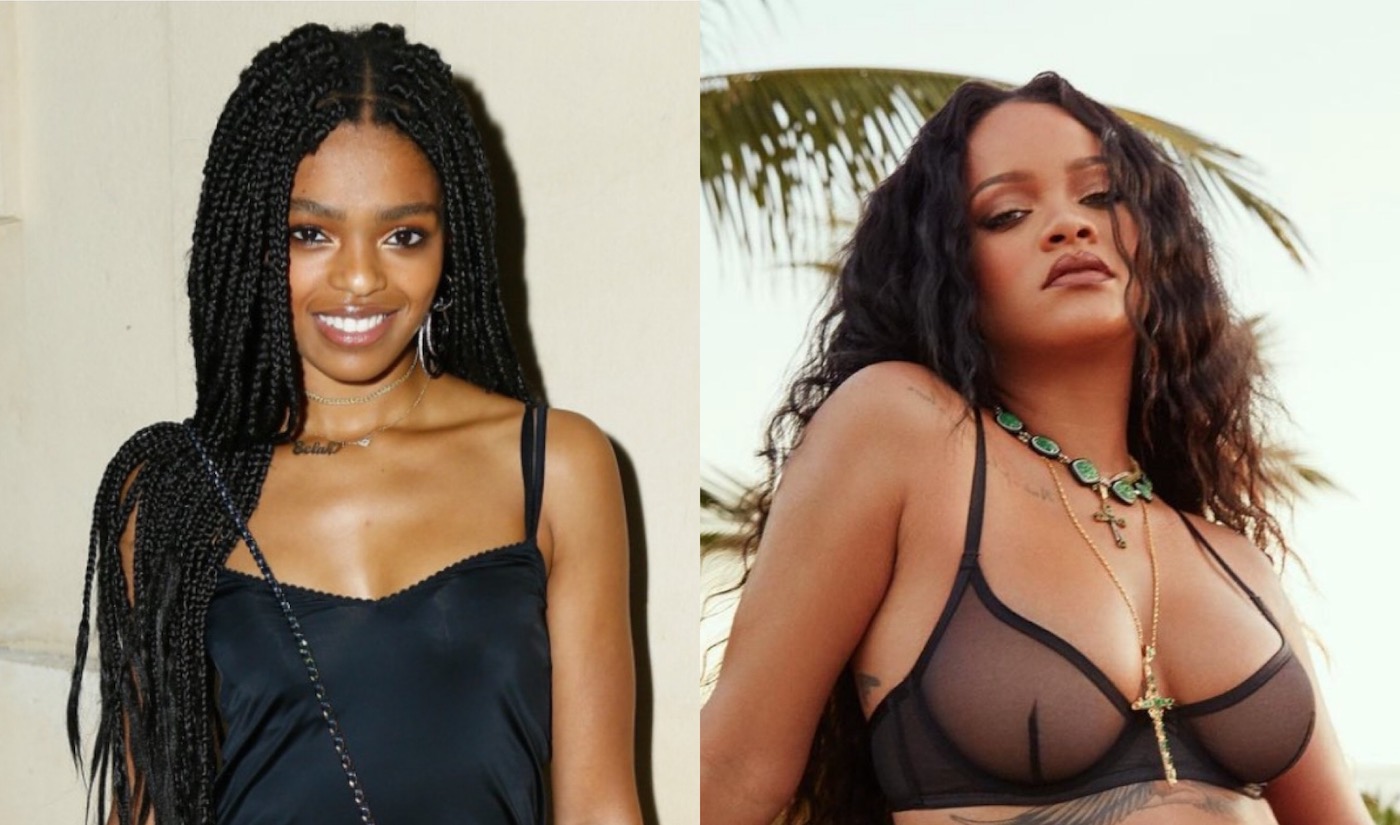 Lauryn Hill and Rohan Marley’s daughter has made a serious accusation at Rihanna’s expense.

These days, the Barbadian singer is better known for her Fenty empire than her stellar music career. RiRi has put much time and effort into developing her brand, which so far includes a beauty, skincare, and lingerie range. Savage X Fenty has already gained enormous success, appointing brand ambassadors such as Megan Thee Stallion, Normani, Tinashe, and Christina Millian, but her most recent fashion show has garnered the ire of Selah Marley.

Rihanna’s Savage x Fenty Vol. 2 show premiered on Amazon Prime at the beginning of this month and featured Travis Scott, Lizzo, Big Sean, Roddy Ricch, Rosalía, Ella Mai, Miguel, Paris Hilton, Cara Delevigne, Bella Hadid, and Willow Smith. The runway extravaganza showcased Fenty’s fall collection amidst colorful sets, sexy choreography, and the experience of being in the Garden of Eden, but Selah was far from impressed as she has now accused the “We Found Love” singer of copying her 2019 art installation entitled “A Primordial Palace.”

“As a young, independent, female black artist, I genuinely feel robbed,” she wrote in an emotional post with a photo from her own show. Some fans on Instagram agreed on the similarities, while one commented that RiRi had not copied Selah Marley’s installation, but rather her own 2018 Savage X Fenty show.

This is not the only controversy that has arisen from Savage x Fenty Vol. 2. Muslims were upset that a song used during the show included sacred Islamic phrases. Calling it an “honest, yet careless mistake,” Rihanna apologized to the Muslim community, saying, “I do not play with any kind of disrespect toward God or any religion and therefore the use of the song in our project was completely irresponsible!.”