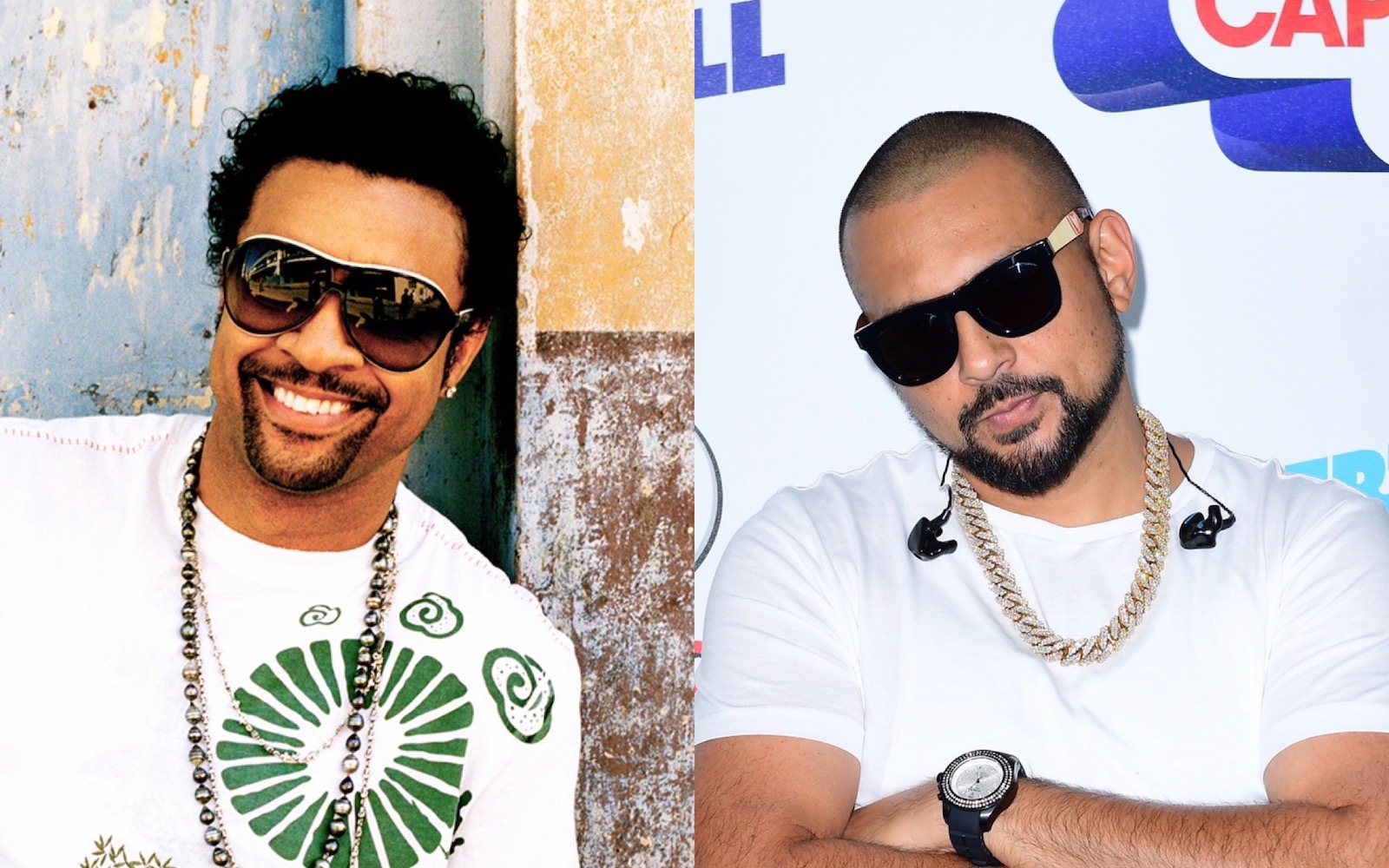 As the reggae/dancehall community continues to grapple with the sudden death of the legendary Lee “Scratch” Perry, various artistes have continued to express their condolences. The eccentric record producer and artiste, who pioneered dub music in the 1970s was 85 years old when he passed away.

Perry’s loss was felt on Sunday (August 29) as confirmation of his passing spread like wildfire. The entertainer passed away at a Hospital in Lucea, Hanover. Being nominated five times and winning “Best Reggae Album” in 2003 for his work on “Jamaican E.T.” the record producer even conquered the prestigious Grammys.

Lee “Scratch” Perry produced for artistes such as Bob Marley and the wailers, The Congos, and Junior Murvin. He helped to restyle music in the 60s and 70s, as he took already published tracks, making them into his own with his early understanding of musical effects. The musician made his name known within the 60s and 70s, producing with some of the most frontline reggae artists.

The news was confirmed by the Jamaican Observer though the cause of death was not disclosed to the public. Prime Minister Andrew Holness took the time to pay his respects, tweeting, “Undoubtedly, Lee “Scratch” Perry will always be remembered for his sterling contribution to the music fraternity. May his soul Rest In Peace”. 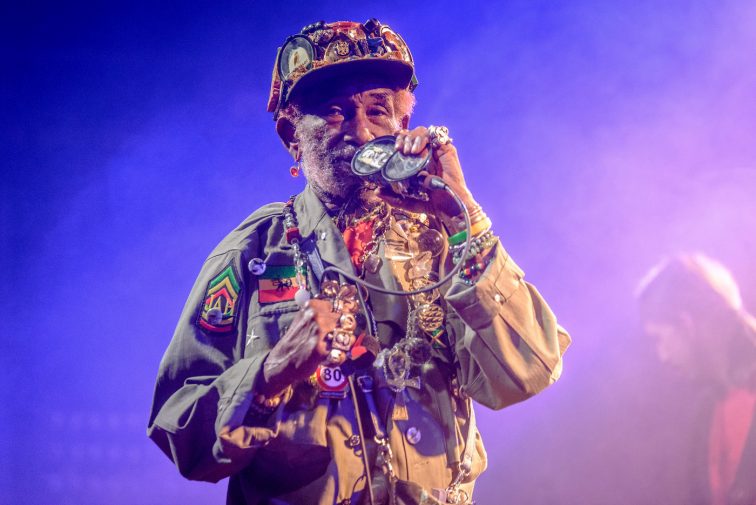 As fans continue to pay tributes, other celebrities have also expressed their sorrow with his passing.

“Jah know Jah I don’t too announce death news enuh as most of my followers would know, but this legendary pioneer stalwart and forefather of our musical culture had touches my life both musically and physically,” Bounty Killer expressed on Sunday.

“Just yesterday Bulby mixing a song with myself and Big Youth and he did a technique and said that’s a Scratch technique and also growing up in callaloo bed and he used to live in Washington Gardens so he would walked by his road many days wishing to see Bob Marley or Jacob Miller and many other stars. He is the Dutch Pot that cooked Reggae Music first set of recipe trod on safely National Treasure certainly a pleasure,” the “Worthless Bwoy” deejay concluded with two white doves and two praying hand emojis.

On Sunday morning, Cedella Marley also paid her respects to the man who produced multiple hit songs for her father. “Lee Scratch Perry flying high,” she posted on her Instagram page with a heart, “THE UPSETTER, TRENDSETTER, NO ONE DID IT BETTER. FLY HIGH UNCLE LEE,” she wrote.

Sean Paul also took the time to pay tribute to the icon.

“This icon has helped 2 influence me an so many others,” Sean Paul said. “I salute u sir scratch perry. Ur creative wave still dominates 2day and will 4 a very longtime 2 come. The creator and mastermind of a sound which is the basis of everything I do musically. My condolences 2 ur fam friends an fanz. May jah rest ur soul in peace great one. R.I.P #scratchperry #legend #icon #reggaegiant #teacher #theupsetter #duppyconquerrah.”

“Wow woke up to the sad news : R.I.P. to one of the greats of our culture #leescratchperry such genius!!! You have left us a legacy of great music for the world to enjoy generations to come! Rest well king!” Shaggy revealed in a post.

“Love and Light King! Gratitude for all the lessons. Your lust for life was inspirational!!!” Jesse Royal conveyed, “There is beauty in being misunderstood”.

Mavado also relayed his thoughts, “RIP great legend I always remember them story you told me about with you and my dad in Europe rest in power king LEE,” he ended with a praying hand, muscle, and goat emoji.

Scratch, whose real name is Rainford Hugh Perry, inspired people worldwide with his determination to manipulate chords, creating the most beautiful sounds as he pushed through musical boundaries following his sensibility in music.

“Me believe in good chords. Me believe in soul. Me believe in soul music, soul singers, funky singers, pop singers,” Perry revealed in a podcast interview last year. He continued to express how much joy music brings him and how it represents magic to him. “There is nothing else. Without music, people get miserable.”

Some of Perry’s major accredited hits include “Curly Locks,” “Dreadlocks in Moonlight,” and “City Too Hot.”