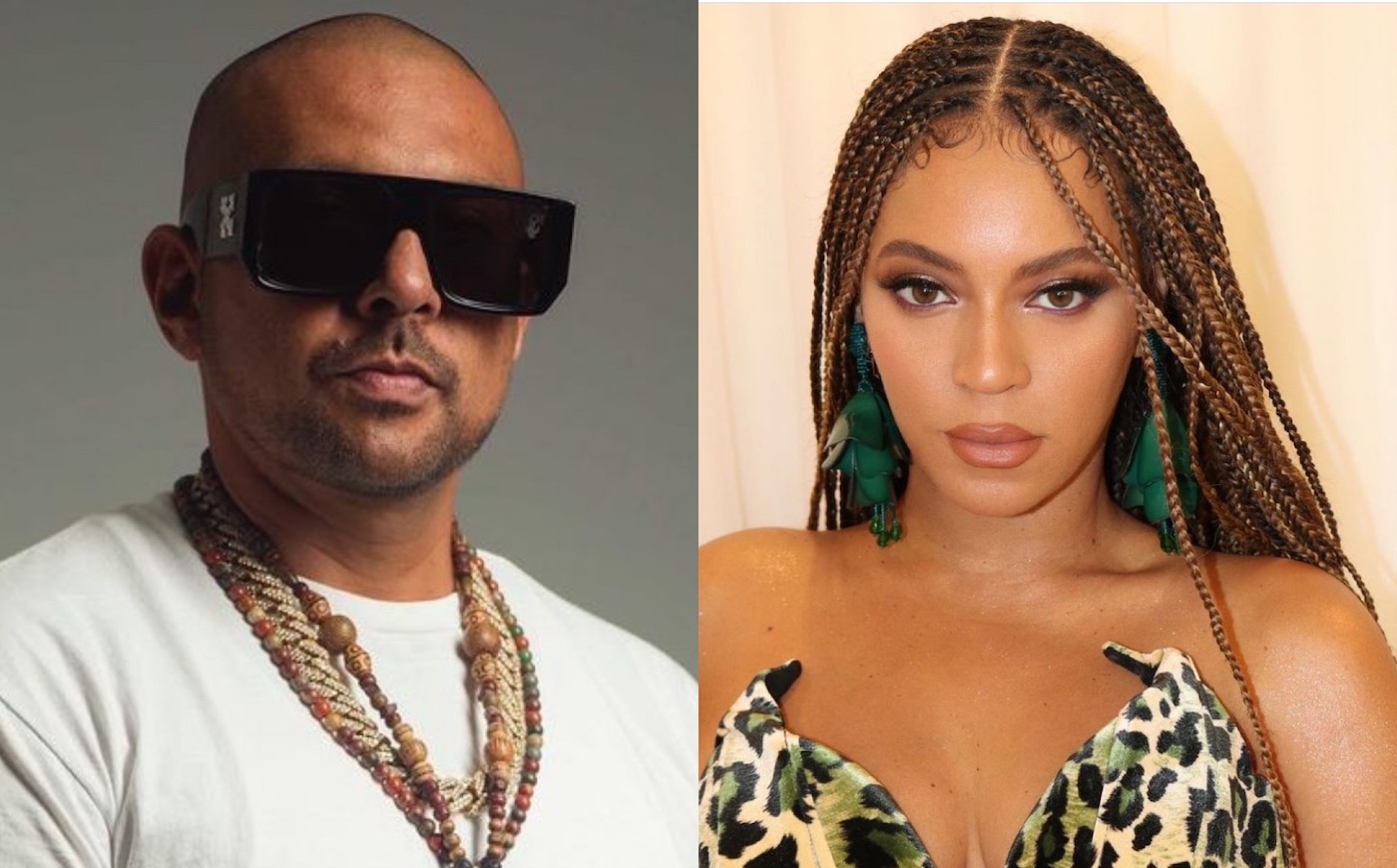 Sean Paul speak on those old dating rumors with Beyonce while shedding some light on the VMAs controversy.

Sean Paul is once again denying that he and superstar Beyoncé were involved. Back in the 2000s, the two artists collaborated on the song “Baby Boy,” and Beyoncé was the biggest female artist at the time while her romance with rapper Jay-Z bloomed.

The details about “Baby Boy” had caused a lot of speculation, though, including one which said that Jay-Z did not trust the rude boy Sean Paul around Queen Bey. So the two artists were never in the studio together, and the video for their respective parts was done separately.

Sean Paul has addressed the issue numerous times in interviews and has denied there had a relationship. Once again, he denied that there was ever any involvement with the “Irreplaceable” artist and noted that the rumors had a damaging effect on the working relationship between them.

In a Daily Beast interview, Seal Paul, now 49 and married with two children, says he always admired Beyoncé and wanted to collaborate after she went solo.

“I was like ‘Hell f***ing yeah.’ I thought it was going to be R&B, but it ended up being dancehall, so that made me go off,” he told the outlet. “That was a bangin’ track.”

SP also denied the relationship rumors admitting that the Houston native is beautiful.

“Nah! I wish I did! She’s beautiful,” the “Temperature” singer said.

He also disclosed that he and Beyoncé had a conversation about the rumors, which directly affected them performing the song together or him participating in its promotion.

Over the course of their careers, the track is one of the biggest tracks for both of them, but they have only performed it live three times. The song was an immediate No. 1 hit after its release in 2003, and it is regarded as one of the most successful songs of that year and the 2010 decade.

“It was a big, fat, sexy song,” he said, later adding that the track’s steamy visual likely helped fuel the hearsay. “Sexy video, sexy song, and a lot of sexy rumours,” the Jamaican said.

He added that he was also removed from an MTV performance of the song in 2003 without explanation.

“I’m sitting there in the crowd with my present wife and Paris Hilton is sitting in front of me,” he said. “Beyoncé is coming down the stairs singing the song and Paris Hilton turns to me and goes ‘Why aren’t you up there?’ It was embarrassing and weird,” he said.

Sean Paul said there was another performance set for Washington, D.C., but he was the one to call it off because of the previous disrespect.

“I went there, did my show, and then waited around for a while. And I got pissed off,” he said. “They were like ‘There are 3,000 influential people waiting out there for you to do it.’ And I was like, ‘There were 50 million people watching the VMAs. I’m not doing it.’ And I left.”

Sean Paul previously hinted that Jay-Z was the one behind him not being around for the song’s promotion and performance as he was “uncomfortable” with the Jamaican being around the superstar.

Beyoncé has never spoken about the entire incident, nor has Jay-Z, with whom she now has three children.