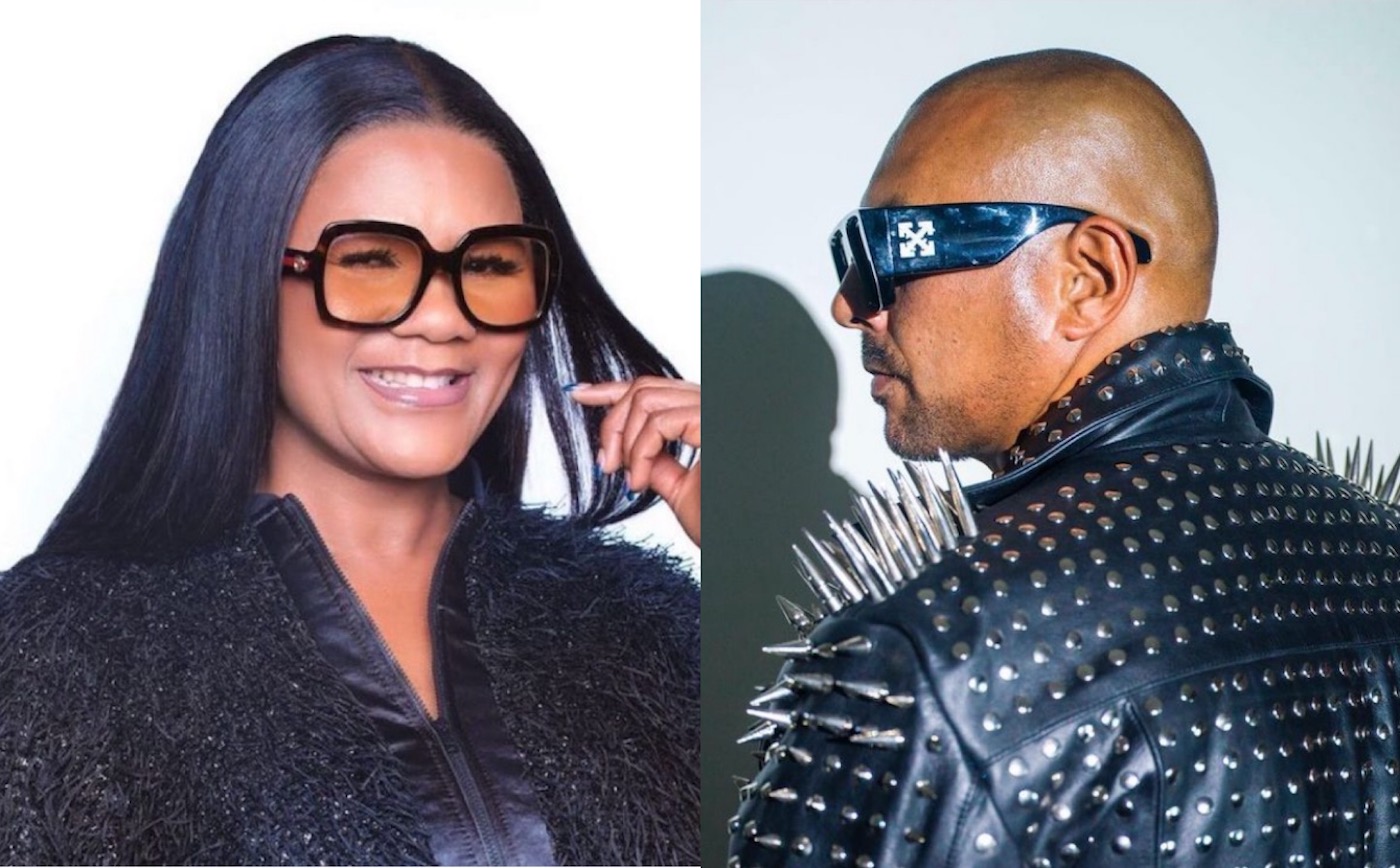 Sean Paul’s “Gimme The Light” and Lady Saw and No Doubt’s “Underneath It All” Makes Billboard’s 100 Greatest Songs of 2002 list.

Her dancehall days may be behind her, but Minister Marion Hall is still receiving accolades for her time as Lady Saw. There’s no doubt that she was one of the predominant women in the genre in the 90s and 2000s, so much so that many of her fans still hope for her to make some sort of dancehall comeback.

It’s no wonder she was once the unmistakable Queen of Dancehall, especially so after she became the first woman in dancehall to be certified as a triple-platinum and a Grammy Award-winning artist.

As a testament to the type of dominance she once exerted, the reggae-pop track “Underneath it All”, a single by popular US band No Doubt, featuring dancehall legend Lady Saw, has been ranked number 39 on Billboard magazine’s 100 Greatest Songs of 2002.

The track was produced by the hardworking duo Sly Dunbar and the late Robbie Shakespeare. Dunbar spoke with the Jamaica Observer about the news and expressed joy that he was able to be part of the production team that created the unique sound that made the track popular.

He also shared that the song was written by No Doubt’s lead singer Gwen Stefanie along with David Stewart, who was a member of the well-known 1980s British pop duo Eurythmics. He added that it was released in July 2002 as the third single from No Doubt’s fourth studio album Rock Steady.

For him, including Lady Saw in the production was an easy choice since he was already a fan. According to him, so was Robbie, and they had all worked together on numerous projects. The amazing piece of information that he shared, however, was that “she came to One Pop studio and did her vocal right there. It was a great vocal performance in one take.”

Following its release, “Underneath It All” made it all the way to No. 3 on the Billboard Hot 100, which incidentally is No Doubt’s highest placement to date on that particular chart. It did enjoy some success on the Rhythmic Top 40 as well, where it got to No. 38.

The track definitely did decent numbers in the US, probably due to that market receiving it as an exotic entry because of the heavy influence of the reggae beat being used by the pop band. It hit No. 1 on Mainstream Top 40, as well as No. 2 on Adult Top 40.

It even scored some movement on the Adult Contemporary charts at No. 27, and it hit No. 18 in the United Kingdom. The song’s success continued, and as it steadily sold records, it was certified gold for sales of more than 500,000 copies in the United States. The song was also featured in various charts worldwide, including in countries like Switzerland, Sweden, Romania, New Zealand, the Netherlands, Ireland, Germany, France, Canada, Belgium, Australia, and Austria.

As the song’s success grew, it would gain the musicians some more recognition at the 46th Grammy Awards on February 8, 2004. The track was awarded the Grammy for the Best Pop Performance by a Duo or Group with Vocal.

It’s still a favorite of pop and reggae lovers, and Dunbar believes this is due to the overall production and that the song itself was simply a great song. Everything came together for this one, including finding just the right melody and Gwen’s vocal performance, he continued.

However talented she was once was in the dancehall genre, Minister Marion Hall, better known as Lady Saw, remains committed to her path of Christianity, which she undertook in 2015.