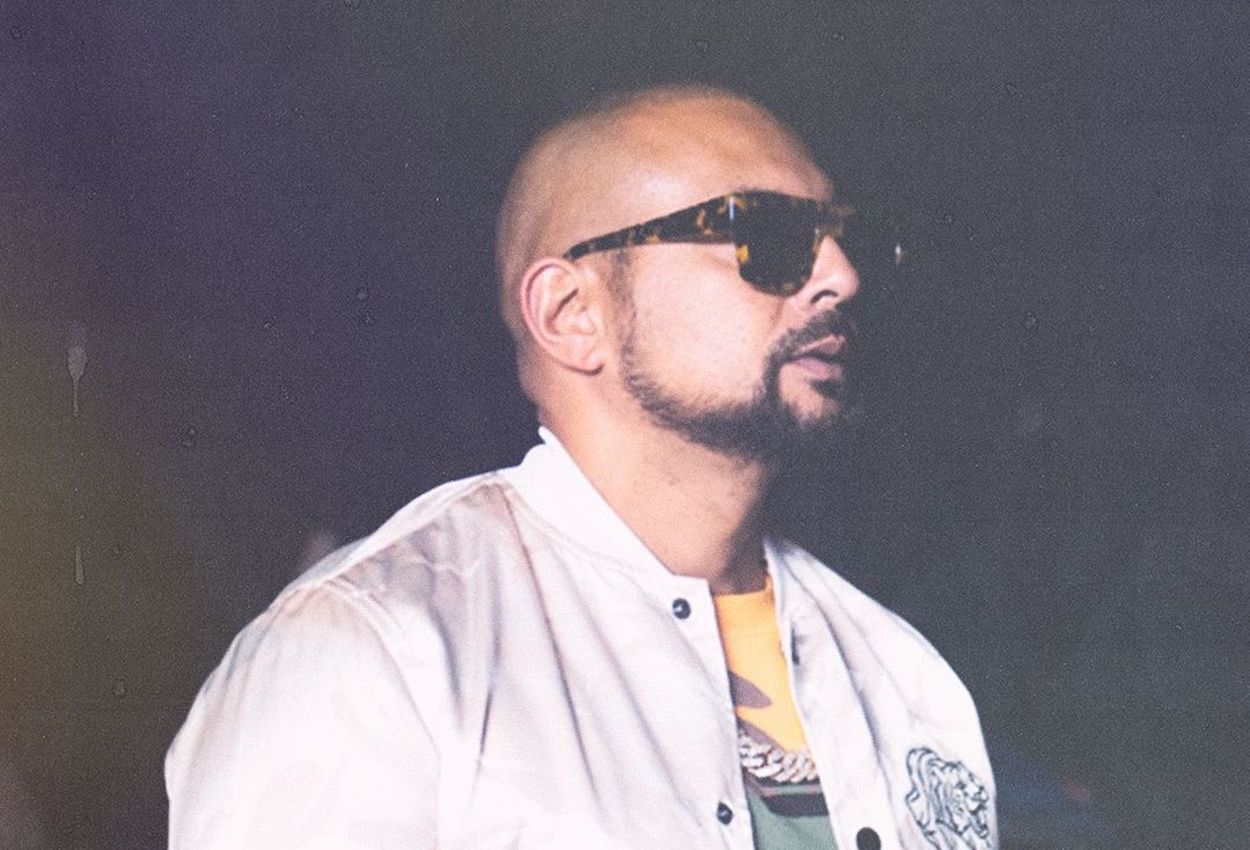 The dancehall legend has once again blessed the public with a colorful and energetic music video. The visual for his song titled “Scorcha” was released on Thursday, April 29. Sean Paul is celebrating 21 years in the Dancehall industry, and he has declared that he is just getting started.

Fans are always anticipating what the 48-year-old recording artist is coming with next, as the “Temperature” singer is considered one of the most consistent artists in the industry. The new video is nothing less than electrifying and vibrant, capturing a real Jamaican vibe and energy with mostly Jamaican dance moves displayed. The song “Scorcha” was produced by Chimney Records and was released in December last year.

“Scorcha” is the lead single off Sean Paul’s upcoming album of the same name, which should be out by May this year under Island Records. The album will feature a number of major artists, including Gwen Stefani, Sia, Ty Dolla Sign, and even Jamaican-based dancehall songstresses, Jada Kingdom and Shenseea, along with fellow deejay Stylo G.

The album will come after the artiste’s recent album release on March 12, 2021. Live N Livin was released under Sean Paul’s Dutty Rock Productions. In one week of its release, this album, having 16 tracks and featuring 20 Dancehall/Reggae artists, had debuted at number 9 on the Billboard Reggae Album charts. Even after over two decades in the music industry, the Grammy Award-winning artist continues to make big moves and produce good music for his fans all over the world.

So far, Sean Paul, whose full name is Sean Paul Henriques, has released eight studio albums. His first project was released in 2000 on VP Records. In a recent video that the singjay shared on Instagram, he said that he’s “just getting started,” while describing his 21 years in the music industry as a “whirlwind.”

“When you go on tour sometimes, come back, and you feel the same because you’ve been doing the same thing every day—going, ripping shows, doing studio time, travelling, touring—and you not seeing life as its moving,” he said.

The “Get Busy” artiste added, “It’s been a rush of experiences and a great journey so far, I can’t wait to see what the future brings…” and apparently, neither can his fans.

Sean Paul deejays, “Make di girl feel better /So the ting set up, when the Dutty boy get up and gyal a get wet, and now she can’t shut up / She get sweat up, now mi nah let up no / a di ting weh she take up / Gyal mi nah pet u, just gonna let you scream and moan till u voice start Echo.”

It is quite apparent that he has not lost his lyrical touch. The track is blazing up the place with 22 K views in the last 4 hours. Fans are loving it and are declaring it a Scorcha!

Listen to it below.