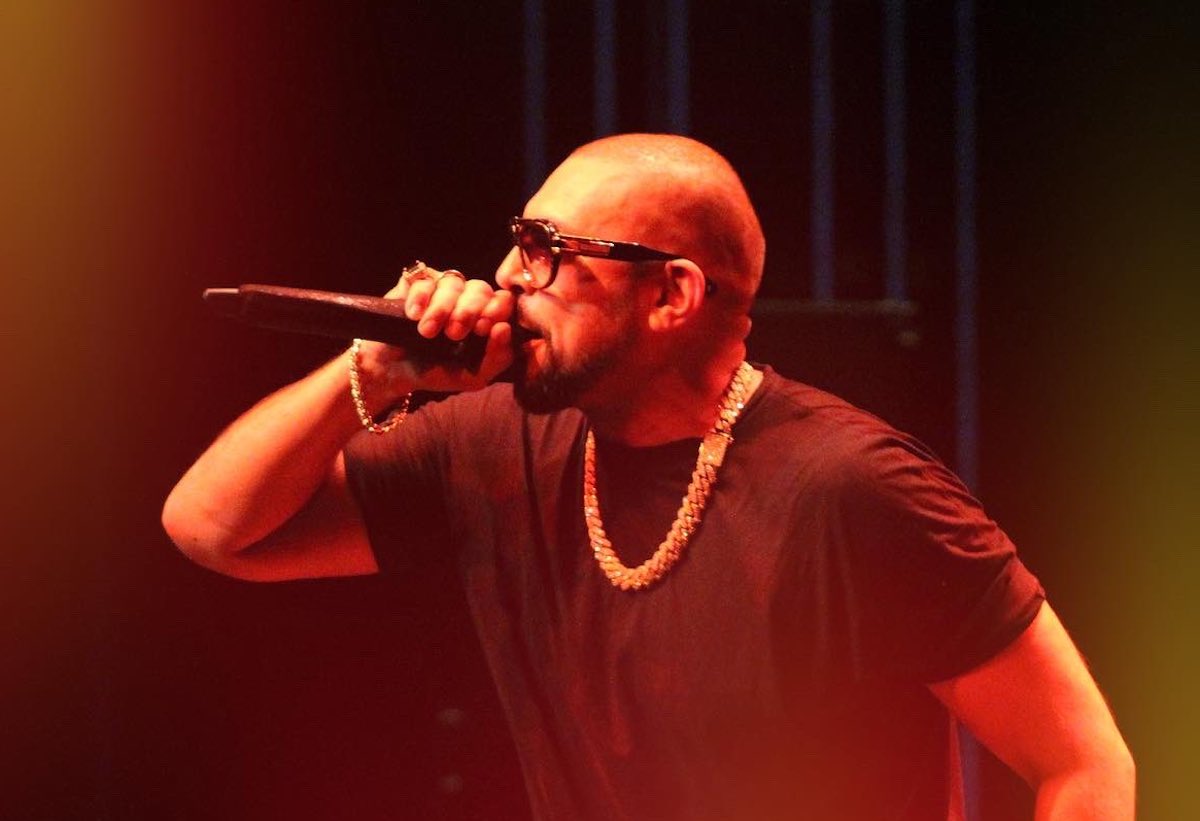 Sean Paul performed for the first time in almost two years at the 2021 Jingle Ball, capping off a big year for his career.

International dancehall artist Sean Paul recently expressed his longing to return to the stage. That should come as no surprise considering that dancehall deejays love the stage and are known for bringing explosive performances, especially when on tour.

Sean Paul got his wish when he performed at Jingle Ball 2021, and he was more than excited, according to a recent Twitter post that he shared. Alongside a photo collage of him doing his thing, he said, “1ST TIME ON STAGE IN ALMOST 2 YRS!!! I FELT LIKE #DYNAMITE EXPLODED IN BOSTON!!! #JINGLEBALL2021 WAS A MOVIE!!! @iHeartRadio @Kiss108.”

It’s been a challenging time for artistes worldwide who have had to come up with innovative ways to keep connected with their fans. The virtual space has provided some relief, but there is nothing quite like the connection between an artist and fans when a show is live.

The “No Lie” artist has already announced his intention to go on tour next spring. In the announcement he also made on Twitter, he revealed that it would be a nine-show lineup in the United Kingdom.

“I bin missin dat live show energy!!! UK HERE I COME!!! Where should I go next? Drop UR flag below,” he tweeted at the time. It will undoubtedly be a busy tour since he will also be realizing his 8th studio album, Scorcha, around the same time. He may have missed the stage, but it’s been a bumper year for the veteran who has been nominated for Best Reggae Album Grammy for his Live N Livin album.

His tweet got nothing but love from his fans who commented. Some even begged him to take them along next time, like this fan who said, “I wish I was there… please take me next time you are going anywhere… I’ll go and be your personal Assistant…much love sent to you my friend.”

It’s great to see artists returning to what they love, and it may be an indicator, however small, that the music biz is getting back to some normalcy.

On the musical front, Sean Paul had a monumental year despite being in the game for close to three decades. In March this year, he released his latest album, Live N Livin, with a massive guest list of dancehall acts, including big names like Buju Banton, Damian Marley, Busy Signal, Agent Sasco, Mavado, Masicka, and more.

The project was his first release since 2014 and debuted in the top 10 on Billboard’s Reggae Album Chart.

Sean Paul also released a handful of well-received singles, including a new collaboration with his Cheap Thrills” collaborator, Sia.