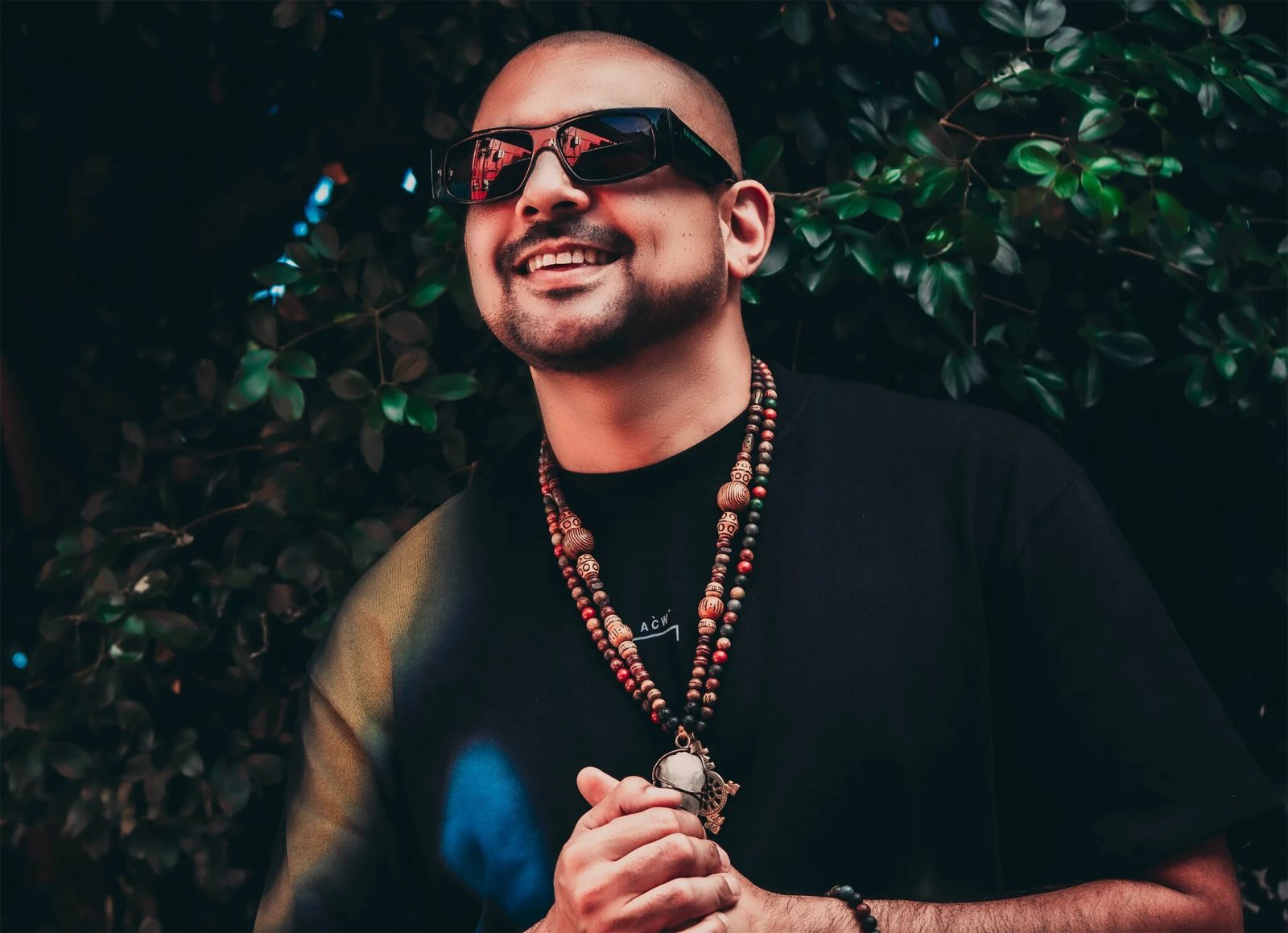 Dancehall superstar Sean Paul has added the United States to his Scorcha promotional tour, which was scheduled to get underway in April in the UK.

According to a release, the first of the Infiltrate artist’s US performances will be on March 11, 2022, at Busch Gardens in Tampa Bay, Florida.   Paul will stage his second US show on April 22, 2022, at the House Of Blues in Boston, Massachusetts.  On April 25 and 26, he’ll appear at Elsewhere, a live music venue in Bushwick, Brooklyn New York.

The other dates are set for a month later on May 14 and 15 at Lovers & Friends in Las Vegas, Nevada; May 27 at the Novo in Los Angeles, California, and May 29 at the Monterey Fairgrounds in Monterey, California.

“While a digital platform may keep you connected, it is no substitute for being physically interactive with fans,” Sean Paul said.

In early December last year, he announced a nine-show UK tour for April 2022, to coincide with the release of Scorcha, his eighth studio album.  The announcement had come on the heels of his Grammy nomination for his Live N Livin album, in the Recording Academy’s Best Reggae Album category.  Live N Livin was released in February last year and debuted at No. 9 on the Billboard Reggae Chart.

Sean’s UK and US Tours will be the first in two years for the St. Andrew native who had revealed in December, that he had not left Jamaica since the start of the COVID-19 pandemic.

“Returning to the stage following two years since touring due to the pandemic, Paul is eager and excited to reconnect with his fans live and in person,” the release noted.

The UK tour will also be his first there in more than three years, his last being in 2019 where he headlined the John Peel stage at the Glastonbury Festival.   It will begin at the O2 Academy in Edinburgh on April 11 and close at the Motorpoint Arena in Cardiff on April 21.

Scorcha, which was initially slated to be released in  May 2021, was pushed back to early 2022, reportedly due to the difficulty of clearing rights for the many international stars set to join the Dutty Rock artist on the album.

In November, Sean Paul released the single Dynamite and its accompanying visualiser and official music video.  The track was his second collaboration with Australian singer-songwriter Sia, and came five years after their mega-hit 2016 Cheap Thrills.

Sean also released the music video for the album’s lead single also titled Scorcha in April this year.  The title track was produced by Chimney Records and was released in December 2020.

In January last year, Sean had revealed that Scorcher would have on its list of collaborators, singer Gwen Stefani, Sia, Shenseea, and Jada Kingdom, as Stylo G.  It was later revealed that LA rapper Ty Dolla Sign and British singer-songwriter Raye will also be a part of the album.

Sean Paul had indicated that Scorcha which would be released under the auspices of Island Records, would take more of an international approach to making the riddims and the songs would still be Dancehall music, but would be “more suited for the palate” of his international audience.”