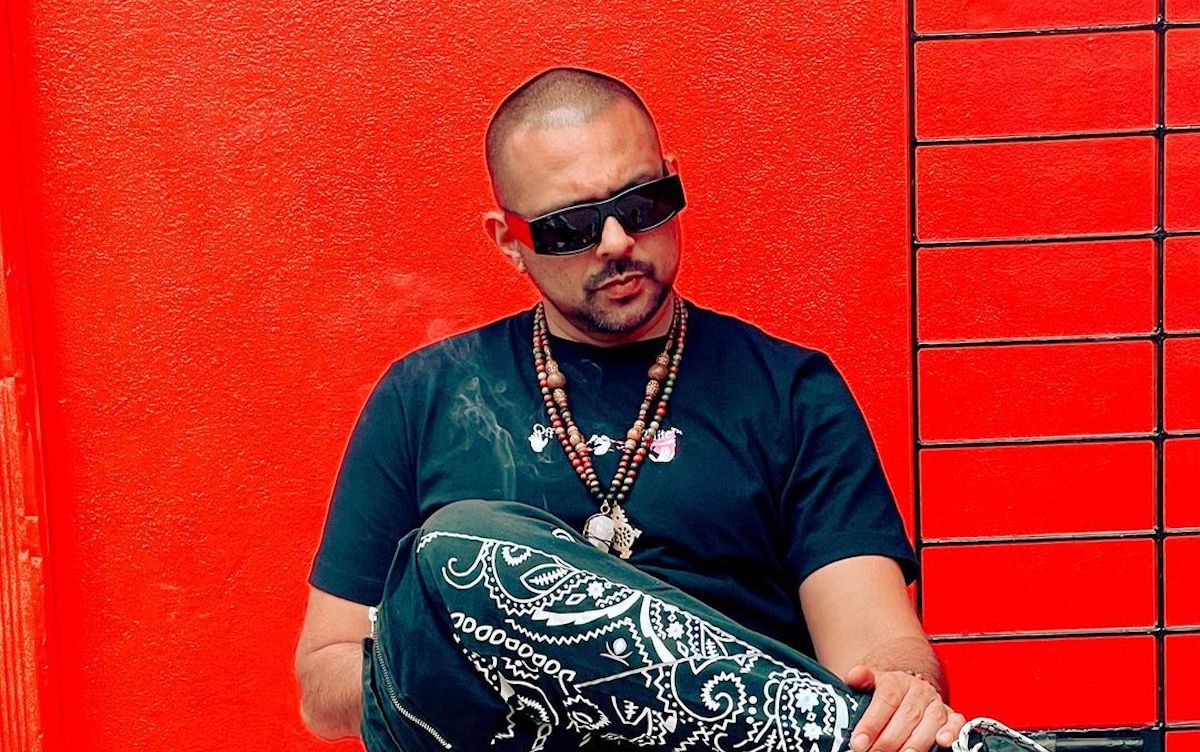 Sean Paul believes that artists like Skillibeng, who are blooming on the international scene, need to hire their fellow Jamaicans to look out for them.

Skillibeng has shot to fame in some of the biggest music markets in the United States and Europe and was signed to RCA Records this year. In the meantime, Sean Paul is a veteran and a global superstar with more than two decades of experience in the music world.

Speaking on Let’s Be Honest Podcast with host Jaii Frais, Sean Paul talks about his own career lessons and why he is advising artists to hire fellow Jamaicans to be around him.

SP was specifically asked about advising Skillibeng. “I wouldn’t ever take away from people doing greatness for themself and them people around them,” Sean Paul said. “I want see him (Skillibeng) get more professional pan stage,” Sean Paul said.

He added that it is important to hire fellow Jamaicans as a way to build his country and people.

“Like you see how me trod, I trod with mainly a Jamaican crew,” Sean Paul continues. “There is one member a me band born in America, and I like to try to say me employ (Jamaicans). So me DJ, me sound people them, everybody is Jamaican-oriented. Even management-wise. I went to a point where I had a foreign manager at one point, and we had growing pains so much that I was like me a feel like mi a build some other place.”

Sean Paul is not one to shy away from giving advice to younger artists. From his views on Shenseea and his opinion that she went Pop too early to her excellent penmanship, the “Dutty Rock” artist has been open with younger Jamaican artists and how he feels they should approach things. 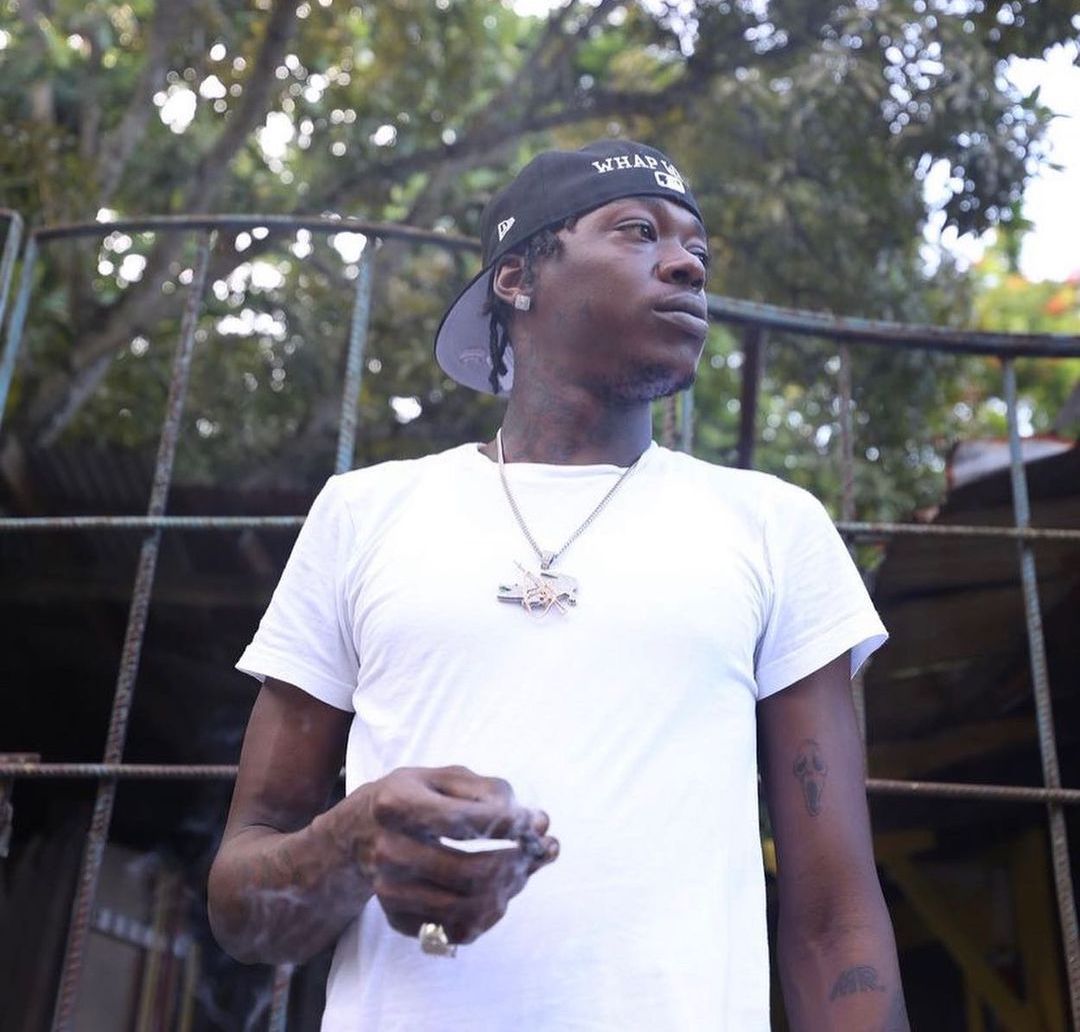 After all, Sean Paul had to forage his own path as a Jamaican artist abroad and is considered one of the most successful Jamaicans on the international stage.

The dancehall legend has similar advice for Skillibeng, noting that he wants to see more versatility and songs with longevity that can grow the artist’s profile and fanbase.

“I want to see more versatility. I want to hear some songs where it is not always in the same style. That style is hot right now, but I want see some different style; I want some different topics,” SP also said, hinting at the constant themes of gun tunes and bad man lyrics.

Sean Paul’s critique is not unique, as many music fans have called for “better” music. However, in a recent interview earlier this year, the “Whap Whap” artist said that fans more gravitated to the gun tune songs, and other songs of substance did not perform as well.

Skillibeng had also responded to critics who bashed his “Whap Whap” song as many had thought he made up words that sounded catchy.

“Mr. Universe is so impactful bro. So powerful with so much knowledge and a man mean to tell me say, a them song deh me fi write every day,” Skillibeng said.