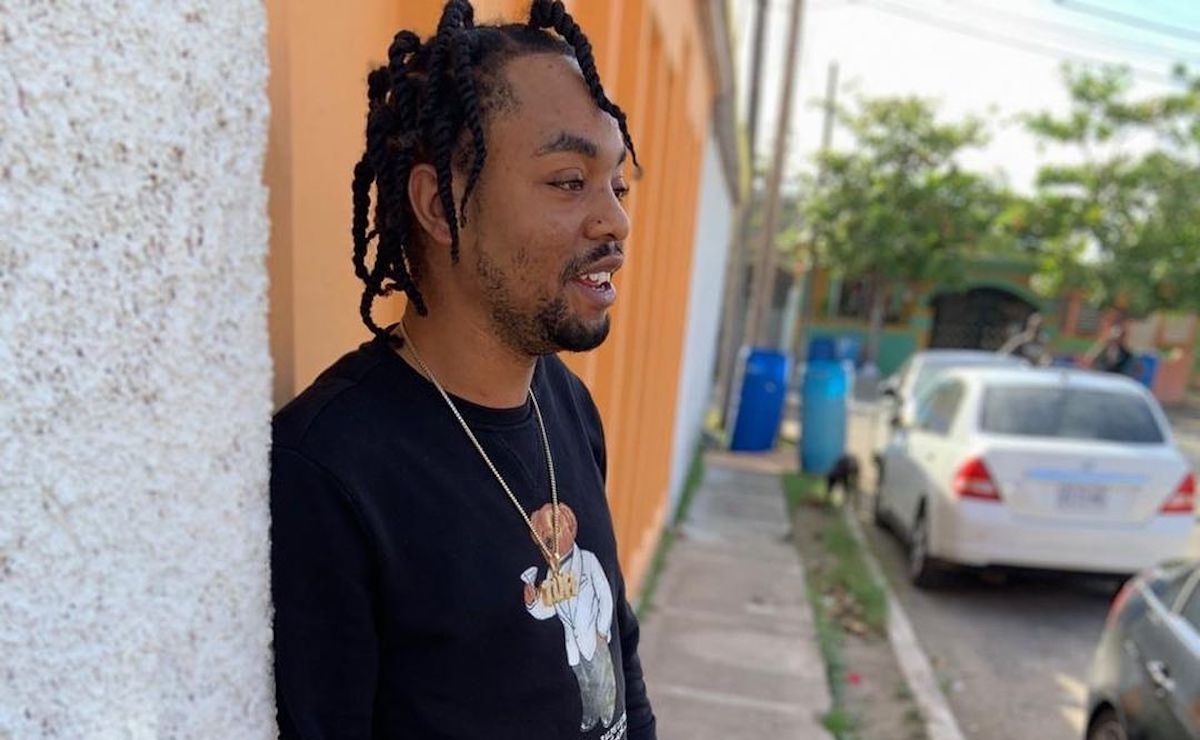 Rygin King send fans a motivational message nearly two years after he was badly hurt in a gun attack.

Fans of dancehall artiste Rygin King were pleasantly surprised to see that the “Glu” entertainer was not only well but in a positive frame of mind on Friday as he delivered a moving motivational message to anyone who cared to listen. King, whose real name is Matthew Smith, is in Los Angeles, California, and in the video posted, he can be seen sitting down in front of a baby blue piano to share with viewers that no matter life’s challenges, there is always a reason to push on and strive towards one’s goals.

Outdoors on an expansive lawn with a picturesque backdrop, Rygin King, who was wearing a baby blue outfit and looking relaxed, took to Instagram with his message of perseverance.

“This morning me just want to remind everybody out there to just believe inna themselves, you hear what me a sey? Nuh matter what you a work pon, if you see the vision, just execute you zimi. Cuz only you can see it before somebody else see it and can mek it a reality so dem can love you said way. So believe inna youself. Big up,” he shared.

The 26-year-old dancehall deejay, who hails from Montego Bay, broke onto the scene five years ago and quickly made a name for himself as a stand-out newcomer who boasts his own style and flow and even earned major kudos when he copped a collaboration with reggae icon Ewart Beckford more popularly known as Daddy U-Roy.

In June 2020, Smith was shot and injured in a targeted attack in Westmoreland on Sunday (June 28, 2020). His girlfriend was killed in the shooting. He was rushed to the hospital, where he successfully underwent an operation. Since then, he has been recovering both physically and emotionally and has asked fans to keep him in their prayers.

Rygin King fans were jubilant to see that he is in a sunny California state of mind and eagerly accepted his words of wisdom. One fan commented, “Needed to hear this. No joke right deh so me artist. Blessings to you king,” while another chimed, “I found this at the right time. Believe me fada nah lie. This is motivation me artist, don’t stop ennuh. Fully dunce I king. Any other king a just napkin.”

Fans also believe that the artiste could be on set shooting a new video for a new song which, if his caption is anything to go by, could be titled “Motivation.”

Check out the brief but powerful message below.