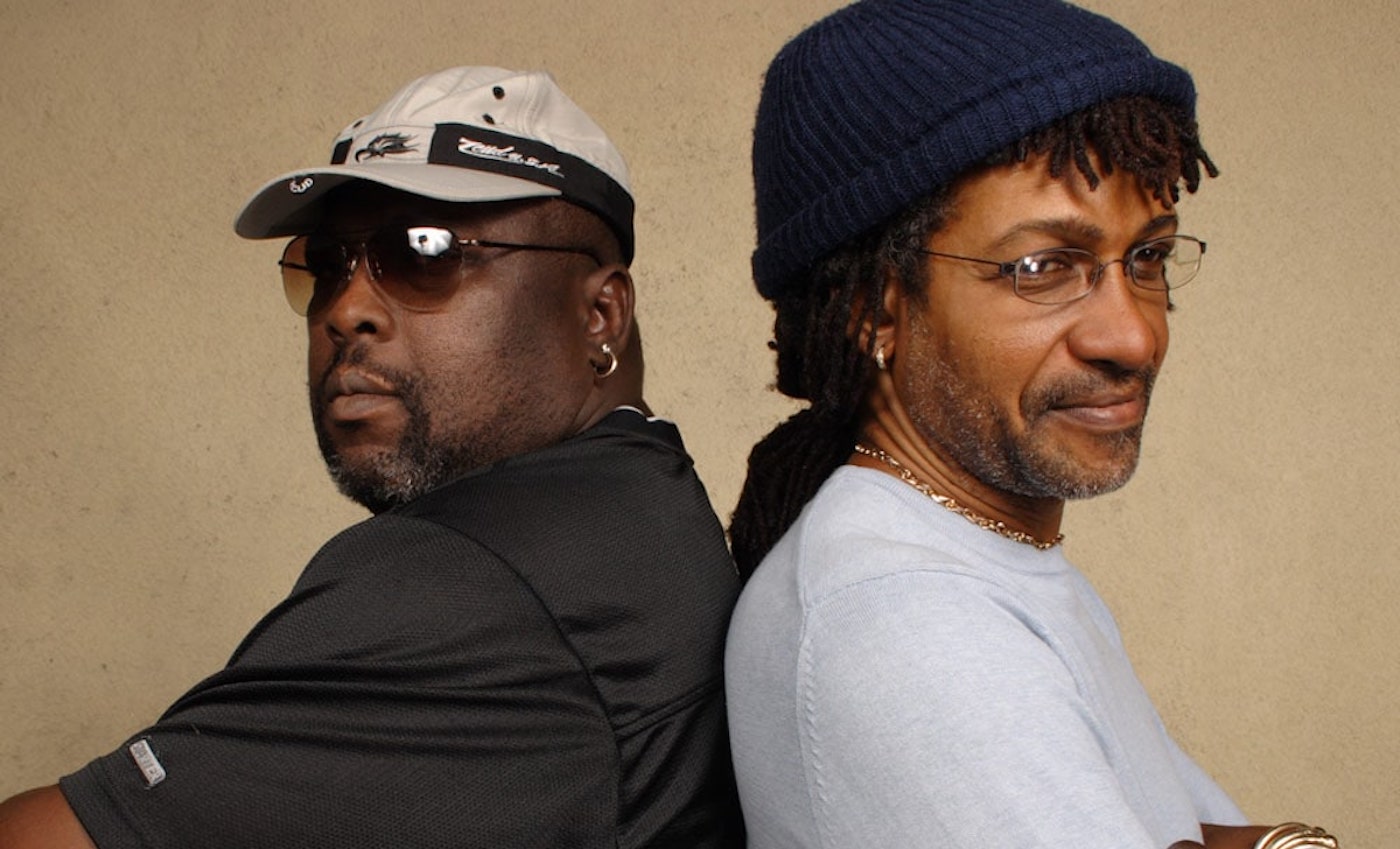 The Grammy Award-winning international reggae star, Robbie Shakespeare of the singing group Sly and Robbie, died on Wednesday in the United States.

At the time of his death, the musician was recovering from ailments to the kidneys and had recently had surgery to fix issues with the organs.

Robbie, whose real name is Robert Warren Dale Shakespeare, was born in Kingston in 1953 and was a bass guitarist and record producer in the reggae duo with Sly Dunbar.

Robbie’s career is regarded as one of the most influential reggae bassists of all time as he is known for his creative use of electronics and production effects units. In 2020, Rolling Stone named the beloved bassist at No. 17 on its 50 Greatist Bassists of all All Time list.

Robbie was such a prolific bassist that he was well known by the nickname “Basspeare.” 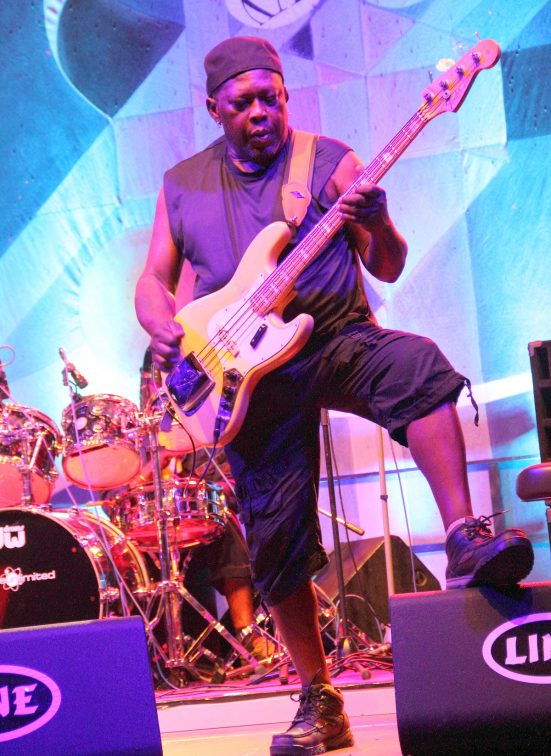 The Sly and Robbie duo are considered legends in the music fraternity. They have cemented their legacy with two Grammy wins and 11 nominations, and numerous other awards and recognitions.

In an interview in 2008, the producers were said to be the most prolific recording artists of all time if every rhythm they ever played on was counted, which could make that around 200,000 records or more.

Meanwhile, Jamaica’s Culture Minister, Olivia Grange, confirmed Shakespeare’s passing in a statement. The Minister said it was with great sadness that she’s announcing the death of Jamaican reggae musician and record producer Robbie Shakespeare of Sly and Robbie fame.

“I am in shock and sorrow after just receiving the news that my friend and brother, the legendary bassist Robbie Shakespeare has died.”

Grange recalled Robbie and Sly Dunbar (the drummer) as among Jamaica’s greatest musicians.

“The fantastic team took bass playing and drumming to the highest level as they made music for themselves as a group, and for many other artistes locally and internationally.”

Grange added that the musician’s death will be felt by the industry at home and abroad.

In the meantime, the bassist began trending online as news of his death spread.

I am in shock and sorrow after just receiving the news that my friend and brother, the legendary basist Robbie Shakespeare has died.

Robbie and Sly Dunbar, the drummer, as Sly and Robbie, have been among Jamaica's greatest musicians. 1/3 pic.twitter.com/l8p9gCcKOV