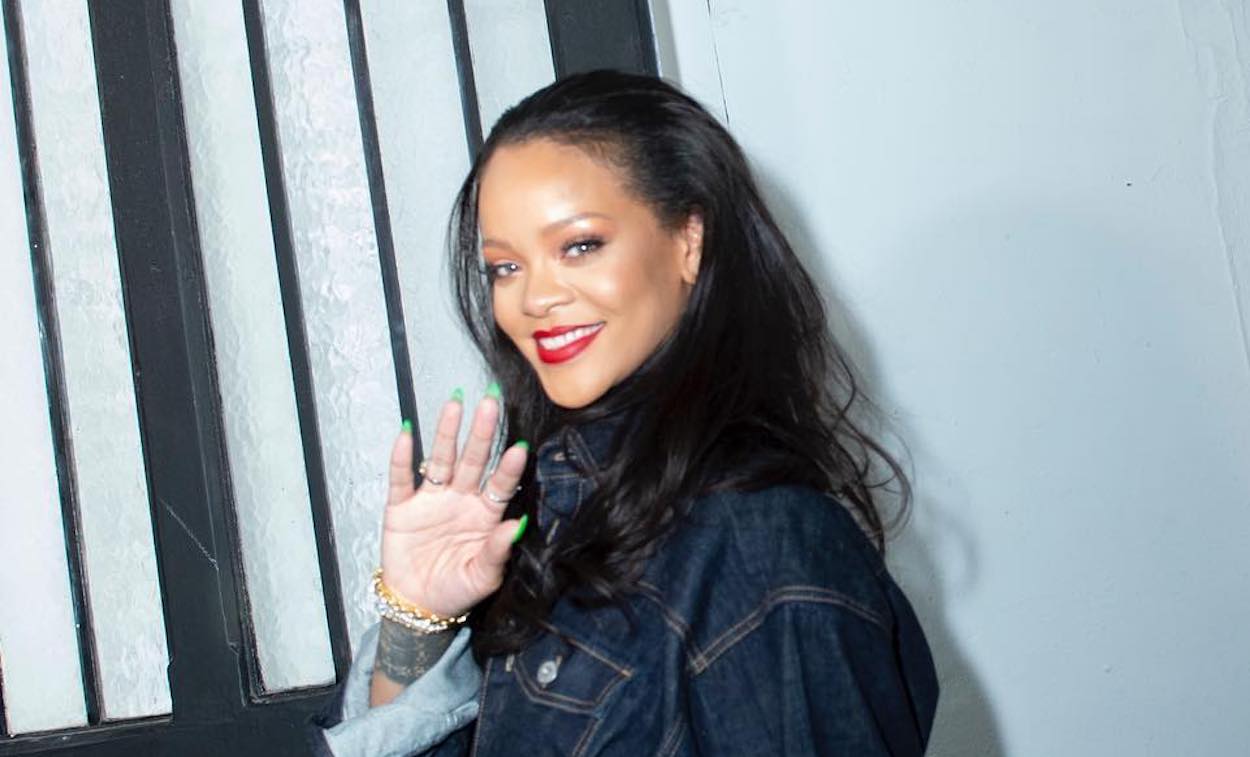 Are Rihanna and Young Thug working on new music together?

We’ve now received the first hint that Rihanna may be working on new music. It has been an arduous wait, with much patience required, to be a Rihanna fan. Once the biggest superstar in the world, the Bajan babe seems to have put her music aspirations on hold and placed her No. 1 hits on the sidelines as she focuses on other projects away from the industry. But eye witness reports from this weekend have now led to the belief that, just maybe, RiRi may have gotten her groove back.

The “What’s My Name” singer was seen in LA on the set of what looked to be a secret project. Wearing a white satin button-down shirt and a sparkly string of diamonds around her neck, RiRi was spotted with Young Thug, whom she previously worked with on the track, “Yo Gotti”. The appearance of the pair together, as well as Rihanna checking out some screens, has left the impression that the weekend was spent shooting a music video for a song that will hopefully be released soon! The last time the Rihanna Navy received new music from their Queen was around 2017, though she has been promising her ninth album since December 2018.

“I’m always working on new music. Just because I haven’t released an album in a few years doesn’t mean I haven’t been working on it,” she recently told New! Magazine. “I’m not just going to put music out because people are craving it. I’m going to make it worth the wait — and it will be worth the wait.”

Aside from perfecting R9, Rihanna has been working on expanding her Fenty empire, which recently launched a new division called Fenty Skin.

Here’s a picture of Young Thug and Rihanna. ?? #ThuggerThursday pic.twitter.com/HZpnmNHQvh

.@rihanna was seen on set of a secret shoot with her crew and rapper Young Thug in LA last night. (?: Diggzy) pic.twitter.com/VBDATC7NzY

More photos of Rihanna on set with Young Thug for the Savage x Fenty Show. pic.twitter.com/35qxk3QXxe

We either bout to get Young Thug ft. Rihanna or Jeffrey in a Savage Fenty teddy https://t.co/k7zi1W3SiW

rihanna and thug????? what is she planning pic.twitter.com/gqJvZBqmj1