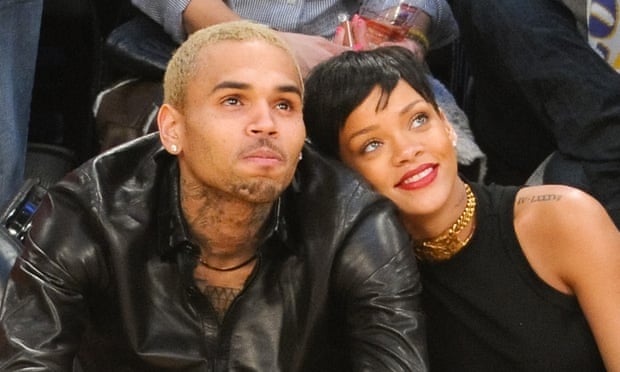 Rihanna has confirmed that she still loves Chris Brown nearly 12 years after their relationship ended in an infamous assault scandal.

The Barbadian singer opened up on the status of her relationship with Brown while speaking to Oprah Winfrey on her “Supersoul Conversations” podcast. She revealed that they are very close friends now.

“We’ve been working on our friendship again,” Rihanna revealed. “Now we’re very very close friends. We’ve built up a trust again, and that’s – we love each other and we probably always will. And that’s not something we’re ever going to change. That’s not something you can shut off, if you’ve ever been in love.”

Rihanna and Brown have known each other since 2005 as friends, they didn’t admit to being in a relationship until around 2008. Their love story took a dramatic end after an argument escalated into physical violence, leaving Rihanna with visible facial injuries which required hospitalization.

“I think he was the love of my life. He was the first love. And I see that he loved me the same way… it’s not even about us being together,” She said. “I truly love him. So the main thing for me is that he’s at peace. I’m not at peace if he’s a little unhappy, or he’s still lonely.”

Oprah also asked Rihanna if there’s a chance she’ll ever get back with Brown.

“He’s in a relationship of his own,” Rihanna answered.

“I’m single but we have maintained a very close friendship ever since the restraining order has been dropped. We’ve just worked on it, little by little, and it has not been easy. It’s not easy.”

Masicka Implores Dancehall Artists To Invest In Their Careers, ...