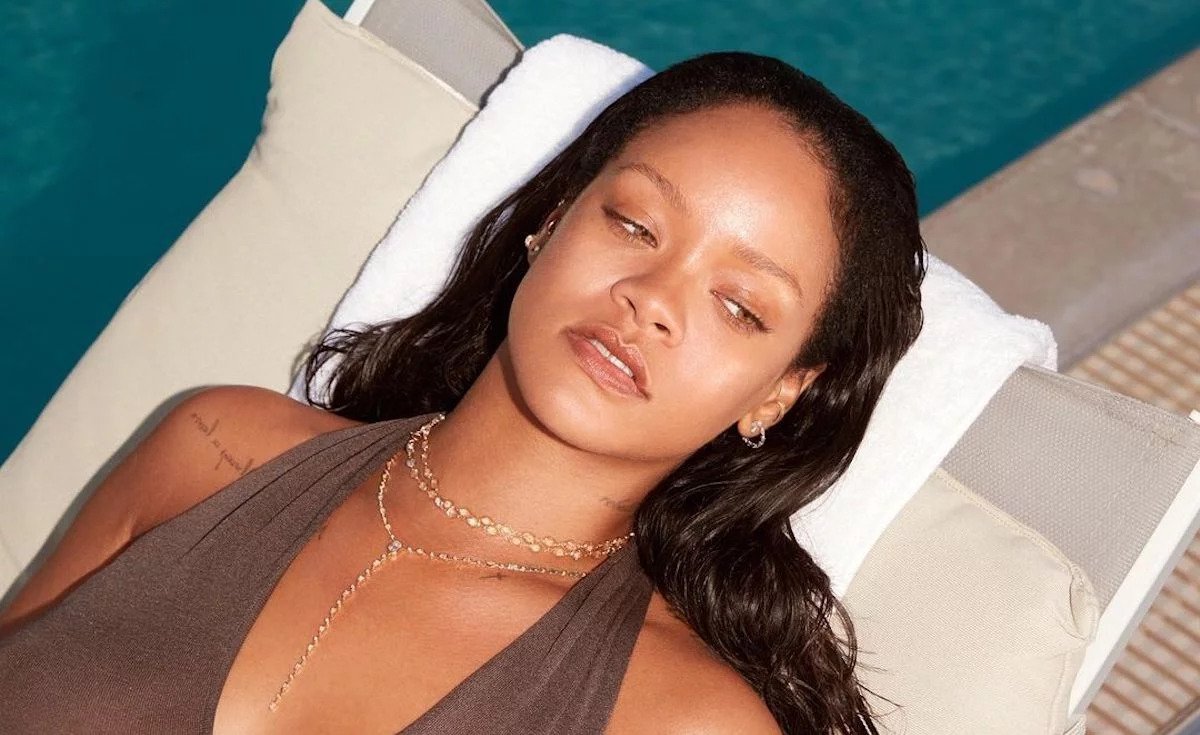 Exclusive: Rihanna is getting ready to release some new music for the upcoming Black Panther: Wakanda Forever soundtrack.

Sources close to the Bajan pop star told Urban Islandz on Tuesday (October 25) that she will be releasing a reggae-inspired song as early as Friday, October 28. The title of the track is not yet known, but Rihanna has a two-song spot on the upcoming project that will see other artists like Tems, The Weeknd, Stormzy, Doja Cat, and more.

“There is a reggae inspired track that she worked on recently that she loved and the curators felt it was a good fit, and there is a possible collaboration that is waiting on some clearance stuff on the back end,” sources told us.

Last month, RiRi was spotted visiting a New York studio with A$AP Rocky for four straight days. She also visited the same studio two already this month, a sign that she is putting together a new project.

Rihanna has a busy upcoming year which includes a major Super Bowl Halftime show performance and a stadium tour. Next month she will kick things off with her Savage X Fenty Show Vol. 4, which is set to for November 9 and will be streamed on Amazon Prime Video.

Her upcoming tracks for the Black Panther: Wakanda Forever soundtrack will be her first solo new music since her last album, ANTI, released in 2016. Needless to say, her fans are hungry for new music, and the timing couldn’t have been more perfect to set the tone for her highly anticipated Savage X Fenty show.

Rihanna has not revealed any details about her upcoming music or Super Bowl halftime performance. Nevertheless, she did admit that she was a bit nervous ahead of the big stage, especially since it’s been a while since she has performed in front such a large audience. We’re told that she already has a team in place working on the production and has a shortlist number of names who will perform with her at the Super Bowl Halftime show.

Rihanna and A$AP Rocky were spotted last weekend at a private screening of Will Smith’s new film, Emancipated. The couple posted for a photo with Smith, Dave Chappelle, Kenya Barris, Tyler Perry, and more.