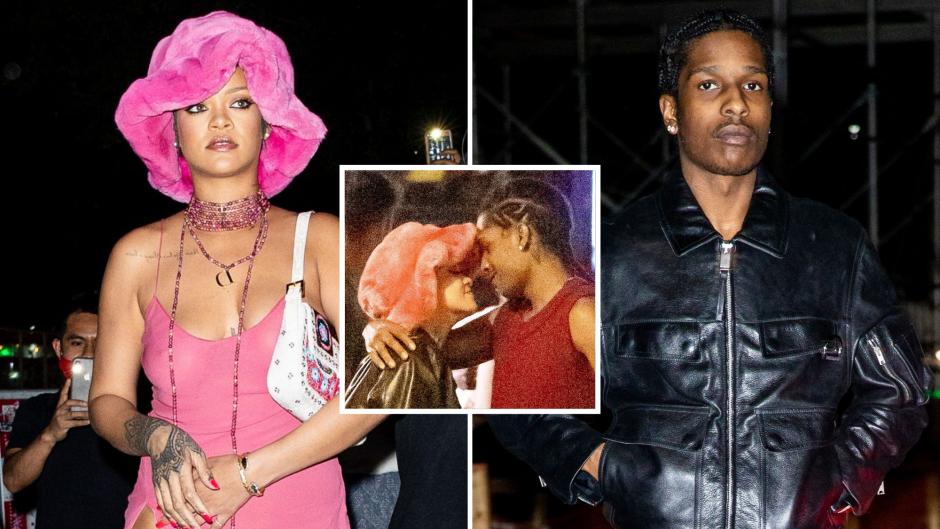 Rihanna and A$AP Rocky were out in New York City last night showing a ton of PDA.

The Bajan pop star and her boo stepped out for date night in the Big Apple, and the paparazzi weren’t far behind. Images and videos of the famous couple have since been making the rounds online.

In one of the videos, Rihanna and A$AP Rocky were seen smiling and walking hand in hand. Witnesses say they spent the evening at Barricade, one of New York’s many famous bars. Pictures show them embracing and chatting happily with their security detail staying close but giving them enough space to have some fun.

As usual, Rihanna was dressed to impress in a soft cami top curve-hugging pink dress with a split all the way to the thigh. The “Umbrella” singer went braless in the sexy dress and topped it off with a furry pink hat.

By way of accessories, she wore a long beaded chain, a patterned handbag, and strapped heels. 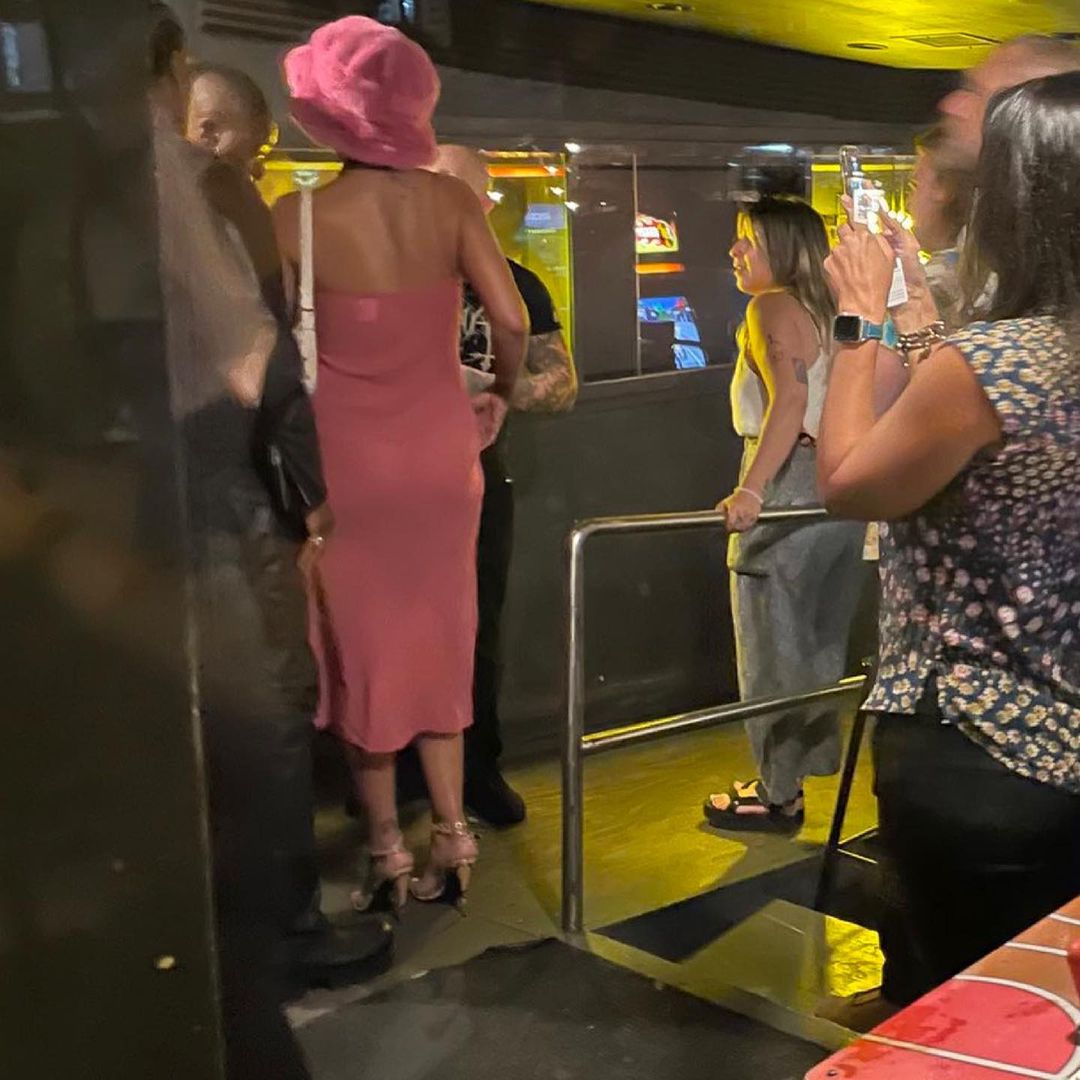 Her famous beau wore a leather jacket and leather pants getup, with a sleeveless burgundy top. At the end of the night, Rihanna was seen leaving in Rocky’s jacket.

News that the pair were an item first broke in December 2020, when photos emerged of them spending time together in Rih’s homeland Barbados.

A few weeks ago, A$AP Rocky finally confirmed that he and Rihanna were indeed an item, saying that she is the one. He told GQ magazine, “Relationships are so much better when you got the One. She amounts to probably, like, a million of the other ones.”

He also told the interviewer that he was now comfortable with monogamy, thanks to Rihanna.