Entertainment is one segment of the economy that has been rocked during the ongoing global pandemic. Jamaica’s entertainment and music scene has not been left out of the oppressive restrictions as their government continues to try and battle the spread of the deadly virus.

There have been some subtle signs of a return to normalcy as more shows are being hosted using Covid-19 protocols. The Reggae Sumfest is set to make its return this year between July 20 to 23, according to the show’s principal, Josef Bogdanovich, who revealed the information to the Jamaica Observer during an interview.

Joe Bogdanovich also shared that the information has already been posted on already on the show’s website. He also explained that he believes that Reggae Sumfest is the biggest reggae festival in the Caribbean and maybe the world.

That is not far from the truth as ever since the show began almost 30 years ago in 1993, it has become recognized as one of the largest music festivals in Jamaica and the Caribbean. The show usually takes place in Montego Bay every year in mid-July. And, of course, some of the big names in dancehall have graced the Sumfest stage. Some of the artists that have performed include Spice, Beenie Man, Bounty Killer, Elephant Man, Capleton, Sean Paul, and Lady Saw.

It has also attracted well-known overseas artists like 50 Cent, Rihanna, Kanye West, Chris Brown, Nicki Minaj, Wiz Khalifa, and Usher. Even though the show began in 1993, in 2016, the founders of Summerfest Productions Limited sold the festival and trademark to Downsound Records.

The show continues to attract millions of people from around the world, and visitors hail from the African continent, Europe, Japan, Australia, and the USA, to name a few. The show was canceled last year because of the pandemic and difficulties in running the show in accordance with Jamaican law.

Bogdanovich promised that this time around, the show would have big Jamaican acts who are also international acts. He also gave the assurance that he was not planning a virtual show.

Jamaica has been making a slow and steady return to physical entertainment as PM Andrew Holness recently relaxed the islandwide curfew by an hour to 11:00 pm until 5:00 am. Another relaxation of some measures included an increase in the maximum limit to church gatherings, which now stands at 100 worshippers.

These measures are in place until February 24, and there is real hope that even more measures will be relaxed as Holness has publicly indicated that COVID-19 infections are falling on the island.

Another government minister, Christopher Tufton, the Minister of Health and Wellness, previously stated that they were considering the possibility of an upcoming calendar of events for vaccinated Jamaicans.

While Bogdanovich agrees with the idea, he believes that even more can be done, including upping the vaccination rates.

“Well I think it’s a step forward but, for me, it’s certainly not the solution. We need to get a lot more people vaccinated as Jamaica has a 20 per cent vaccination status right now and that’s not cutting it,” he continued.

Around the world, the entertainment sector has been recovering since more and more restrictions are being lifted. The hope is that Jamaica will soon follow suit. 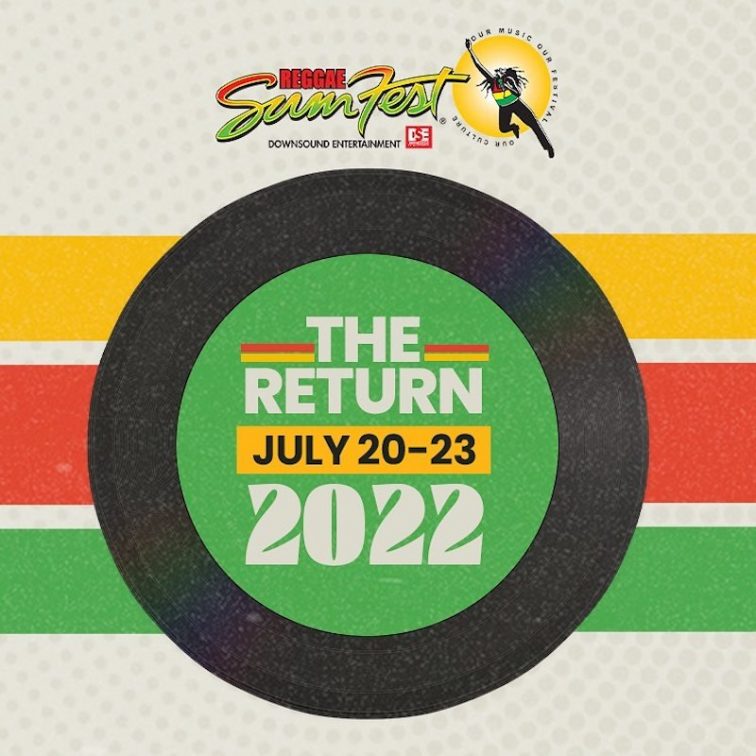