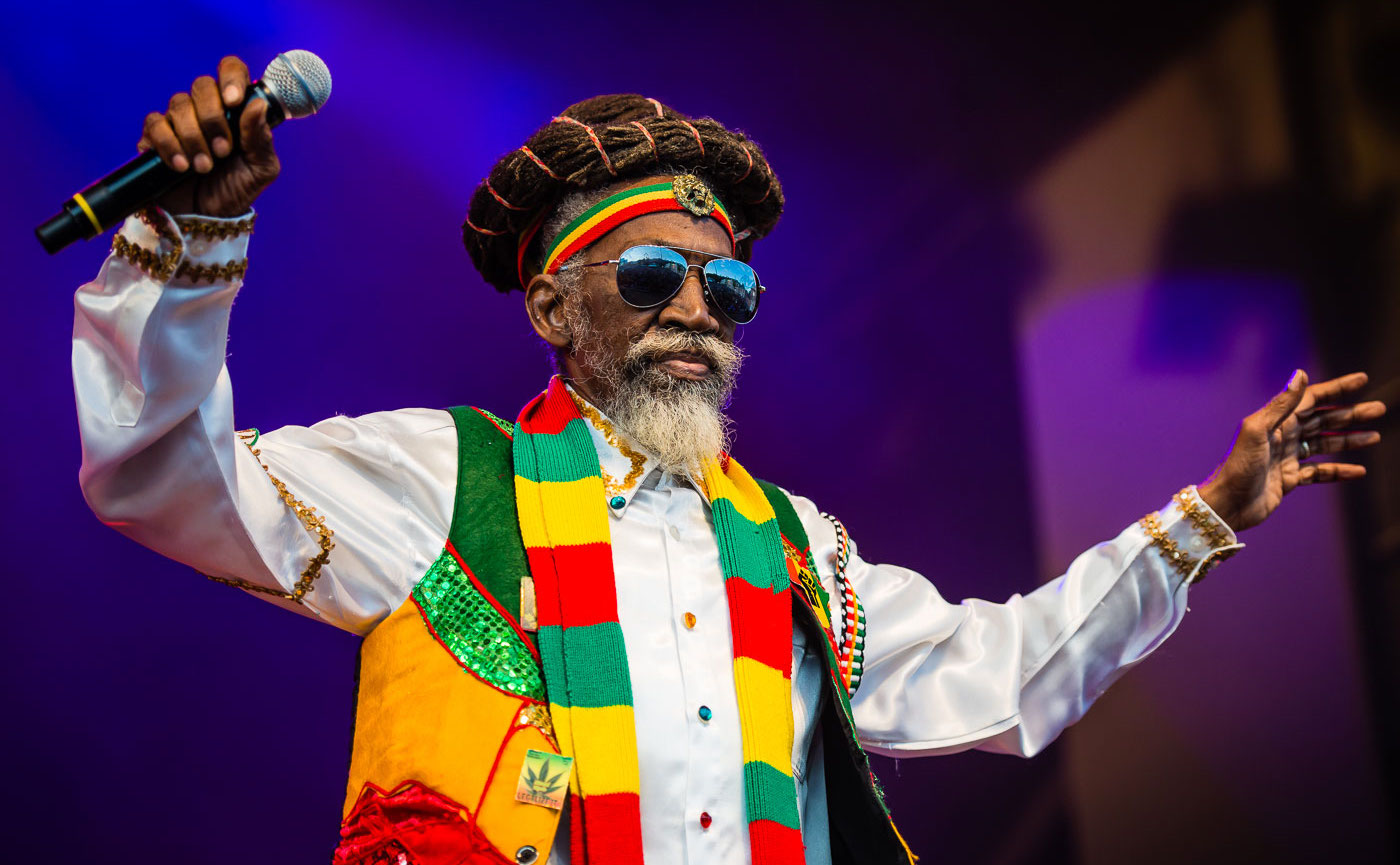 Bunny Wailer has been hospitalized.

The family members of Bunny Wailer, one of the founding members of the legendary reggae group The Wailers, is now being forced to handle a double dose of pressure following the rehospitalization of the singer. Bunny, who is now 73-year-old was rushed to a facility in Kingston on July 20 due to complications stemming from a stroke he experienced sometime in October 2018. The initial stroke saw Bunny Wailer being affected predominantly on the right side of his body. Wailer was also left with a speech impediment. The medical issues saw the artiste, whose real name is Neville Livingston, being rush to Cuba for treatment before he was taken back to Jamaica to continue his rehabilitation.

While speaking to The Gleaner about his recent health scare, his manager Maxine Stowe said, “He will be released once he’s stabilised, which includes some amount of rehab.”

Earlier this year, the singer and his family were hit with the devastating disappearance of his life partner Jean Watt from their family home in Washington Gardens, St Andrew. Parish wide searches have yet to relocate the dreadlocked 70-year-old, who currently suffers from a form of dementia. Along with monetary rewards, the family has contacted the local authorities as well as a private investigator to act upon information and sightings provided through the missing person report that was filed. 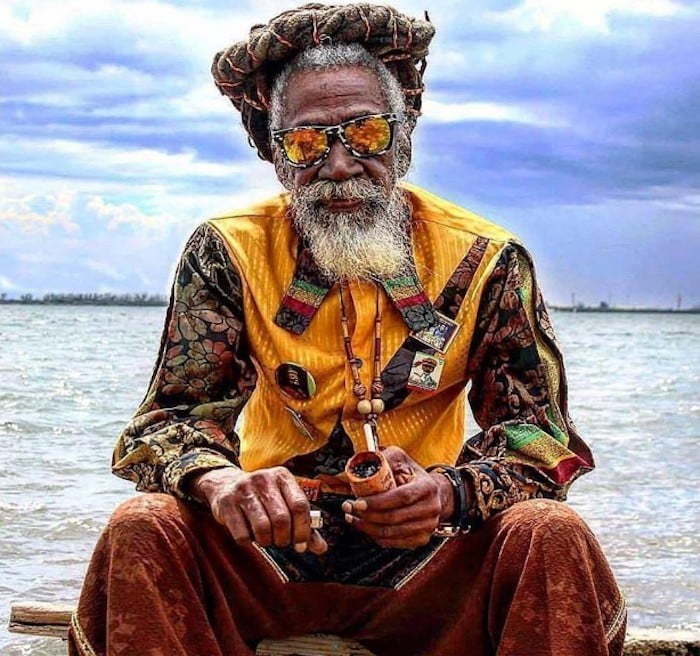 According to Stowe in a recent press conference, “Jah B [also] continues to be affected by the ambiguous loss of his life partner, Jean Watt, as the desperate search for her continues.”

Being one of the founders of the world-renown reggae group, The Wailers, Bunny Wailer also embarked on a solo career, which saw him securing 3 Grammy wins. He first secured the top spot in the Reggae Album category in 1991 for “Time Will Tell: A Tribute to Bob Marley.” That was followed in 1995 with “Crucial! Roots Classics,” then “Hall of Fame: A Tribute to Bob Marley’s 50th Anniversary (RAS)” in 1997.

Bunny Wailer was provided with a Lifetime Achievement Award from the Jamaica Reggae Industry Association in February 2020 for his musical contributions spanning over five decades. The Order of Merit, the 4th highest honor of Jamaica, was bestowed upon him in 2017. In 2019 he received the Pinnacle Award in New York from the Coalition to Preserve Reggae.

“[Bunny Wailer] has battened down and overcome many sentences in his personal and creative life, and we hope that his unique spiritual, creative, and personal contribution to humanity stands predominant in these choppy waters,” said Stowe.