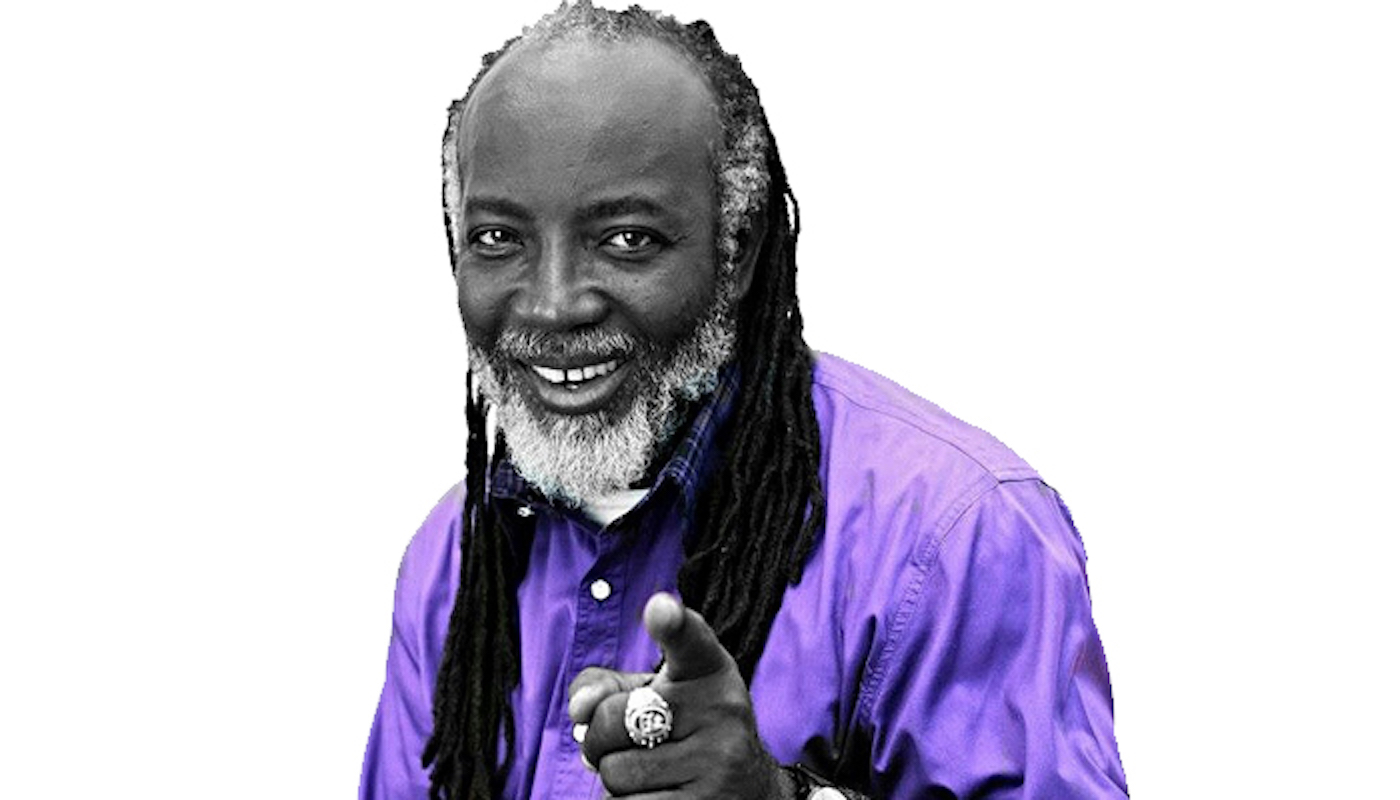 One of the stalwarts of reggae, Freddie McGregor, has been honored with a day in his name. The city of Hartford, Connecticut officially made August 14, Freddie McGregor Day. It’s the latest in a long list of accolades that the respected singer can claim in his 50 years of untiring service to building reggae.

He was bestowed with the honor during the annual West Indian Independence Celebration in that city.

The “I was Born a Winner” singer spoke with Jamaica Observer and explained that he was happy to have received the recognition from Connecticut since he’s performed there on several occasions. He added that he always has a good time with his fans. He also said that he’s always proud and humbled when he receives any accolade in recognition of his passion.

“I appreciate every single one of these accolades and I’m grateful to all my fans in Jamaica, the Caribbean and Diaspora. This is more reason for me to continue working because without the music there would be no Freddie McGregor,” he continued.

McGregor also revealed that even though this actually wasn’t the first time he received an honor of this nature he was happy for the boost. He added that he has countless accolades like “keys for the length and breadth of Florida.”

According to part of the official proclamation, which was signed by Councilwoman Shirley Surgeon:

“Mr McGregor has made significant contributions to the art form of reggae music. He created many hits and worked with talented artistes and musicians whose music has inspired many current artistes and continues to inspire future musical talents.”