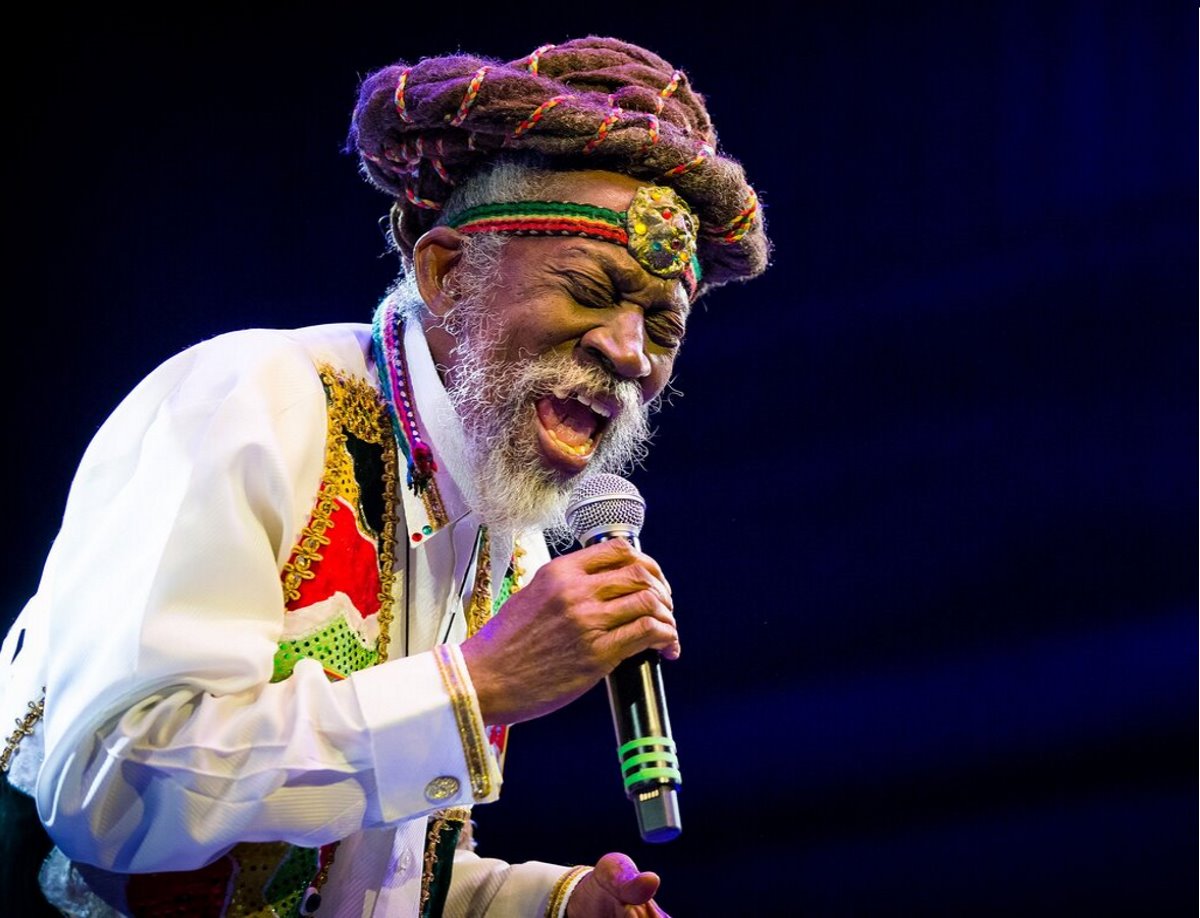 Iconic Reggae superstar Bunny Wailer is dead at the age of 73.

The legendary Reggae stalwart died earlier today at the Andrew’s Memorial Hospital in Kingston. News of his passing was confirmed by Minister of Culture, Gender and Sport, Olivia ‘Babsy’ Grange.

In a statement, Grange mourned the death of the Reggae icon, while speaking on his many contributions. “We mourn the passing of this outstanding singer, songwriter and percussionist and celebrate his life and many accomplishments.”

According to reports, Wailer had been battling illness for some time now. Last week it was revealed that he was still undergoing rehabilitation sessions after suffering a second stroke in July 2020.

Bunny Wailer, was one of the founding members of The Wailers with Bob Marley and Peter Tosh. He is best known for songs such as, “Bald Head Jesus, “Crucial,” and “Cool Runnings.”

In 2017, the singer was awarded the Order of Merit, the fourth highest honor in Jamaica. Two years later, he was again recognized by the Jamaican government for his contribution to popular music, with the Reggae Gold Award.