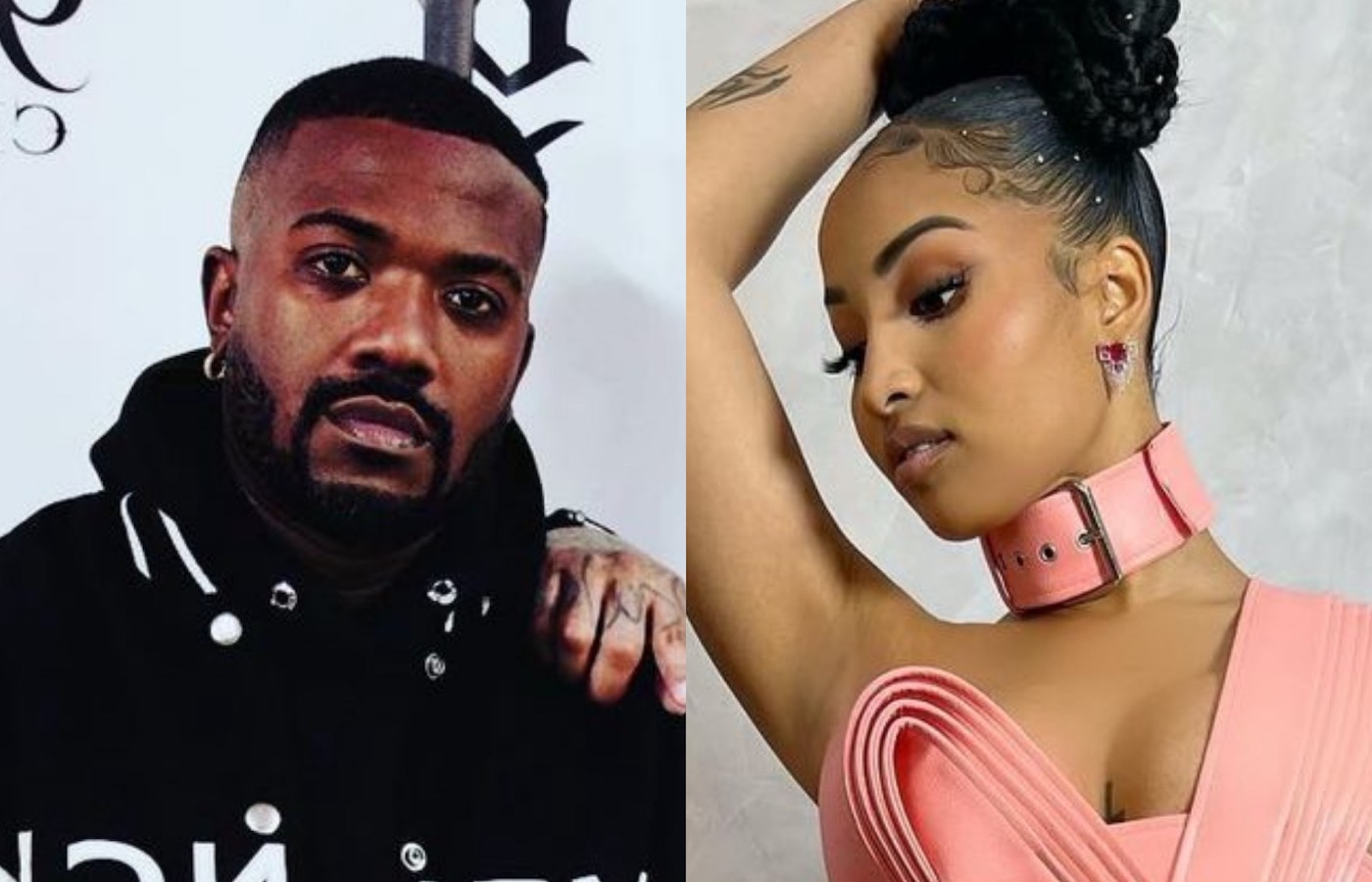 Ray J managed to get some action from Shenseea and Megan Thee Stallion’s “Lick” video with his Raycon earbuds getting prime spots in the clip, thanks to a sponsorship deal.

The “Lick” video has been making the rounds on social media as the song grabs the attention of fans. However, it seems that the end product had a lot of background work and saw some big corporate dollars flowing in.

On Friday, Ray shared that his brand Raycon Global sponsored the music video of Shenseea’s track from her upcoming debut album Alpha. In the music video, Shenseea rocked her cherry red earbuds from Ray J’s company RayconGlobal. The earbuds are sold in stores including Brandsmart, Best Buy Canada, Dillards, and Kohls. You can also find them at some airports around the world.

The R&B singer-turned businessman shared the sponsorship details on his Instagram account, including photos of himself and Shenseea.

Shenseea is seen wearing a sexy skin-colored leotard along with the earbuds while Ray J gazes at her body.

“THIS IS EPIC! Thank you @shenseea, @theestallion , @salxo @thisisryanramsey, and the whole SAL X CO TEAM! For rockin wit @rayconglobal – YO THE CHERRY RED RAYCON EARBUDZ LOOK GOOD ON YOU!!! #RayconGlobal #teamRaycon How y’all likin the video?” he asked his fans.

The earbuds are part of the singer’s growing tech company launched in 2017. According to US Weekly, the company has been wildly successful, making more than $100 million since its launch five years ago. The Everyday E25 Earbuds are retailing for $79.99.

Shenseea is enjoying some success with the new song, and last weekend, she announced that she will be giving away US$20,000 to split between two lucky winners of her “Lick Challenge” as she looks to get the song to go viral on social media.