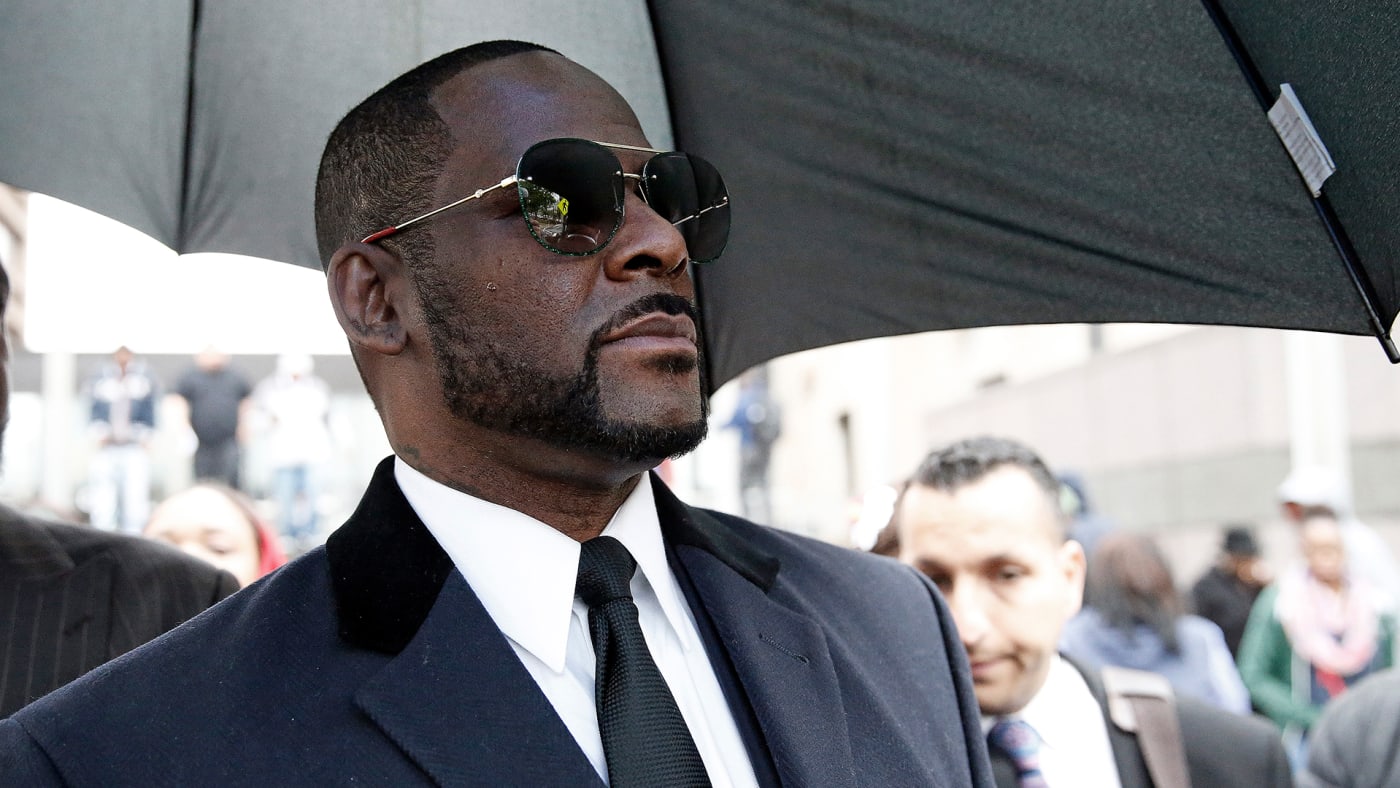 One of the victims in R. Kelly’s Chicago child pornography trial testified that she is the ex-god-daughter of the R&B sensation and that he had sex with her “hundreds of times” between the ages of 15-18.

The woman who is identified as Jane Doe is now 37 years old woman and says that her aunt encouraged her to approach the singer to convince him to be her “Godfather.” At the time, she was in a girl group, and the singer had agreed.

However, weeks had barely passed when R. Kelly would tell her lewd sexual things on the phone, including questions like what kind of underwear she had on, and by the time she was 14 years old, he had started feeling her breasts and vagina while they were at a Chicago recording studio.

Shortly after that, when she was around 15, prosecutor U.S. Assistant Attorney Jason Julien said Kelly, who was 30 years old at the time, began having intercourse with her at his house in Northside Chicago, the woman testified.

R. Kelly, who was recently sentenced to 30 years in prison for a separate sex trafficking case, is now on trial for conspiracy to obstruct justice. Prosecutors allege that Kelly used money to induce Jane Doe and threats to her and her family to deter her from testifying against him in 2008. The singer was successfully acquitted in that case.

Jane Doe recalled for the jury the first time she met Kelly after her girl group had a performance. Kelly was brought by her aunt.

“It made me feel happy that such a successful person was saying I was gifted, so I was excited,” Jane said, according the Chicago Tribune. She added that it was her aunt’s idea for her to ask the singer to be her godfather as she encouraged her to “should sit on his lap and rub his head and ask him to play that role in my life.”

The artist also introduced her to alcohol at the age of 14.

“It would help me loosen up, kind of take me away from the moment,” she said as she added that he took her virginity and the two had sex “Uncountable times…hundreds.”

Prosecutors argued that Kelly was directly responsible for Jane Doe’s false testimony in 2008. They claim that the singer forked out large sums of money to pay for her and her family to leave Chicago and go to the Bahamas and Cancun.

Her family later denied to police investigators that she was in the video. However, they now say that before the 2008 trial, Jane Doe’s aunt had shown them a sex tape of Kelly and the minor, but when asked about it, the artist threatened them telling them, “You’re with me or against me,” prosecutors say.

In the meantime, Kelly is being presented by Jennifer Bonjean and Ashley Cohen. The defense attorneys had tried unsuccessfully to exclude jurors who had seen the 2019 six-part documentary ‘Surviving R. Kelly,’ which is partly credited for exposing the rapper and bringing him to justice.