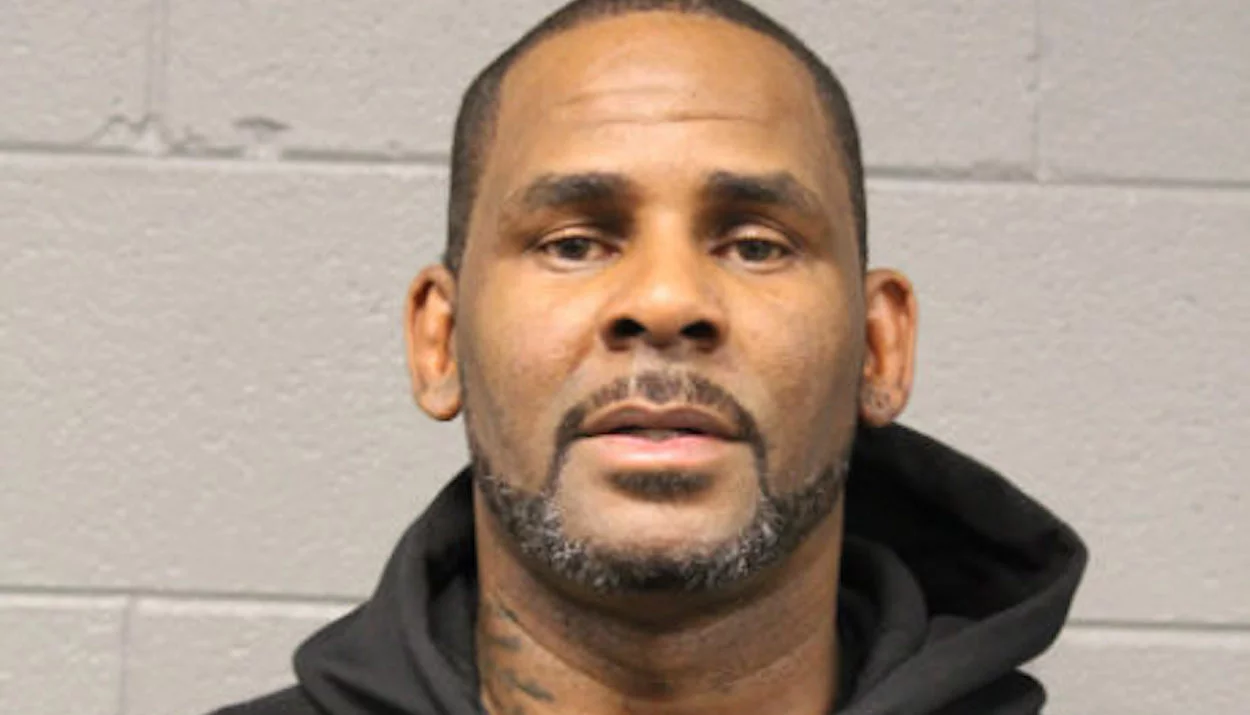 R&B singer Robert Kelly was found guilty on three of four federal charges he was facing in Chicago.

On Wednesday afternoon, R. Kelly was found guilty on three counts of child pornography, but on the fourth charge of conspiracy to obstruct justice charge, he was acquitted. The verdict was handed down by a federal jury on Wednesday, another loss for the singer following his recent sentenced of 30 years in prison in New York for racketeering sex trafficking of minors.

The successful conviction in the present Chicago case puts to rest old charges that he once faced in 2008 when he was arrested for buying out the witness and her family and fixing the case for a not guilty verdict in his favor.

One of the main witnesses in the past trial changed her testimony in the current trial, where she spoke about how the artist groomed her and began having sex with her while she was just a teenager who regarded him as her “God Father.”

While R. Kelly’s case means that he won’t be eligible for parole until he is 80 years old, the 55-year-old has more legal trouble looming as there are two more trials, one from Minnesota and another from a lower court in Chicago to come.

Ahead of the closing arguments, Kelly’s lawyer, Jennifer Bonjean, cast doubt on the motive of the prosecution for going after the R&B legend.

“If a cockroach falls into soup, you don’t just pull out the cockroach and eat the rest of the soup. You throw out the whole soup,” Bonjean said as she noted that the government’s evidence was faulty.

Lead prosecutor Jeannie Appenteng spoke to the jurors about the women whose lives Kelly has destroyed forever.

“When you are in the quiet of the jury room, consider the evidence in light of who is at the center of this case. Kelly’s victims: Jane, Nia, Pauline, Tracy and Brittany,” the prosecutor said, referring to five of the victims.

The prosecution case theory focused on R. Kelly’s increasing fame and fortune as a star in the 1990s and how he was enabled by those around him who helped to either procure young girls for him or cover up his acts.

R. Kelly was on trial along with co-defendant Derrell McDavid who was his ex-business manager. Both of them were accused of obstructing Kelly’s 2008 trial, where they intimidated and paid off witnesses.

During the trial, prosecutors provided evidence that Kelly not only had sex with the victims when they were minors, but he also actively enticed them and also filmed his sex acts, and kept tapes of them. One of the tapes was even leaked of the young woman.

Another co-defendant Milton Brown was also charged with one count of conspiring to receive child pornography.