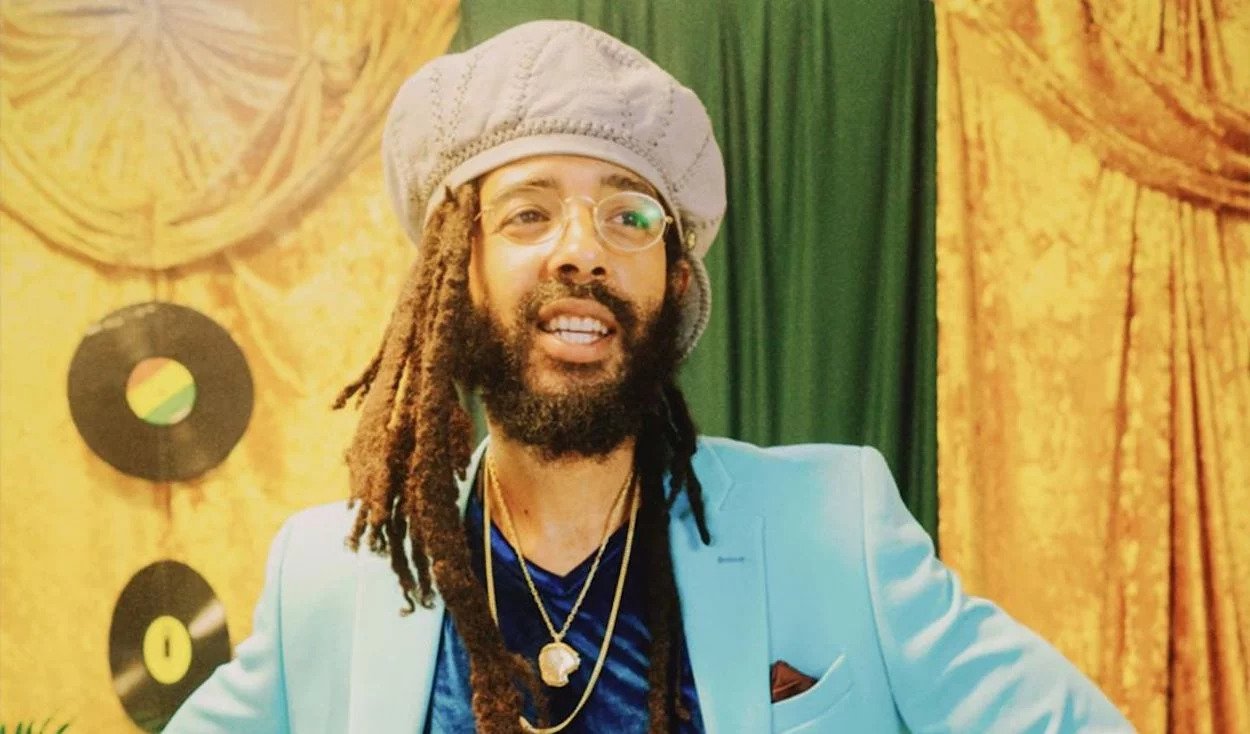 Protoje has scored his fifth-charting title on the Billboard Reggae Albums. He was able to achieve the feat with his latest album Third Time’s the Charm which was released last month on September 23.

The album is a 10-track set and was released via In.Digg.Nation Collective/Six Course Music/RCA Records. It came in at No. 8 on debut. Iotosh, UK producer Cadenza, 8 Track, IV the Polymath, Ziah.Push and J.L.L. are all among the producers who were on this current album.

After being dethroned for just a week, Legend by Bob Marley and the Wailers holds firm at No. 1 this week, and even though the consecutive record was broken, it now holds the number one position for a 142nd non-consecutive week.

Best of Shaggy: The Boombastic Collection by Shaggy also did well this week on the charts coming in at No. 2. Wisdom by Stick Figure, which enjoyed the No. 1 position for a week, dropped to three.

Sean Paul’s Dutty Classics Collection moved up to No. 4 while Greatest Hits by UB40 also moved up some spots to get to No. 5. Stick Figure had back-to-back entries with World on Fire and Set in Stone at No. 6 and No. 7, respectively.

Outside by Burna Boy saw no movement and remained at No. 9, while the Grammy-winning album by Damian “Junior Gong” Welcome to Jamrock found its way back into the top 10 to close off the chart’s best 10 for this week.