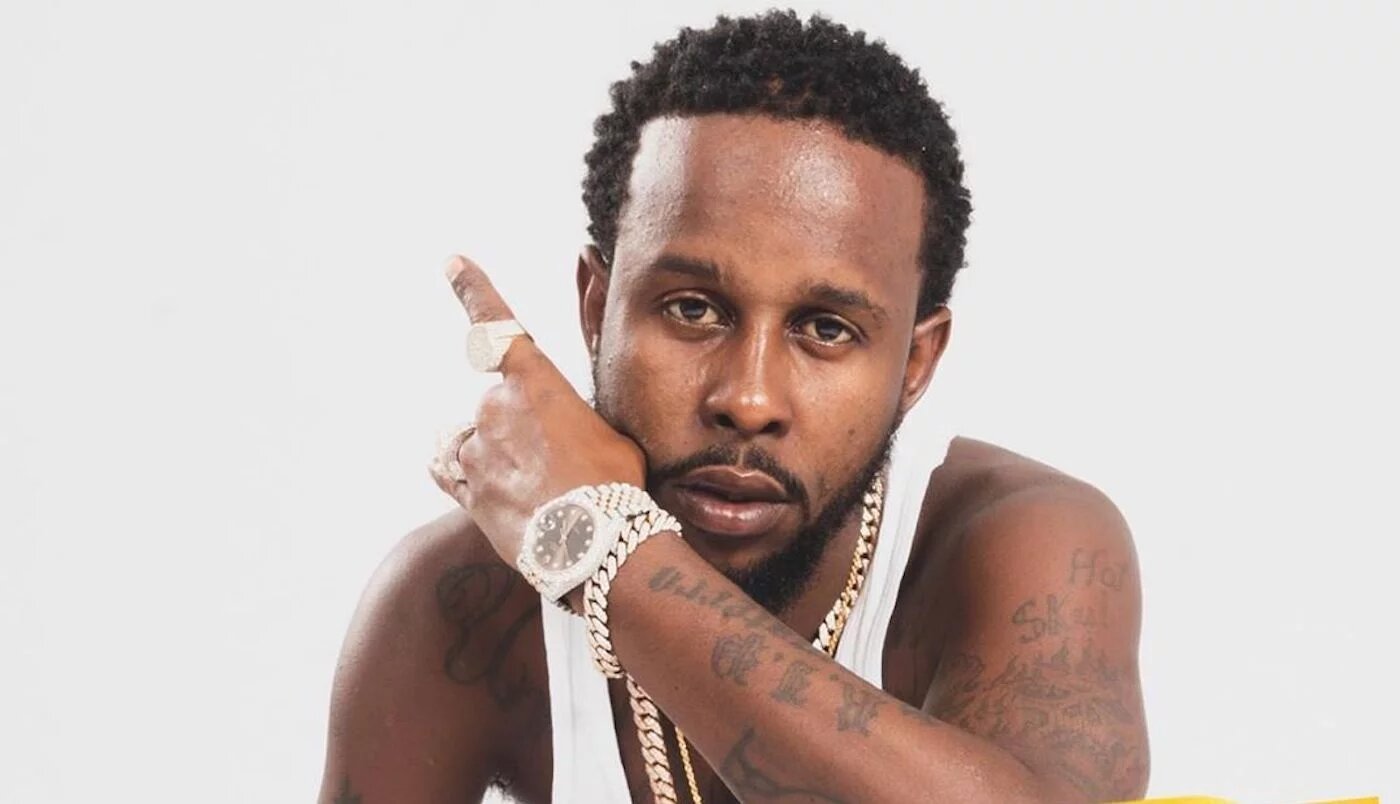 Dancehall deejay Popcaan was slapped with a $10,000 fine for several road traffic violations.

Popcaan last appeared in court on June 3. At the time, he was charged for operating an unlicensed motor vehicle, driving without insurance or fitness, having no fixed registration plate, driving without a helmet, and careless driving.

The artiste and his convoy were stopped in April for the offenses, and the artist who has been traveling abroad had a bench warrant issued for his arrest in September when he failed to attend court.

The artiste was admonished and discharged by the judge on Thursday for the charges of no registration plates.

He was represented by attorney Matthew Hyatt.

Popcaan, who is the promoter of the annual Unruly Fest concert in his native parish, has been vocal on social media about the charges claiming that he was being unfairly targeted by St. Thomas police officers.

The dancehall deejay even took a jab at police last month when a young girl was kidnapped from St. Thomas. Popcaan had at the time urged police to find the young girl and asked if it was only he that they had strength for.

However, Jamaica Constabulary Force (JCF) denied Popcaan’s claims with Commanding Officer for St Thomas, Superintendent Allison Byfield, later clarifying that when Popcaan was charged, the officers did not know who he was.

On the musical front, Popcaan is eyeing a big tour of Africa starting early next year that will see him performed in several countries across the continent including Gambia and Ghana where he recently visited for a vacation. He has also been busy in the studio recording new music for his upcoming project.