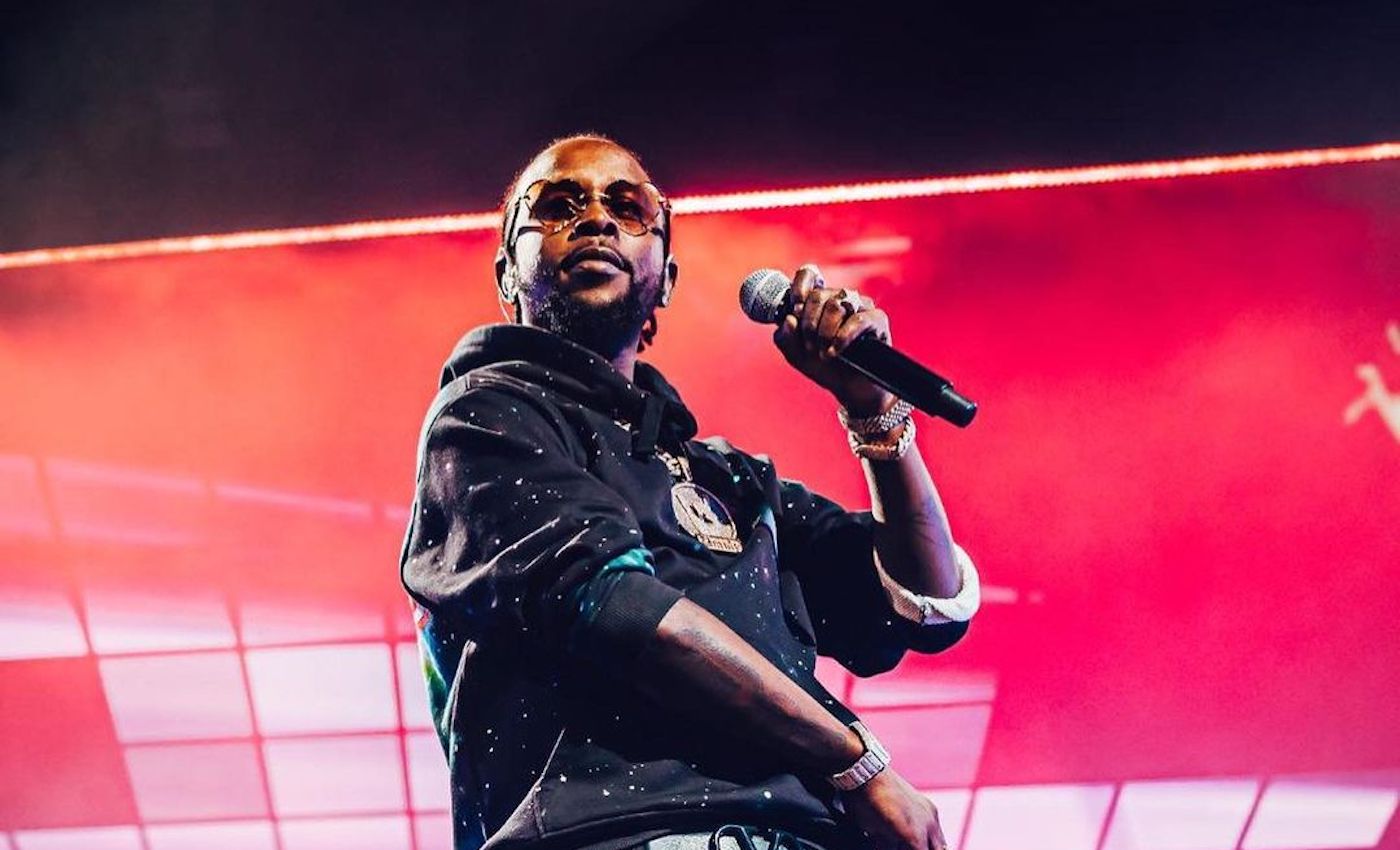 Popcaan is asking his fans to help him find his iPhone after a lit concert in The Gambia the day before. ON SUNDAY, the OVO deejay thanked his loyal fans on his Twitter account but gave them an important task.

“Thank you Gambia it was a historical night now to my loyal fans find my iPhone and bring it to my hotel,” he said along with a laughing emoji.

The dancehall veteran had a concert in The Gambia in January, which had a packed turnout as fans in the African nation treated Popcaan like royalty.

“Thank you again to the smiling coast of Africa and @AbsoluteEGm! We made history in the Gambia last night!” the dancehall deejay said about the sold-out event.

The artist is being celebrated by Gambian fans who turned out in record numbers to support his show. Fans online posted that they were impressed by his ability to pull a large crowd.

“The Gambia’s Flag of Gambia population is just under 2.5 million…looks like the entire country turned out to see Popcaan last night Flushed face I love that he took the time to visit a museum and showed respect for their culture. This is something to discuss,” one person said on Sunday.

Popcaan had earlier in the week shared that he was delayed unreasonably by immigration in England because Jamaican authorities have left information that he was into gang activities and he was charged firearm offenses. The singer and his Attorney had denied the allegations as false and meant to tarnish the artist’s reputation.

Before his show in The Gambia, Popcaan had shared videos of his entourage being followed by exuberant fans in their vehicles, some of whom were seen sitting atop moving vehicles as they tried to get a close look at the artist and to get a ‘hail’ from him.

Popcaan had also shared the day before the event that he was in the country without hitches and was ready for the show.