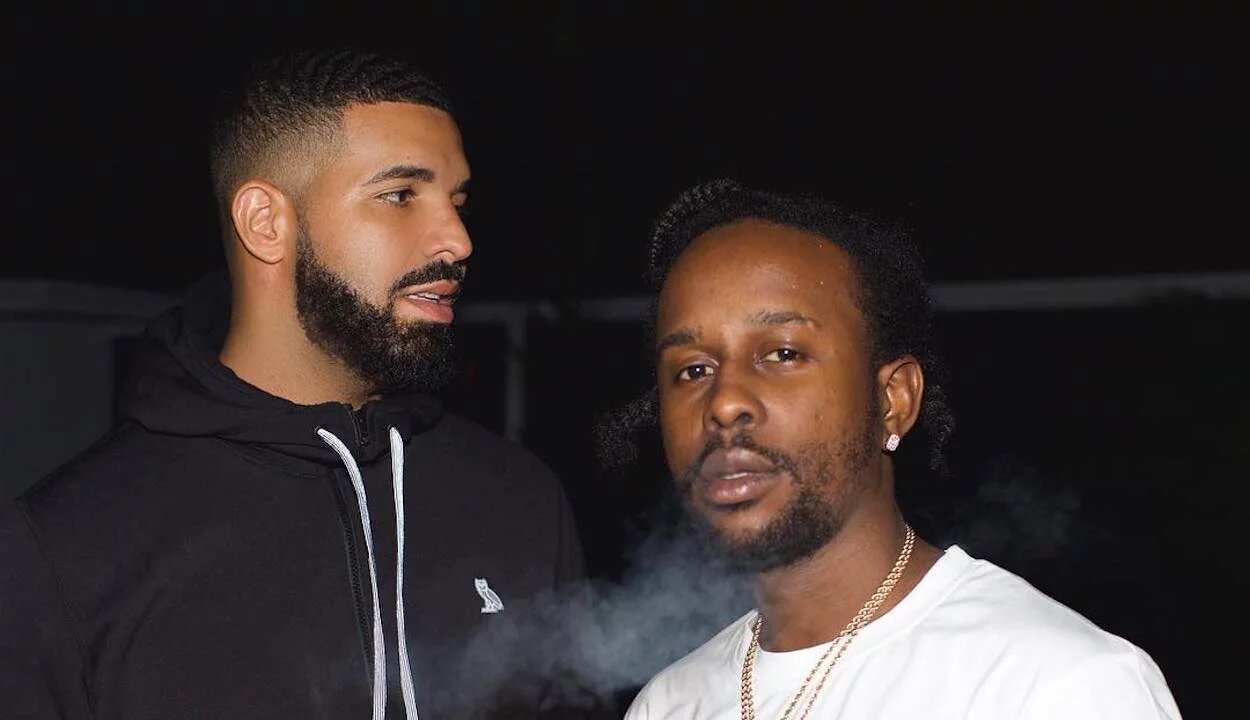 Dancehall artiste Popcaan has earned some new motivation as he gets ready for the launch of his upcoming album, Great Is He.

The artist’s recently released track “We Caa Done,” featuring Canadian rapper Drake, charted at No. 61 on the UK Singles Chart, the first single from the album to get onto the chart.

The track’s reception was good, as fans have stated that it has been on rotation since its release. It has also earned Popcaan his eighth single on the UK singles chart based on official sales of downloads, CD, vinyl, audio streams, and video streams.

The song also has three (3) million views on YouTube, making it one of Popcaan’s most popular releases with the 6God and his second UK Singles charting track with Drake.

The song’s success joins another hit released by Popcaan – “Next To Me,” featuring Jamaican beauty queen Toni-Ann Singh. The song has racked up 6.6 million views and is among nine tracks to be released on the forthcoming album, which has been in the works since 2021.

Great Is He is set to be released on January 27, 2023, with the tracklist revealing what fans can expect.

Along with “We Caa Done” and “Next To Me,” the album includes the recently released track “Set It” as well as the 2022 release “Skeleton Cartier.” New songs include “Badman” featuring rapper Lil Durk, “Appreciation,” “One Way,” and “Superior,” featuring Anju Blaxx.