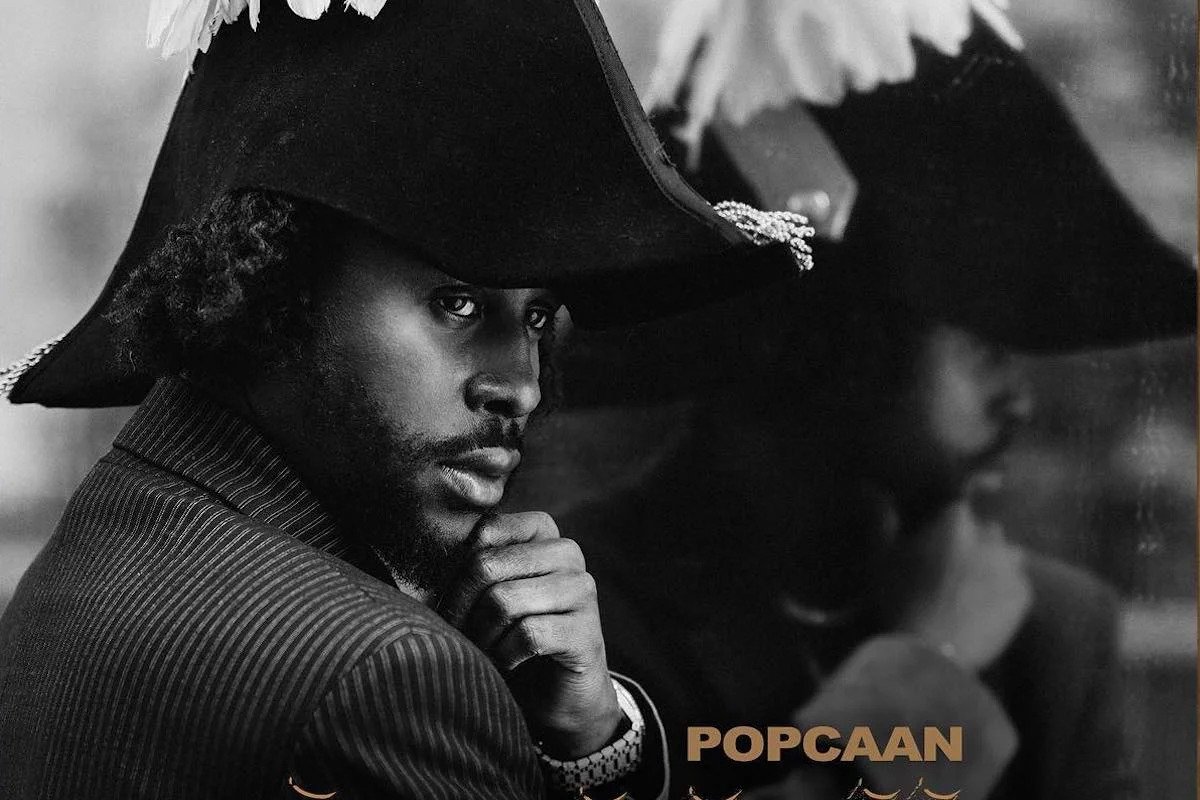 Popcaan is getting closer to the release of his album Great Is He, as he shared the cover of the upcoming album on Tuesday night.

The album cover featured Popcaan wearing what appears to be 19th-century garb as he posed with his hand on his chin with a pensive look in front of a mirror that showed his side profile. The artist wore a felt sailor’s hat with white feather plumage at the top and a striped suit.

The cover is said to take inspiration from the late Jamaican political activist, publisher, journalist, entrepreneur, and Afro-centric orator, Marcus Garvey, who inspired millions of black people across the world with his speeches about building up black communities.

In the comments section, his label Drake’s OVO Sound also co-signed the post as it shared the album’s abbreviation.

Among those who reacted to the cover was also Grammy nominee Jesse Royal who wrote “Mightyyyy.” 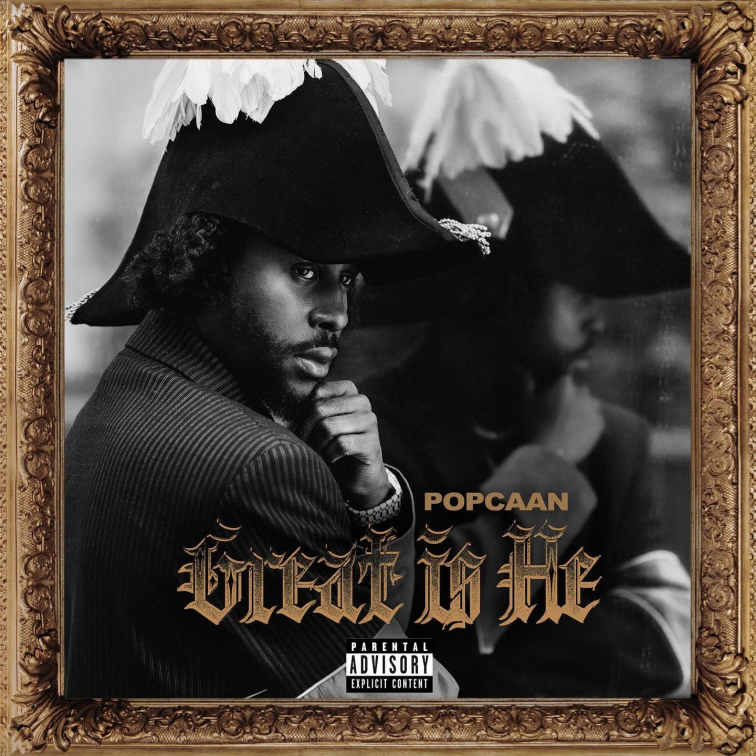 The album cover comes exactly one year since Popcaan first announced the coming of the album. The artist had promised that the project would be released before 2022, and he has not given an explanation as to whether it was delayed and the reason behind it.

In the meantime, Popcaan recently indicated a new release that is speculated to be from the album, giving a sure indication that the time is drawing closer for the release of the project.

In the meantime, Popcaan also seemed to give some hints about the content of the upcoming album.

“Defeat the struggles cause we never give up, being at the top is kinda lonely, you know ah mean… you know we have to make it by any means. We been through the worse times, I see us winning, it is like deja vu. God forgive me wash weh all my sins, grimy life is all we know,” he wrote on January 2 on Instagram.

While it appears he was reflecting on the big year he had last year, some fans saw his statement as a challenge to other dancehall artists to rise to the occasion after Popcaan placed himself as the only artist at the top.

A release date and feature list are not yet available for the new album, but sources told Urban Islandz that the project should arrive before summer this year.