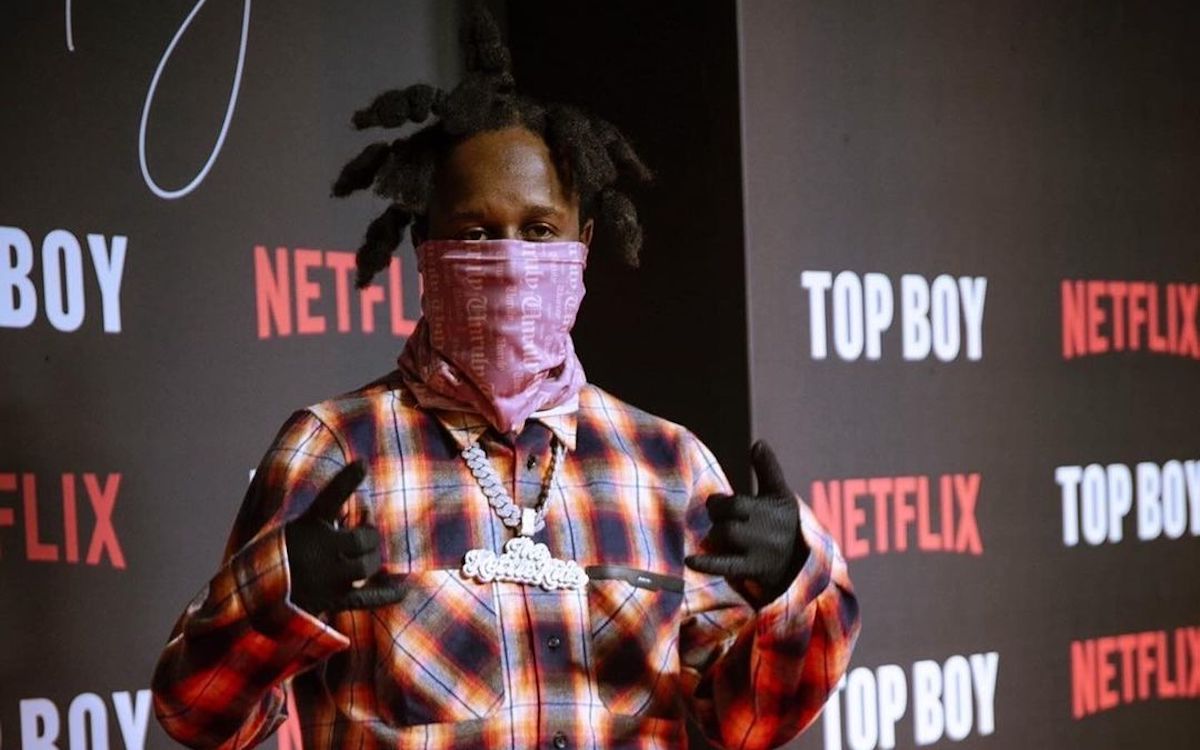 The hit Netflix series Top Boy premiered its fourth season on Friday, March 18. This time around, fans of the drama series will be treated to the music of dancehall heavyweight Popcaan, Afrobeat artist Burna Boy, and reggae icon Delroy Wilson.

Set in Hackney, London, Top Boy is a fast-paced series about youth forced to grow up too fast because of the crime and drugs that surround them and how they in turn fight for control of the drug trade while striving to stay out of prison. They struggle to maintain some semblance of normal relationships with family and pray that those around them remain loyal no matter the temptation they are faced with.

The series first aired in 2011 on Britain’s Channel 4. In 2017 rapper Drake expressed interest in its revival and got the series creator Ronan Bennett to return for more scriptwriting content, and two more subsequent seasons were filmed. Incidentally, part of season three was filmed in Jamaica as one of the show’s main character Dushane (played by Ashley Walters), has Jamaican connections and had to flee to the island to lay low for a while and work in his cousin’s car-rental business.

Things, however, did not go as planned, and soon he was in just as much trouble in Jamaica as he was in the United Kingdom, having made a deal with a local imprisoned drug lord named Sugar. Dushane soon found himself back on a plane to London. The series enjoys widespread popularity, so Jamaican fans of the crime drama will be thrilled that the Unruly Boss music makes its way into episode three. Popcaan was also present at the show’s premiere, which was held recently. “Come Over,” which also features British-Jamaican singer Jorja Smith was certified silver in 2021, having sold more than 200,000 copies in the United Kingdom. It was the fourth such certification for Popcaan.

The song made an imprint on the British pop charts reaching the number thirty-five position and crossed over to the US Billboard R&B charts, where it peaked at number twenty-seven. It is the second song for Popcaan to get featured on the series as Drake had utilized “Billions” back in 2019 in Season three.

Not to be outdone, the late music legend Delroy Wilson’s 1974 hit “Have Some Mercy” also gets the glory in episode four. Produced by Ainsley Foder and released by Dee Jay Music Label, this is one of Wilson’s signature songs wherein he leaves his pride behind and pleads with his lady love to give him another chance to make it right. “Have some mercy” was a hit as it resonated with the heartbroken and those for whom unrequited love was a painful reminder of what they could not have. Wilson died at the age of 46 in 1995. In 2013, he was posthumously awarded the Order of Distinction for his decades-long contribution to the development of Jamaican music.

Burna Boy’s “Gbonha” was featured in the first episode of season 4 of Top Boy.