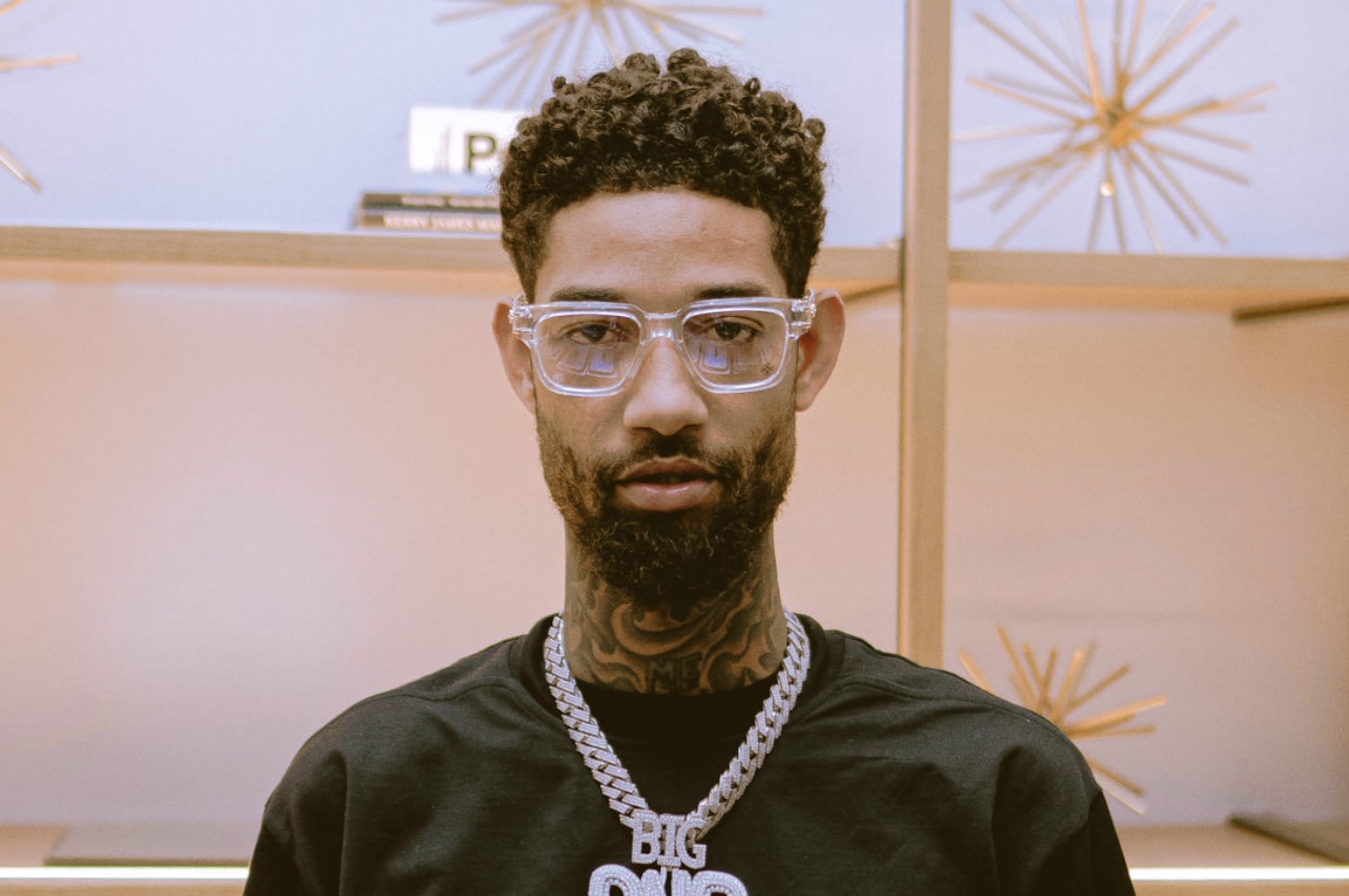 LAPD have stepped up their investigation into PnB Rock’s murder.

The Los Angeles Police Department has extended its investigation into the murder of rapper PnB Rock across California state lines as it chases leads that the rapper’s death may be linked to “beef” he had with other unknown persons from the past. On Wednesday, TMZ reported that the murder investigation is now advanced to the federal level as police in Atlanta and Philadelphia (where PnB Rock is from) become involved. LAPD is reportedly examining the leads to see if the rapper’s killing was not a random act.

PnB Rock was shot and killed during what has been speculated as an attempted robbery. At the time, he was out at Roscoe’s House of Chicken’ N Waffles in South Los Angeles with the mother of his child.

There was wide speculation that the rapper might have been killed after his baby mother shared their live location on her Instagram Stories. However, the police reportedly have other leads that suggest that the killing might be a result of beefs he had in the past and wasn’t a random robbery. 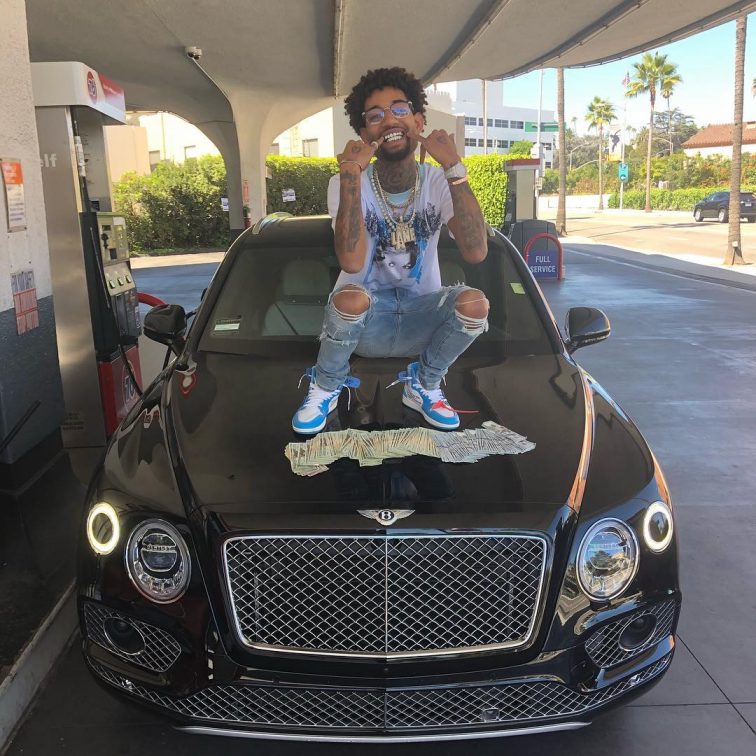 The police are also examining Rock’s lyrics in his songs to see if he might have hinted at any possible enemy or problems he had with others.

In the meantime, the LAPD is not investigating Rock’s baby mother as a suspect despite the speculation that she had shared their location minutes before his death.

In the meantime, Los Angeles police are still looking for the killer and the getaway driver and car after the shooting. The police have also alerted pawn shops to keep an eye out for any person attempting to sell the rapper’s jewelry. It’s reported that one of his chains was snatched after he was shot.

Just about a month before his death, Rock spoke to DJ Akademiks about almost being robbed in L. A while out with his family by gang members who had followed them.

“Somebody tried me on [ the Fairfax Avenue in Los Angeles], like mid-pandemic,” PnB Rock said. “N*ggas was talking loud as sh** wanting me to hear their conversation and it’s like, ‘I’m with my peoples — my daughter and my girl. Why are they talking about this gangsta sh**? What the f*** is going on?’”

PnB Rock added that the men had followed him into a store with his family there and tried to get into a fight with him, but he brushed it off and left the scene.