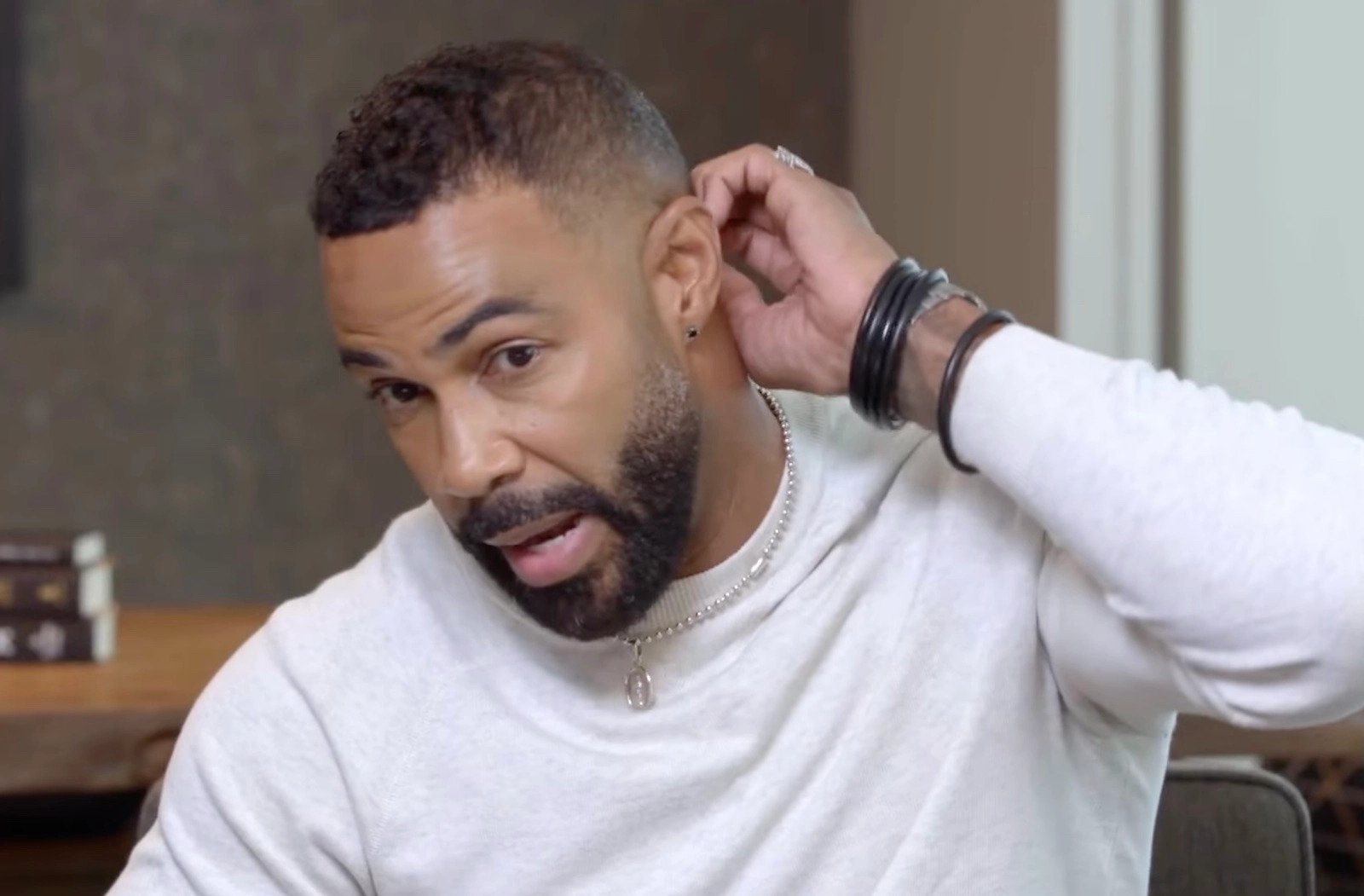 Omari Hardwick gets candid about owing 50 Cent money and how much he made per episode on Power.

Omari Hardwick, who appeared as James “Ghost” St. Patrick in 50 Cent‘s co-produced Power Series, did not have it all comfy and easy as he details his struggles off the screen while Power became one of the biggest television shows and even raised the film profile of rapper 50 Cent.

In a new interview, Hardwick disclosed that despite being the protagonist of Power, he had to borrow cash from 50 Cent twice while revealing the meager earnings he initially got at the start of the show.

While speaking on The Pivot podcast, the actor spoke about his acting career, noting that he didn’t feel successful until he joined Power. When asked about his financial standing, the actor said he’s still made that much money as he felt he should have.

Omari Hardwick began acting in 2003 and has landed several projects in his early career. Still, he joked that he barely made much money within the decades he was in the business, and only after starring in Power did he begin to feel successful like “he made it” finally.

Hardwick spent six seasons on Power before his character was killed off. However, it was not always honky dory, and he even had to borrow money from 50 Cent to take care of his family during the first and second seasons.

“He might like them more than me. It was absolutely given in a way of, like, you know take care of the family bro, use that,” he said.

The rapper, however, noted that he is now financially stable as he disclosed it was important for him to repay 50 Cent.