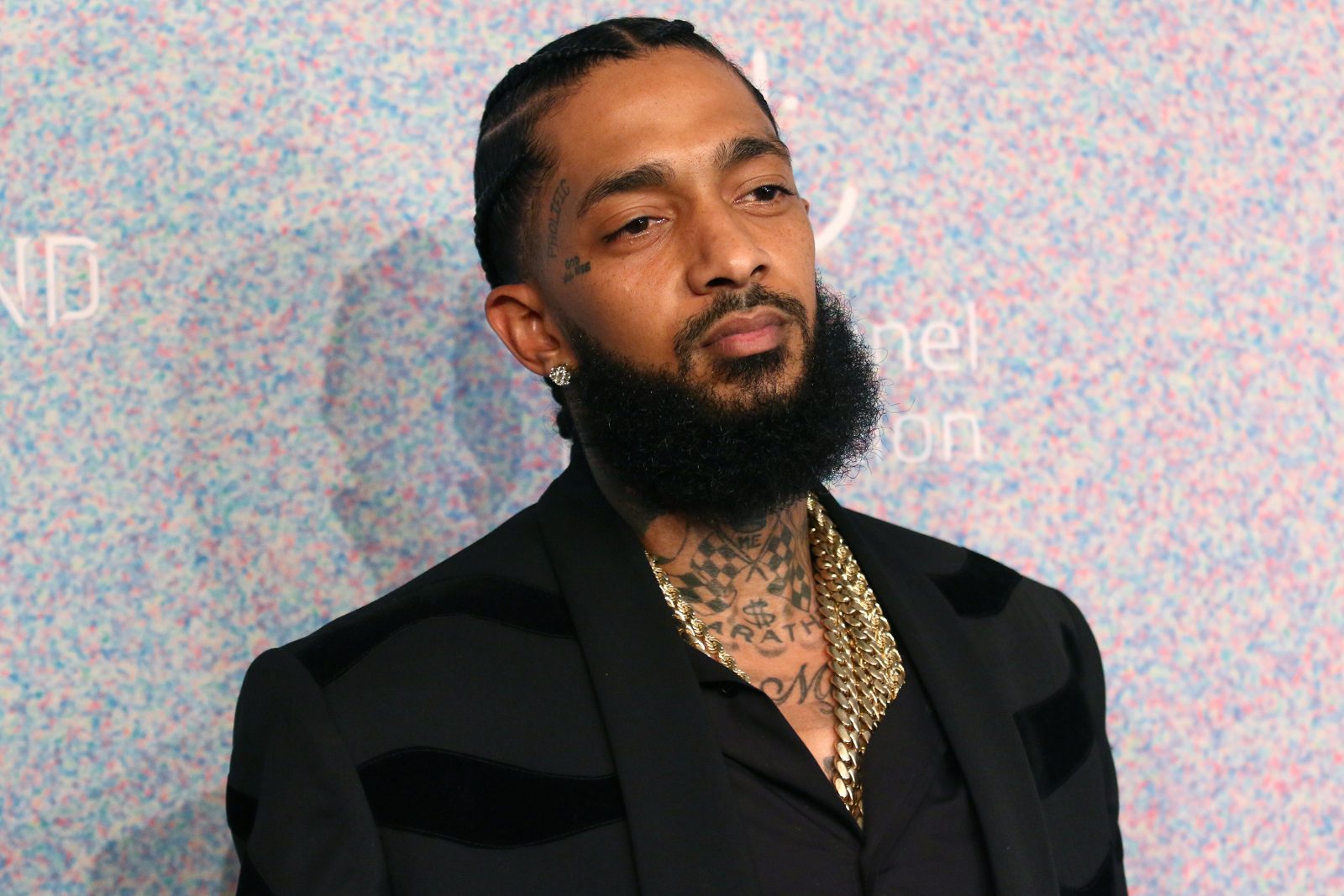 Nipsey Hussle will be honored posthumously on the Hollywood Walk of Fame ahead of his upcoming 37th birthday.

On Wednesday, the rapper was listed among 38 honourees who will be celebrated this year. Nipsey Hussle was killed on March 31, 2019, after being shot by someone he knew, Eric Holder, after a dispute over accusations that the former was a “snitch.” Holder was found guilty of first-degree murder and guilty on two counts of attempted voluntary manslaughter in July.

Nipsey’s friend Karen Civil shared the news on Wednesday that the late rapper will get his own star on the Hollywood Walk of Fame. The date when he will be inducted has not been confirmed, but the announcement is timely as Hussle will turn 37 years old on August 15. Karen Civil tweeted that the ceremony will be on his birthday.

Nipsey Hussle will receive a Star on the Walk Of Fame on August 15TH (His 37th Birthday) @ 10am PST 💙 🏁 pic.twitter.com/UFMhboi6F3

The late rapper was also recently honored by the City of Los Angeles as a new city metro station was named after him.

The station called Nipsey Hussle Square serves Hyde Park K Line and is among eight stops that are along some of Los Angeles’ oldest neighborhoods. City Councilman Marqueece Harris-Dawson spoke about the station named after Hussle.

“From Slauson and all the way to Vernon, you will see world-class pieces of art, celebrating the history and the legacy of African American people… Everybody who comes to L.A. and rides the train out of the airport is gonna see it.”

Hussle is remembered for his work in building his community in one of L.A’s poorest neighborhoods and among at-risk youth.

His life and work were discussed in the recent murder trial of Eric Holder, who is currently awaiting sentencing. Eric Holder is facing life in prison. His sentencing date is set for September 15.