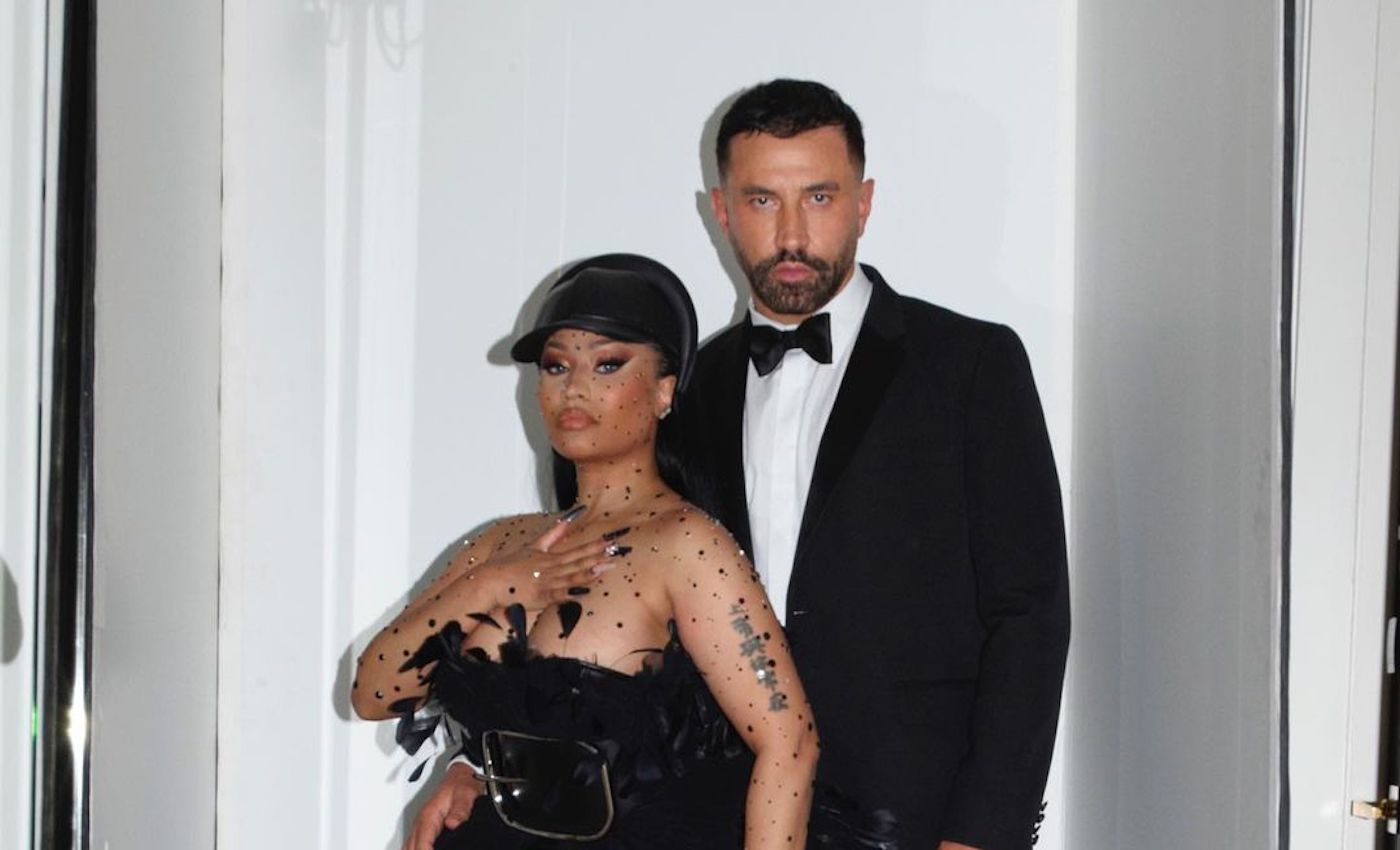 Nicki Minaj’s return to the Met Gala did not go unnoticed by fans and the fashion world.

On a day (May 2, 2022) when high-fashion meets culture, Nicki Minaj made her presence felt with the help of designer Riccardo Tisci. It’s officially fashion’s biggest night out with the staging of this year’s Met Gala. On Monday, there was a huge buzz among celebrity fans as folks watched the stars grace the Met Gala carpet. This year’s theme was The Gilded Age. Specifically, fans will be looking for the return of Nicki Minaj, who made her return to the Metropolitan Museum of Art Gala after a 3-year hiatus.

Nicki Minaj, 39, who has not attended the Met since 2019, donned a black Burberry outside designed by Riccardo Tisci.

The Met Gala was entirely canceled for the year 2020 due to the emergence of the pandemic. The staging resumed in 2021 but was postponed to September rather than its usual date in May.

Fans of the annual event were disappointed to find out that the “Roman’s Revenge” rapper would not be in attendance because of a vaccine mandate for the event last year. Minaj took to social media to defend her decision. She wrote, “If I get vaccinated, it won’t be for the Met.” She further stated that she feels the need to do more research before taking the jab.

At the time, Nicki Minaj had come under fire from social media users after tweeting about a friend of her cousin in Trinidad who had taken the vaccine and, shortly after, developed testicular problems. Her tweet sparked outrage and sparked a serious debate around misinformation. Nevertheless, that is now water under the bridge, and she is back in all her glory at the Met Gala.

Nicki Minaj and her husband Kenneth Petty welcomed their baby boy, affectionately called Papa Bear, in September 2020. She had no reservations about putting fans in their place when it came to her decision to avoid making appearances at such events. She wrote,” I have an infant with no nannies during COVID. Who mad? Not risking his health to be seen”.

The Trinidadian-born rapper posted the gorgeous photo of her Met outfit on her Instagram account. She could be seen alongside Italian designer Riccardo Tisci, the talent behind her black Burberry ensemble, which has gathered quite a bit of traction on social media. Minaj sported an accentuating leather jumpsuit cinched by an oversized buckle and feathered waist and bustier. The outfit was paired with black boots and a leather baseball cap. Her skin was adorned with sequins, cohesive with the fashion era.

One Twitter user wrote, “Nicki gave gilded glamour and modernized it.” Another social media user utilized the platform to break down the anatomy of her outfit. “Nicki is following the theme! She simply combined the gilded glamour that are old dresses from 1870-1890 with equestrian, boot and hat, a royal sport queen,” she wrote.

Nicki Minaj looks stunning as she arrives at the #MetGala pic.twitter.com/utYjcNJsJC