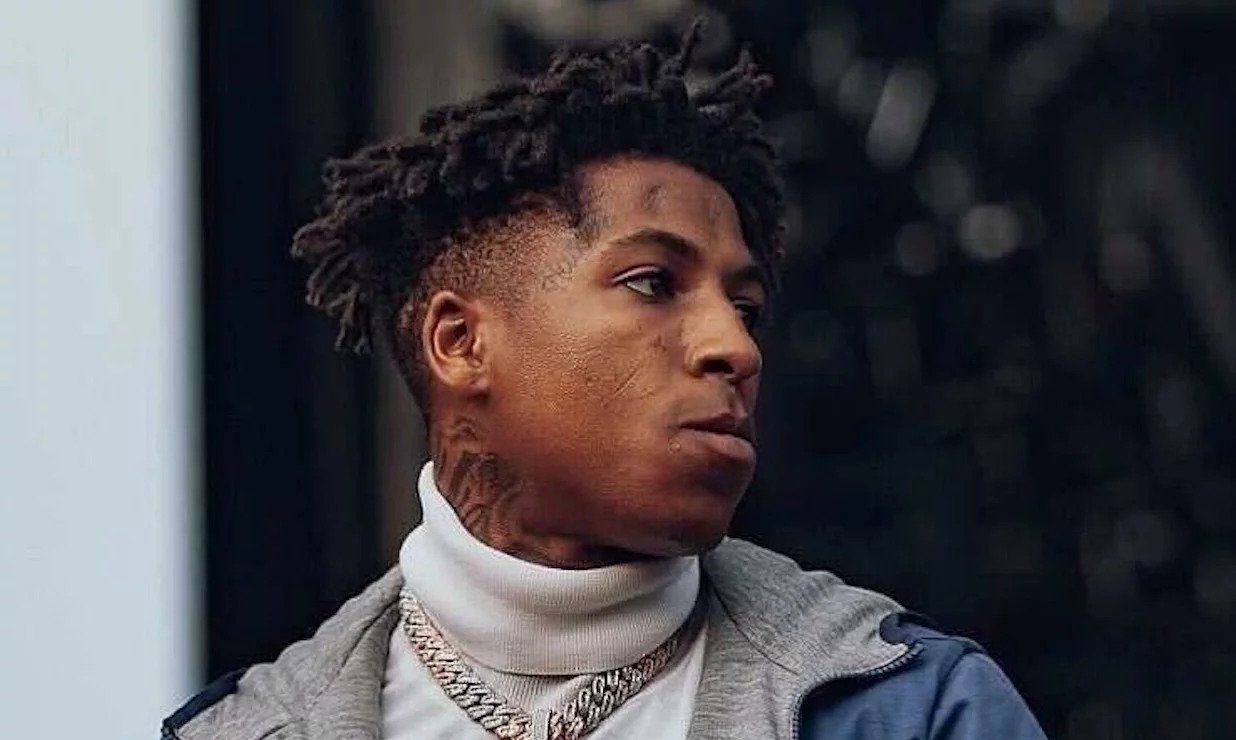 YoungBoy Never Broke Again has hit another record milestone as the 22-year-old now has the fifth most charting albums in Billboard 200 history.

The historical feat means that he has now tied with Jay-Z, who also has 24 albums that charted on the Billboard 200 chart. It’s an impressive feat for NBA YoungBoy, who started in rap music when he was around 16 years old and has released 25 projects within the six years of his career. Even more impressive, 24 of those 25 projects had charted on the Billboard 200 chart.

The Billboard 200 tracks the 200 most popular music albums in the United States weekly. It counts retail and digital sales as well as streaming and downloads. For numbers, YoungBoy’s record doubles Jay-Z’s best album as the Louisiana rapper has spent more time on the chart than the Roc Nation rapper.

NBA YoungBoy’s top three highest-charting albums have all spent, on average, two years on the chart, while the rest averaged just under a year while Jay-Z spent a little over one year on his top three.

Until Death Call My Name, released in May 2018, also saw the rapper peaking at No. 7 and again spending 97 weeks on the chart. 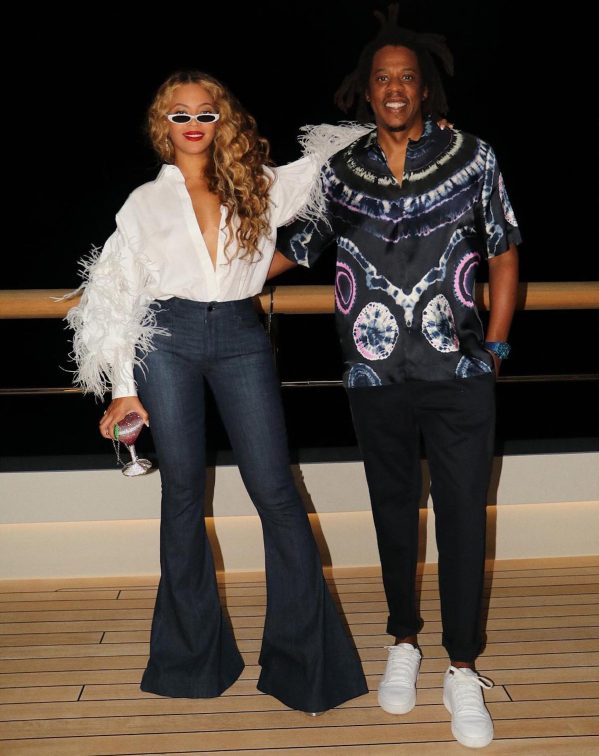 In comparison, Jay-Z’s Vol. 2… Hard Knock Life released in 1998, was his highest charting album as it peaked and spent five consecutive weeks at No. 1 on the chart then spent another 69 weeks on the 200 chart. His second album, Watch The Throne released in 2011 jointly with Kanye West, debuted at No. 1 and stayed there for two weeks, then ran another 66 weeks on the chart.

Of Jay-Z’s chart-topping albums, 14 debuted at No. 1 on the Billboard 200. On the other hand, YoungBoy only had four No. 1 hits. In the meantime, NBA YoungBoy has not reacted to the latest accomplishment. The rapper has been busy promoting his album 3800 Degrees. The project, which debuted on Spotify, features 13 tracks was announced with a provocative message on Instagram.

“I just need everyone to go against me, I need the energy,” YB wrote.

Meantime, fans reacted to the rapper’s latest milestone. “This still doesn’t gage the impact of those top 200 albums. Because jay z has the most number 1 albums in rap with 14 & drake with 11. Yb only have 4 but he still hard tho,” one person commented on Instagram.

“The game is changed cuz of streaming platforms …. Chill,” another said. “Comparing YB to Jay Z is crazy they not even in the same conversation,” another added.

Some also felt that while YB has the numbers, his music isn’t impactful. “When Jay dropped you heard that shit playing everywhere. I like YB but I don’t understand the #’s. They don’t make sense to me,” one commenter said.