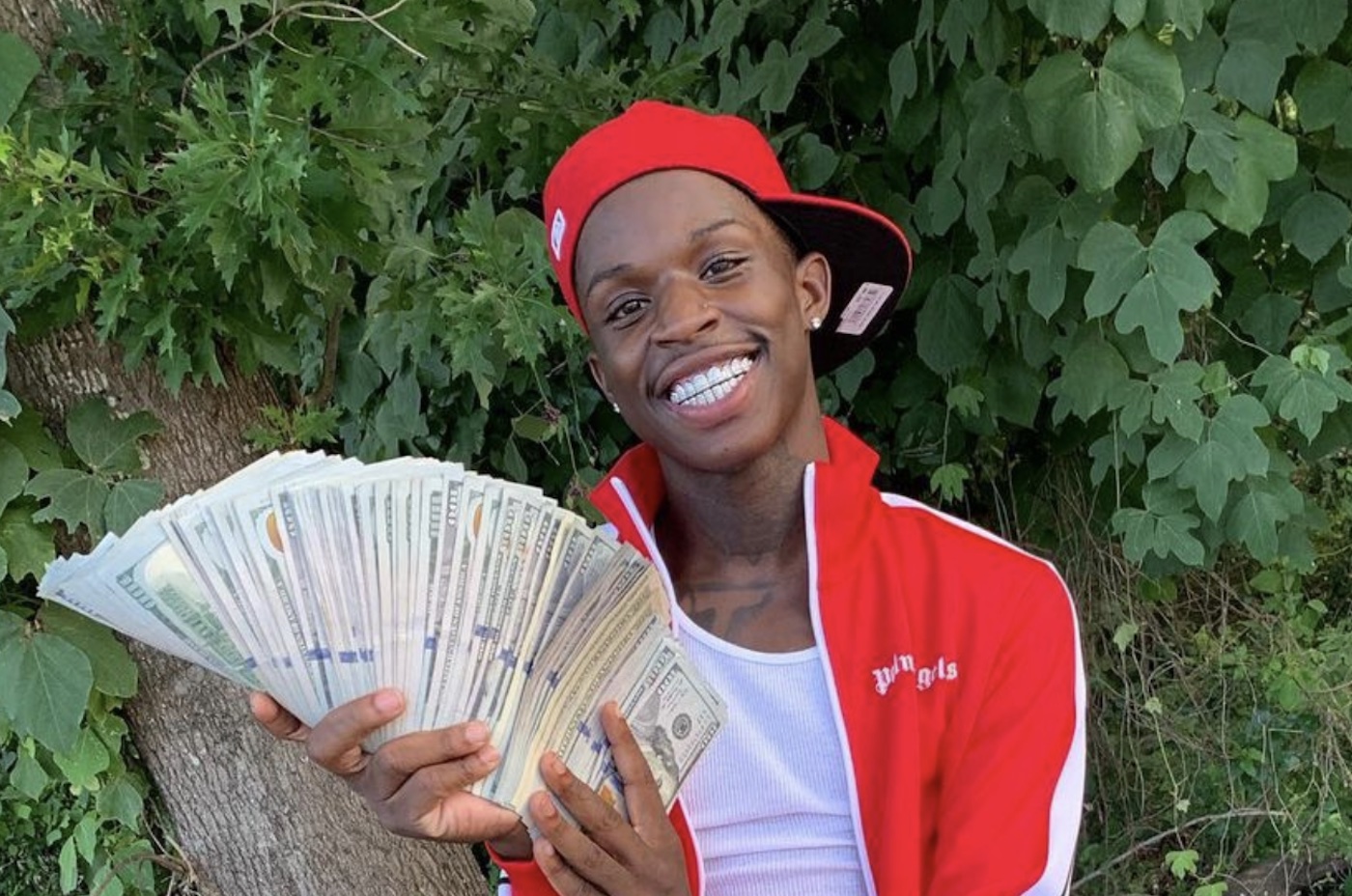 Update: Quando Rondo was not hurt in the gun attack on his life last night in Los Angeles, but his friend Lul Pab was killed. New videos have since surfaced showing more details of the aftermath of the shooting.

Original: NBA YoungBoy’s affiliate Quando Rondo is nursing gunshot wounds and mourning the death of one of his friends, Lul Pab.

The shooting incident reportedly took place in Georgia, outside of Atlanta, on Friday night (August 20). Multiple sources confirmed with Urban Islandz that Quando Rondo was shot, but he is alive. His condition remains unknown, but his friend, who is also an upcoming rapper, Lul Pab, was shot and killed in the gun attack.

On Friday night, a female who identified herself and Rondo’s aunt shared an update on her Instagram Story, telling folks to stop calling her because they are clogging her line and preventing her from getting important calls.

“I love everyone but please give my family time to call me,” the woman wrote. “You guys are clogging my line. We’re fine. Maybe I should reword it, he’s fine. I spoke with him myself.”

A few minutes later, she added another update asking folks to exercise patience and stop calling her phone. She also said that Quando Rondo is fine without giving any further updates.

Quando Rondo has been a target of shootings before. The young rapper has been on the radar of gangsters ever since the shooting death of King Von in 2020 in Atlanta during a fight the two crew had outside of a nightclub. In May 2021, Rondo escaped a gun attack unscathed when a group of gunmen fired several rounds toward him and his crew while standing outside a convenience store in Georgia. Cops revealed that the shooters fired shots from across the street. One of the rapper’s friends was injured in same shooting.

Quando Rondo later said in an interview that he is aware that he is a target in light of his connection to King Von’s death. He noted that he is prepared to deal with the consequence that comes with that life.

In November 2020, a fight erupted between King Von and Quando Rondo outside the famous Monaco Hookah Lounge in Atlanta, resulting in shots fired. Von and several persons were hit with bullets. Two persons reportedly died at the scene, and the Chicago rapper was rushed to a local hospital in critical condition. He was later pronounced dead while undergoing treatment.

Quando Rondo is a member of the Never Broke Again crew. He recently bragged that NBA YoungBoy gave him $1 million following his acquittal in a federal firearm case in California.

Quando Rondo has reportedly been shot in Georgia. Quando’s friends have posted images of him onto IG story, telling him to stay strong, but no further information on the situation yet pic.twitter.com/mmTBMjNhsR

— thank god I was finna deactivate this shit pic.twitter.com/CY7Cz6M3mD