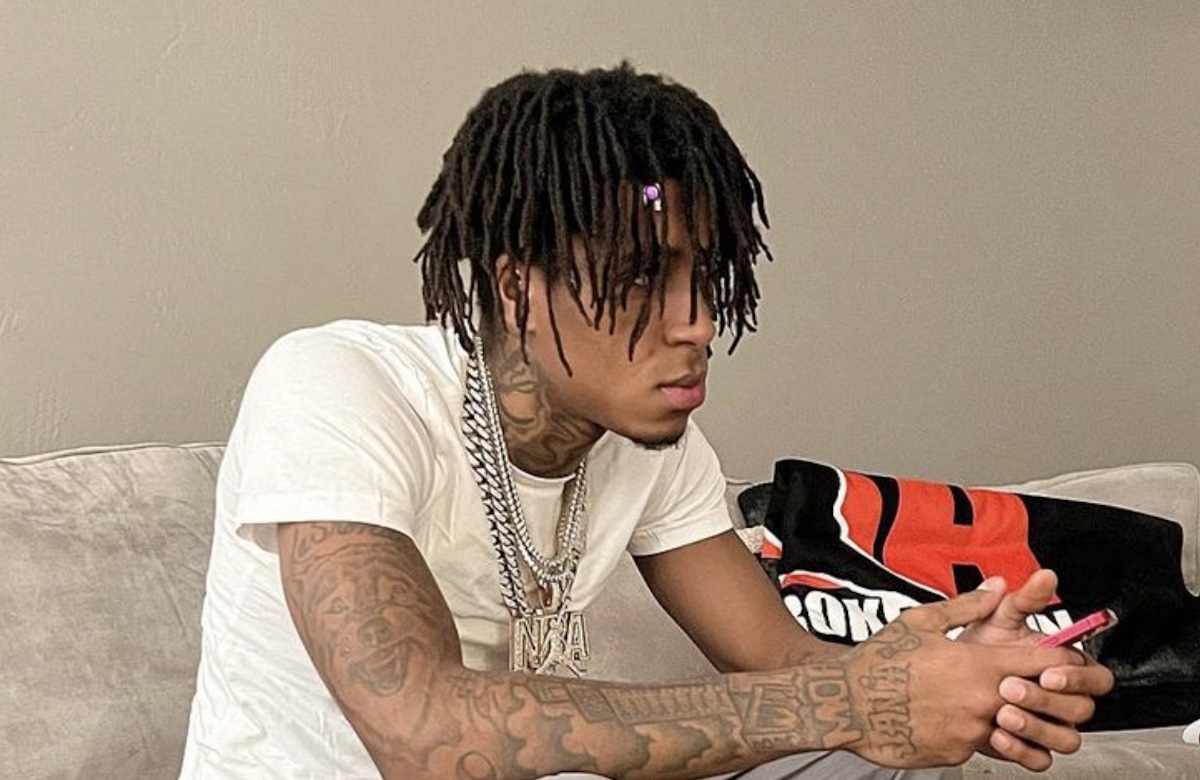 NBA YoungBoy says he is unlikely to release anymore music this year because he ran out of rhymes after delivering 101 songs.

The Baton Rouge rapper has been having an excellent year in 2022. YoungBoy Never Broke Again beat a federal gun case and signed a major deal with Motown Records for his Never Broken Again label. At the same time, he is rumored to have a solo contract with Atlantic Records for a reported $60 million.

The “38 Baby” rapper has also released an insane amount of new music, about seven projects for 2022 alone, amounting to 101 songs for the entire year, and is the second most streamed artist in the United States behind Drake.

On Monday, NBA YoungBoy joked that he was all rhymed out and fans will not get new music from him anytime soon, at least not until 2023. In a YouTube comment, the rapper responded to a fan asking for new music, saying, “Would you care if I said not till next year?” the comment with her verified badge read. “Quando dropping the tape with me and him but I ran out of rhymes help me??”

The rapper has given fans his Colors mixtape that was released in January, Better Than You joint album with DaBaby in March, and his chart-topper, The Last Slimeto in August, followed by Realer 2 in September, 3800 Degrees and Ma I Got a Family both in October. 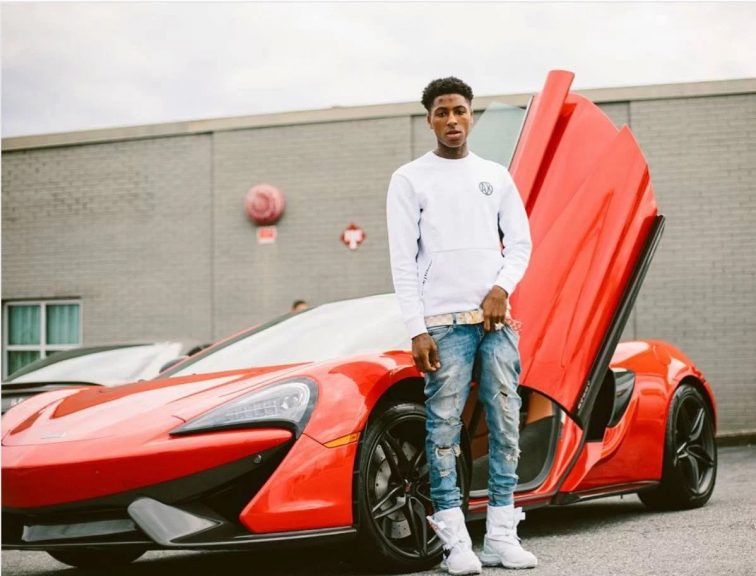 Most of the rapper’s albums have performed well due to his large following, and he has pushed his status up to tie with Jay-Z for the 5th most charting Billboard 200 albums.

Still, while the rapper appeared to say he needed a break from music, some persons online began to troll the rapper about his music and sound, which drew a quick response from him.

On Tuesday, boasted about his music making money, saying that “these b**ch a$$ n***gas gon sell their whole catalog to catch up with me,” in response to a YouTuber talking about his money.

“And b—h I aint finna drop no song. You gon wait till next year. You gonna bump them p***y a$$ songs like I told you two years ago,” YoungBoy said in another video.

The rapper, who is also on house arrest, confirmed that he still can’t leave his home, but he is about to build a Derby at the back of his yard because he isn’t allowed to drive out with his foreign cars.

The rapper also appeared to be in good spirits as he shared that he had no worries and is just living life while putting himself way ahead of his competition.

In the meantime, the rapper’s label YoungBoy Never Again LLC, which has the Motown deal, is busy promoting his artists, no doubt that’s what is bringing him the bag he is talking about.