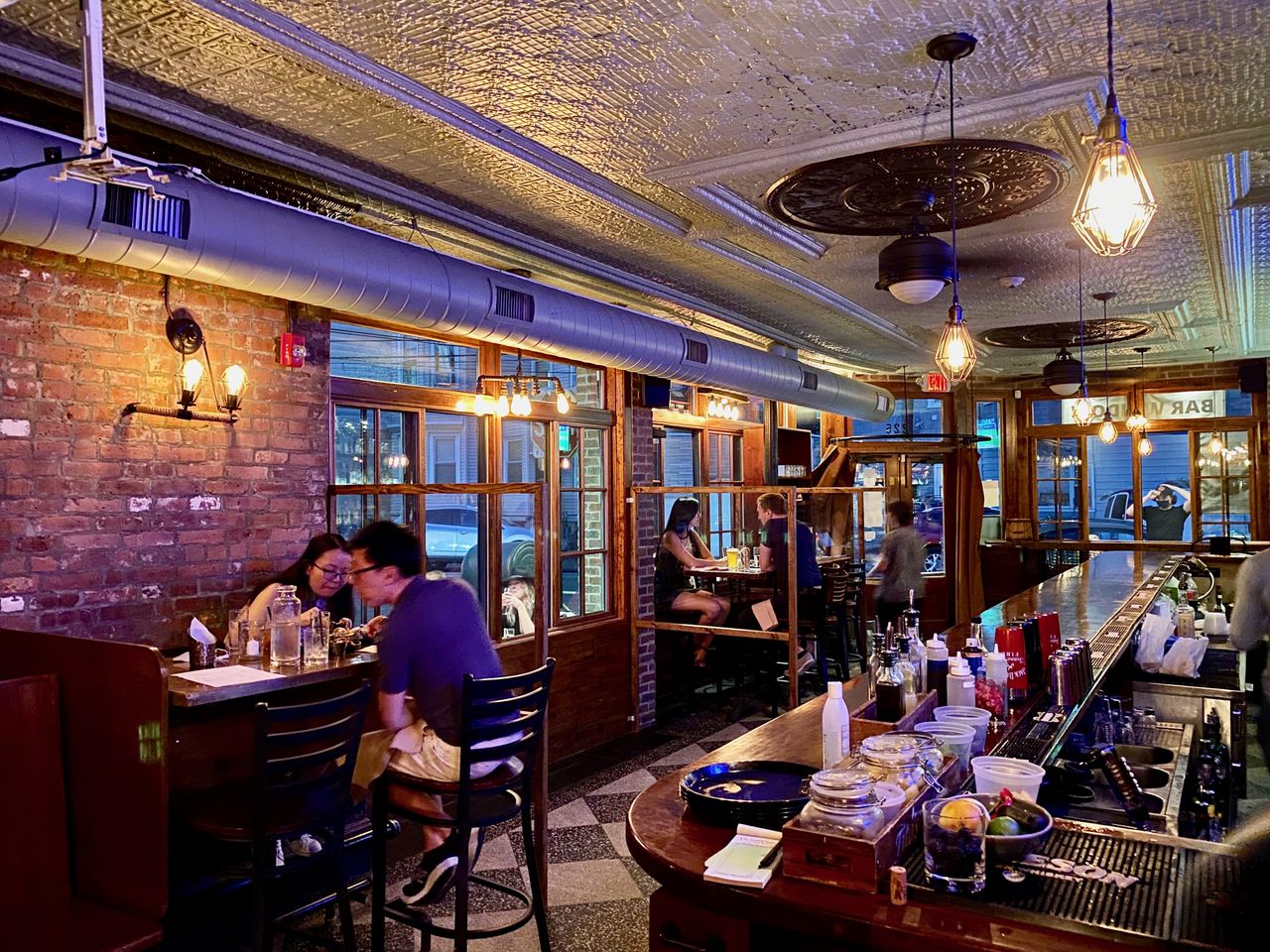 New Jersey bars and restaurants will soon need to close all indoor service by 10 p.m. and all indoor interstate organized sports up to the high school level will soon be off-limits under new restrictions Gov. Phil Murphy will announce Monday in response to the big spike in new coronavirus cases, NJ Advance Media has learned.

Murphy will announce the new restrictions Monday during his 1 p.m. COVID-19 briefing in Trenton, an official with knowledge of the announcement told NJ Advance Media.

The latest round of restrictions were first reported on NJ.com’s exclusive text-messaging service included with a subscription. The restaurant and bar changes do not affect outdoor service areas that remain open during the colder weather.

“We’ll tweak some of the rules of the road,” Murphy said during a morning interview. “This not where we were in the spring when we were shutting the whole place down.”

Murphy will also announce seating at indoor bars will be banned. Bars and restaurants, however, will be able to seat groups of people at tables closer than six feet together as long as they are separated by plexiglass barriers and they can set up outdoor igloos for individual groups as colder weather approaches.

It means any team in New Jersey can play as long as it’s another New Jersey team, though club and school teams that travel out of state for indoor games, meets and tournaments during the Thanksgiving, Christmas and New Years break will be banned from doing so.

“We’ll take some steps later today,” Murphy said during an interview on CNBC’s “Squawk Box.” He alluded to restrictions regarding sitting at bars and interstate youth sports, but did not provide specifics.

The latest regulations will be announced as new COVID-19 cases have surged in the Garden State to the highest levels since late April and early May as the state is getting hit with a second wave of the pandemic. The governor has recently all but assured that new restrictions would be announced soon.

“We’re still in the middle of a pandemic and need everyone to take this seriously,” Murphy tweeted Sunday as he announced an additional 2,043 cases and four more deaths attributed to the virus.

Sunday marked the fifth straight day more than 2,000 new daily cases. On Saturday, officials reported 3,207 more cases, which was the highest number since April 27 when the state was still in the midst of the initial outbreak.

The last time New Jersey had more than 3,000 cases, the state was in the middle of an unprecedented lockdown with schools and non-essential businesses shuttered to slow the outbreak.

Murphy had resisted ordering new sweeping statewide restrictions up until recently, as new cases and hospitalizations have continued to rise.

“We’re working on making sure that we’ve got a right balance between strategic, scalpel-like actions and some broader actions that we will almost certainly take sooner than later,” Murphy said during a Friday public appearance.

Murphy issued unprecedented lockdown orders in March when the pandemic raged in the state. The state remains in Stage 2 of its recovery and reopening plan, though some elements of the third stage have also been implemented.

Restaurants and bars are already limited to 25% indoor capacity.