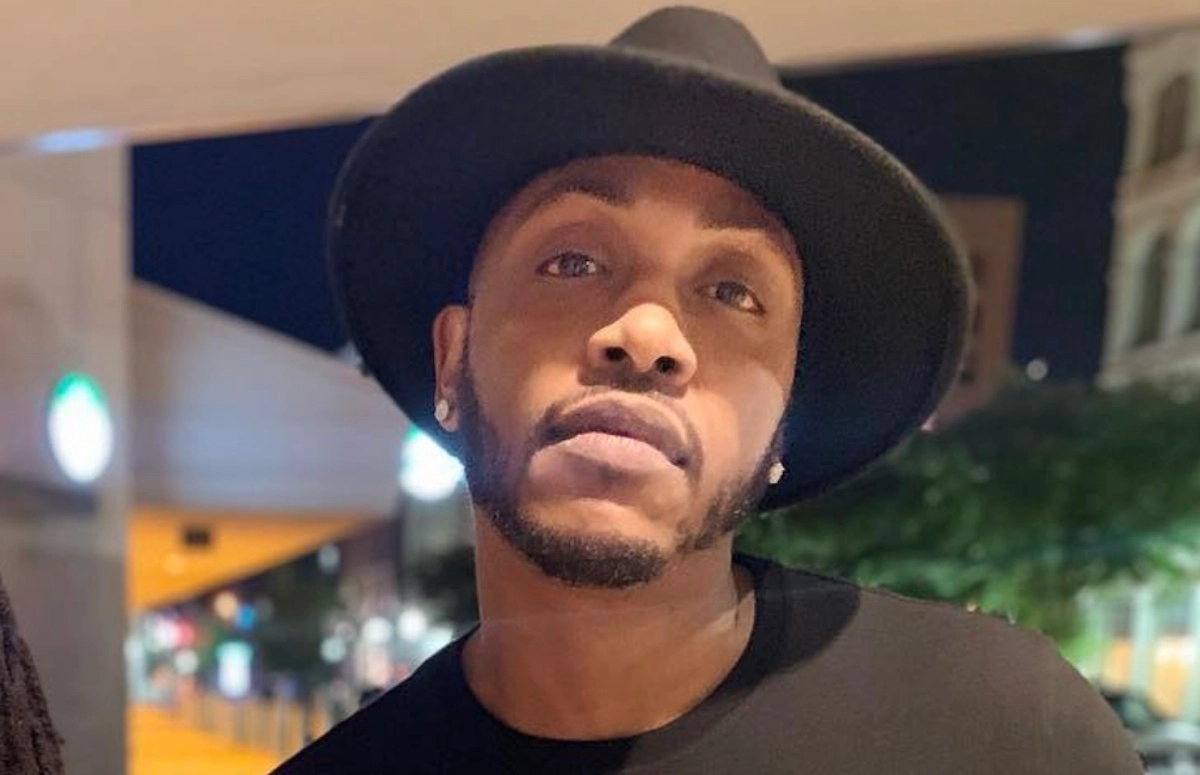 Mystikal is staring down life in prison for first-degree rape.

Louisiana rapper Mystikal has been indicted on first-degree rape, felony domestic abuse by strangulation and is facing life imprisonment if convicted on the rape charge. The rapper was first arrested in August after a woman claimed that he beat, raped, and robbed her.

The rapper was slapped with a raft of charges stemming from the incident, which include simple criminal damage to property, false imprisonment, domestic abuse, battery by strangulation, and simple robbery. The police also added fresh charges against him for possession of heroin, illegal possession of Xanax, possession of marijuana, possession of drug paraphernalia, and possession of methamphetamine.

According to the New Orleans Advocate, Mystikal allegedly assaulted the woman at his Prairieville, Louisiana, home in July. The rapper, whose name is Michael Lawrence Tyler, is a registered sex offender, having previously served six years in jail for the sexual assault of his former hairdresser in 2003.

Mystikal, who has been in and out of jail since his 2010 release, is now facing a mandatory life sentence if convicted on the rape charge. New Orleans police released a 10-count indictment against the rapper. He is presently held without bond at Ascension Parish prison.

His attorney, Joel Pearce, in a comment, said that the rapper was ready to defend himself against the charges.

“It’s an indictment,” said his attorney Joel Pearce on Wednesday. “It means nothing. We look forward to our day in court.”

The additional drug charges stem from narcotics discovered at the rapper’s house at the time he was arrested.

Mystikal has had at least one other sexual assault case in the past five years. In 2017 he spent approximately 18 months in jail, but the charges were later dismissed by a grand jury.

The rapper has not commented on the charges against him.