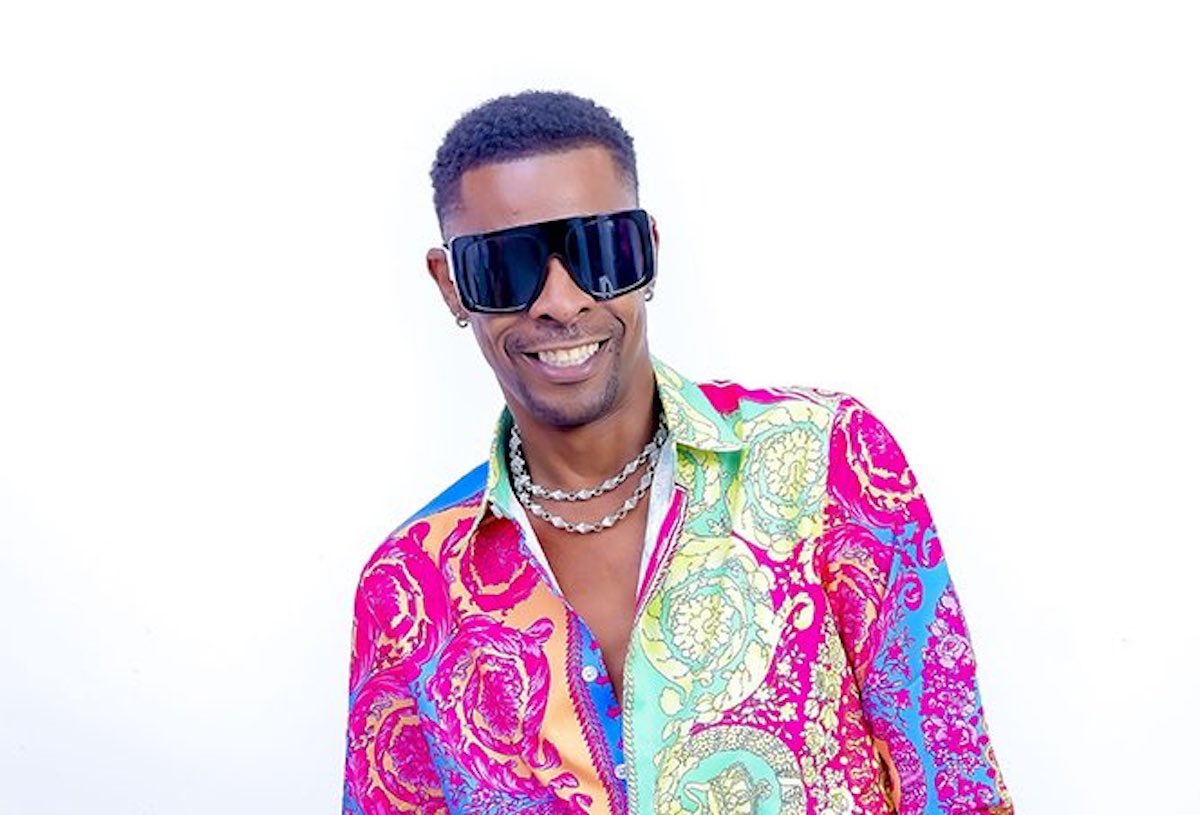 Mr. Lexx is still not in his best shape after suffering a collapsed lung that saw him admitted to the Andrews Memorial Hospital in St Andrew on Sunday night.

The deejay provided an update on his condition on Wednesday morning via his Instagram page. He used the opportunity to warn persons who smoke of what it is like to suffer from such a major, life-threatening respiratory issue.

The Mountain View native shared a video of a nurse pressing a machine against his back while he lays still, apparently still needing the aid of an oral-nasal oxygen mask to breathe. He also had a long tube sticking out of his abdomen.

He captioned the video, “Jus gonna leave this here for my friends who smoke. Not telling y’all what to do but I def wouldn’t want y’all to go through dis. Every 12 hours a different set of needles an medication. U cyah imagine di pain. Dam.”

Mr. Lexx, born Christopher George Palmer, disclosed to his fans and followers via his Twitter account on Monday morning that he suffered a collapsed lung on Sunday night during a performance.

The deejay posted a picture of himself in the hospital but told fans that he was in stable condition following surgery.

“Ten mins into my performance last night, my right lungs collapsed, went straight into surgery last night. I’m ok now I guess. Thanks. Big up di docs at Andrew’s,” he said in the caption.

With his latest admission that, despite being stable, Mr. Lexx has been enduring excruciating pain, members of the Dancehall/Reggae fraternity took to the comment section to send love and prayers for a speedy recovery for the deejay.

“Prayers up and praying for a healthy recovery,” Shaneil Muir said. “Get better king,” Hood Celebrityy added, while Tarrus Riley made it known that he was keeping the deejay in his prayers with a series of praying hands emojis.

Others who took to the comment section with kind words and well wishes include Lava Sound, Alaine, Versi, Tanya Stephens, Stacious, DJ Delano, Razor B, Twin of Twins, Chi Ching Ching, and more.

The 47-year-old Mr. Lexx, previously called Lexxus, is known for pumping life into Dancehall in the 1990s to 2000s with his signature deep-toned voice on songs like “Full Hundred,” “Cook,” and “Clothes A Nuh Yuh Problem.”

He is also recognized for his active social media presence and “real” and controversial tweets.

Quite a while enuh https://t.co/6jAY9EaQJm

Now I’m scared for my friends who I know for a fact smoke harder Dan me.