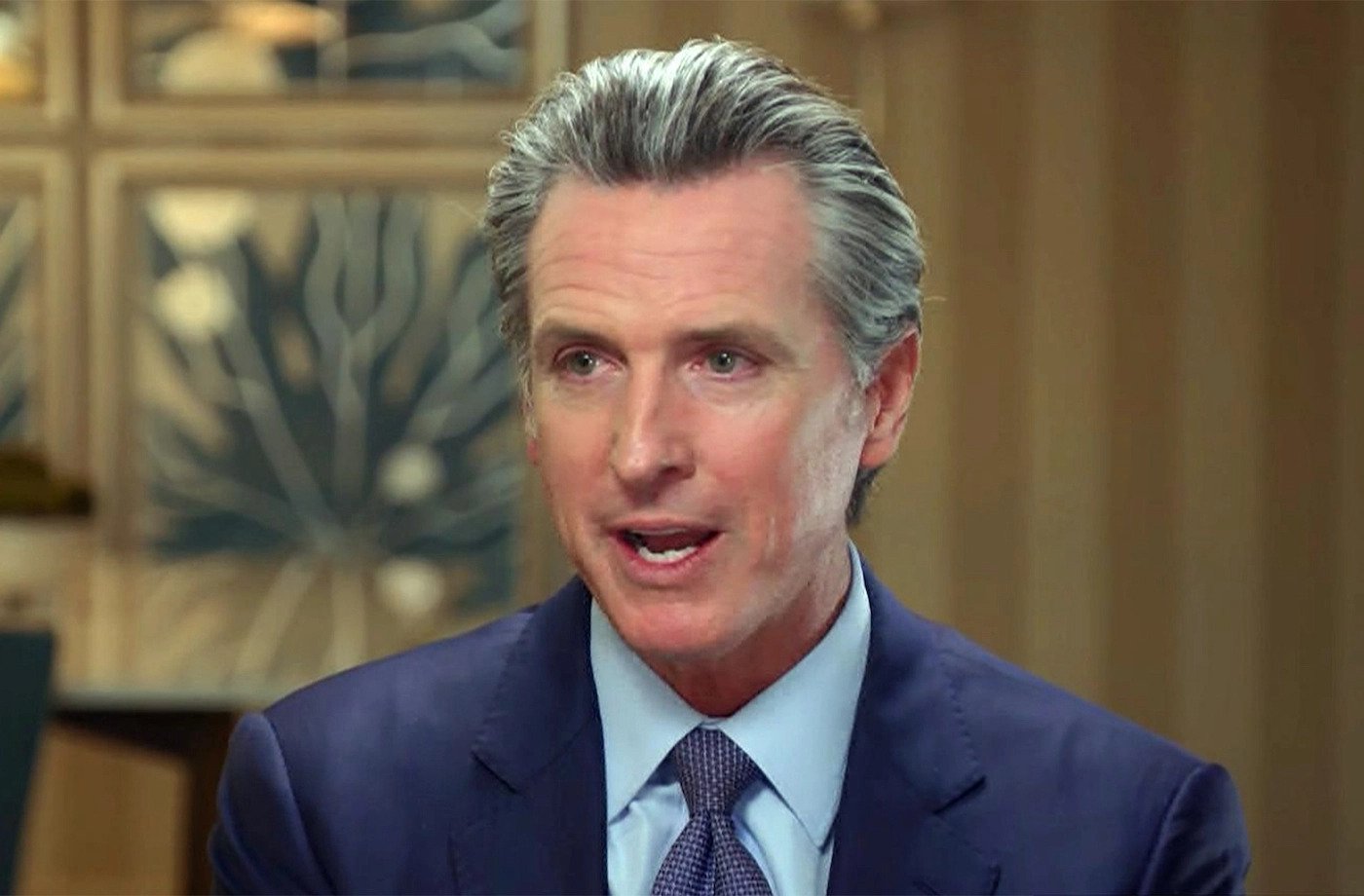 Rappers Meek Mill, E-40, and YG, among others support California Governor Gavin Newsom signing the landmark bill AB 2799 which limits the use of rap lyrics in a criminal case.

California Governor Gavin Newsom on Friday passed a landmark law that restricts the use of rap lyrics by prosecutors in criminal cases. The passing of the law offers a layer of protection to hip-hop artists who are known to refer to criminal activities in their music even when it isn’t real. The practice has been ongoing for decades, but in recent times, rappers have been charged with criminal offenses, and their own lyrics have been used as evidence against them.

The recent case of Young Thug, Gunna, Lil Duke, and others have brought the issue to the forefront, where prosecutors rely mostly on the rap lyrics and corroborations from co-defendants to successfully prosecute rappers.

The law in California called Decriminalizing Artistic Expression Act, or AB 2799 was proposed to specifically protect the artist’s right to freedom of expression and restrict rap lyrics being used by prosecutors without more. It was unanimously passed by the Senate in August, and Governor Newsom signed it into law on the last day of September.

In addressing the move, Newsom made note of the state’s culture and entertainment industry which deserves the right conditions to continue to thrive.

“Artists of all kinds should be able to create without the fear of unfair and prejudicial prosecution,” Newsom said. “California’s culture and entertainment industry set trends around the world and it’s fitting that our state is taking a nation-leading role to protect creative expression and ensure that artists are not criminalized under biased policies.”

Among those who witnessed the historic moment, which took place virtually over Zoom, was former Def Jam Records president Kevin Liles who has proposed a similar bill called “Protect Black Art” in Atlanta, Recording Academy CEO Harvey Mason Jr., and other leading music industry executives from the Songwriters of North America (SONA) association and other organizations representing artists.

“For too long, prosecutors in California have used rap lyrics as a convenient way to inject racial bias and confusion into the criminal justice process,” she said. “This legislation sets up important guardrails that will help courts hold prosecutors accountable and prevent them from criminalizing Black and Brown artistic expression. Thank you, Gov Newsom, for setting the standard. We hope Congress will pass similar legislation, as this is a nationwide problem.”

On Instagram, Too Short reacted to the news, “I love Hip Hop.”

There are also reports that the rapper also briefly spoke as he expressed gratitude to Newsom for passing the law as he pointed out that a new generation of artists will now get a layer of protection from the courts that older artists in his generation did not benefit from.

Artist E-40 also reacted to the news. “Thank you Governor @GavinNewsom for protecting our art and creative expression. Proud to be part of such a historic moment for the culture alongside my peers @MeekMill @YG @TooShort @TyDollaSign @Tyga @KillerMike,” he wrote on Instagram.

In the meantime, AB 2799, which also protects various other forms of artists like visual and performing artists, etc., will take effect in January 2023.

The second time I witnessed the Governor of California sign bills that help our people … probation caps & bans on using rap lyrics in court “I RESPECT YOU” Thankyou I understand the magnitude of the moves you make we need help in the system! https://t.co/ZG1zW91hmu