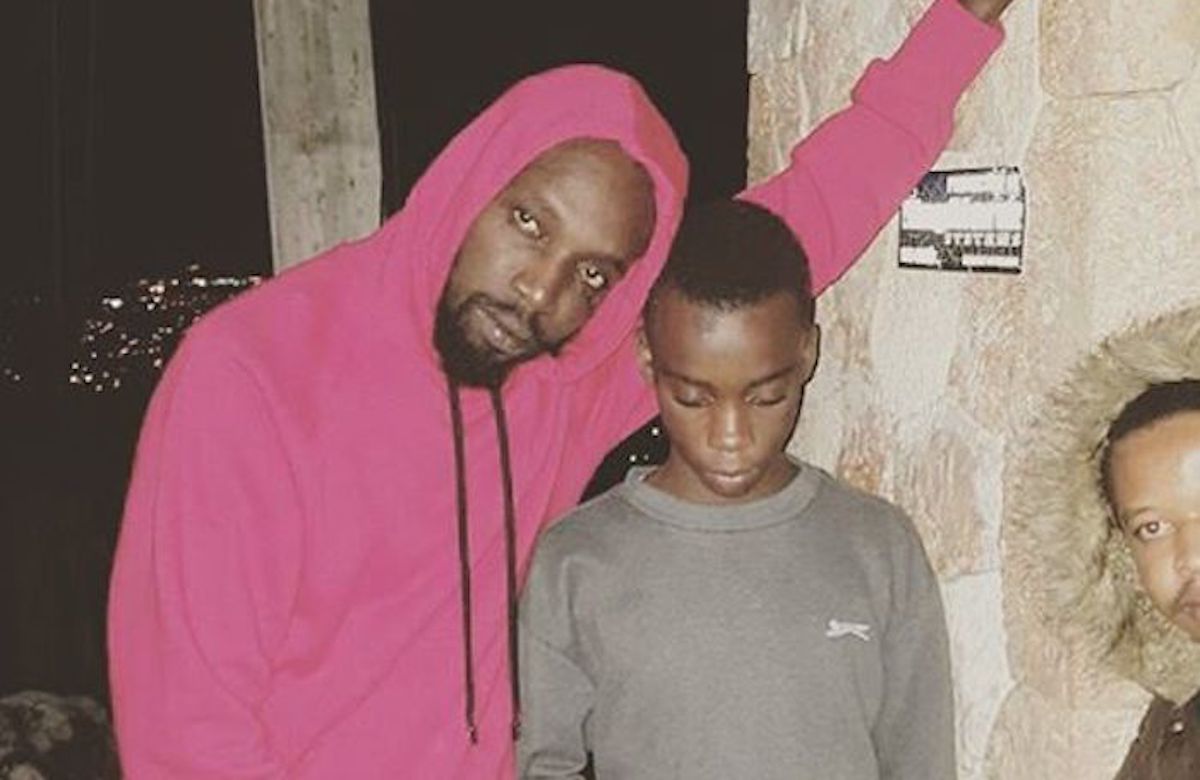 Mavado’s son Dante Brooks is to be sentenced in March after being found guilty of murder.

Dante Brooks and Andre Hinds were convicted for the June 2018 murder of Lorenzo Thomas in Home Circuit Court in Kingston on Wednesday (Jan. 27). The two men who pled guilty to the charges they faced were convicted for illegal possession of a firearm, shooting with intent, and arson. According to the Office of the Director of Public Prosecutions’ press release, the prosecutors presented evidence that Brooks and his co-accused were among the five men who entered the victim’s home and carried out the execution.

The Observer reported that during the commission of the crime, Hinds asked Brooks if the father of the victim was to be killed as well, to which he replied “No.” He ended up sparing the life of the prosecution’s star witness. The victim’s father was one of fourteen witnesses called to the stand during the 12-day trial. He testified that he watched helplessly as they shot his son multiple times and even attempted to behead him before setting the home on fire. Dante Brooks and Andre Hinds were found guilty on Wednesday, January 27th, by a judge, two weeks after the trial started. The son of the dancehall star is to be sentenced on March 12. In the meantime, Mavado, whose real name is David Brooks, has been showing his support for his offspring on social media. Before the trial began, the deejay shared a throwback photo of him and Dante with the caption, “Love you son.” He also updated his profile picture to one of him and his son.

Brooks, 18, is facing life in prison for the murder conviction, which he plans to appeal. There’s also a good chance that he will be house at an adult prison where entertainers Vybz Kartel and Ninjaman are currently serving life sentences for murder.