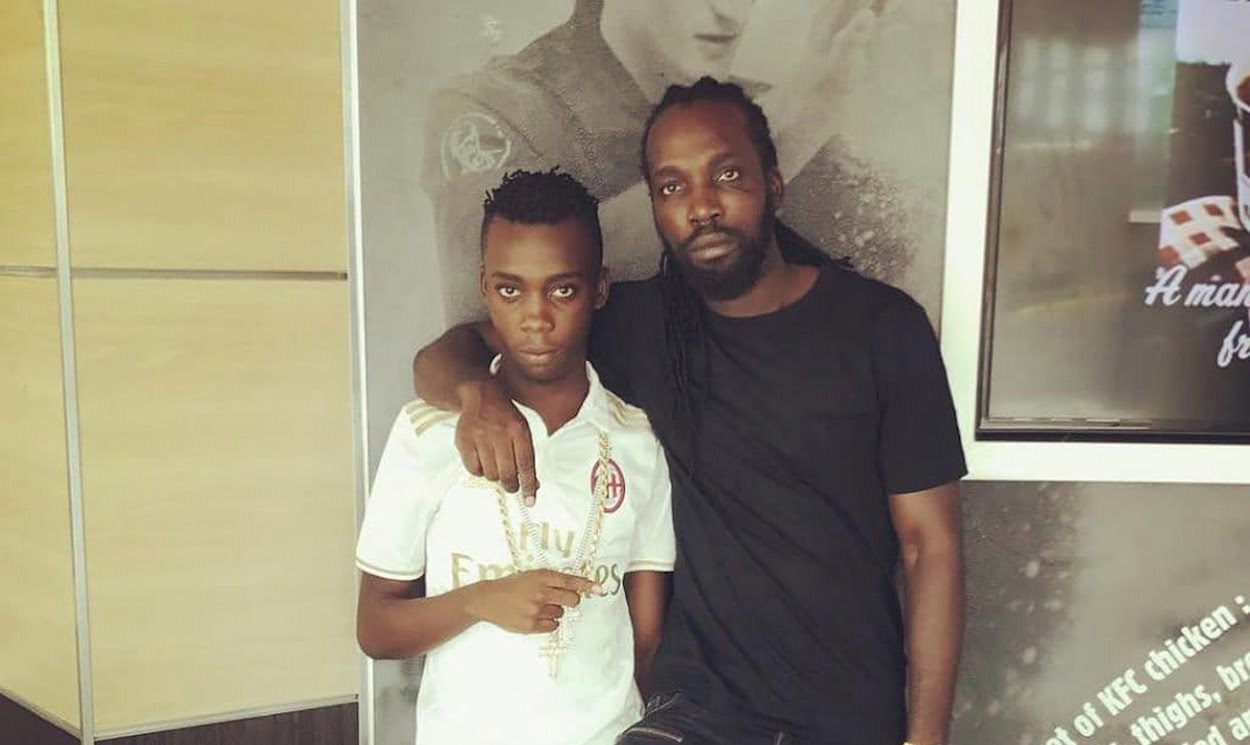 The 18-year-old is set to go on trial for murder on Thursday, January 7.

Dante Brooks will be tried as an adult by a judge alone, as opposed to judge and jury. He is being represented by attorney-at-law Peter Champagnie, QC.

Restrictions imposed by the government of Jamaica due to the COVID-19 pandemic have suspended jury trials. Chief Justice Bryan Sykes recently stated that the only trial that still needed a jury was a murder case in which the death penalty was an issue.

Champagnie told The Star last year that they made the decision not to have a jury after contemplating several factors in the case. “This decision was arrived at, having taken into consideration a number of factors. Our client is confident that when all the evidence is heard, he will be vindicated,” he said.

Dante Brooks was charged jointly with 23-year-old Andre Hines for the June 5, 2018 murder of Lorenzo Thomas, otherwise called ‘Israel’ or ‘Trulups’, who was shot, chopped and burned to death at his home in Cassava Piece, St Andrew.

The “Big League” deejay’s son and Hines were charged with conspiracy to murder, arson, shooting with intent and illegal possession of firearm and ammunition.

Mavado’s son is also being accused of giving Hinds, an order to behead Thomas. A witness statement given to the police alleges that the juvenile gave the instruction, “Memba di boss want him head.”

Hinds allegedly attempted to carry out the order but only managed to partially sever Thomas’ head. Brooks has consistently denied the allegations in court.

Brooks has been in a juvenile detention facility in Kingston over two years now after his bail applications denied multiple times.