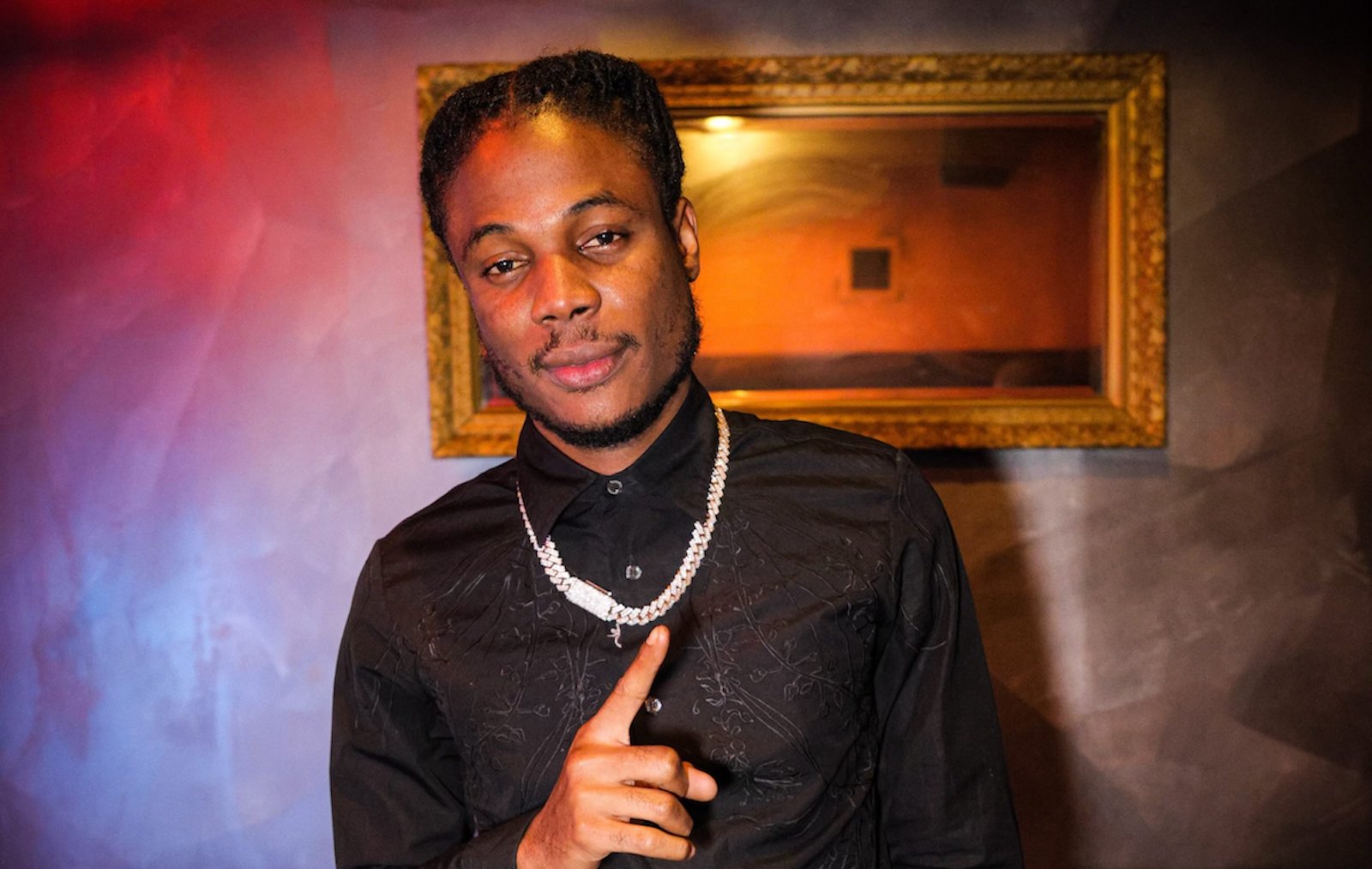 Dancehall superstar Masicka continues to make waves following the release of his first studio album 438, with the artiste receiving the album of the year award from Irie FM at their annual music awards.

Since its release in December 2021, the album has been played relentlessly, being a must feature in every gathering and party that has been held since. The project was recognized for its undeniable impact on the music industry, which has seen it make waves not only in Jamaica but on the international scene as well.

The music awards also highlighted other notable acts, such as Bounty Killer, who received the Humanitarian award. Chimney Records was given producer of the year. LaLee Ranks and Tyreke Dirt won the award for dancing song of the year with ‘Dirt Bounce,’ and newcomer Yaksta walked away with two awards, New artiste of the year and Singjay of the year.

Masicka’s album has been lauded by many since it was dropped, and he has been greatly appreciative of the reception ever since.

The artiste also released to his Instagram following the upcoming dates of his Powafest tour of the United Kingdom, where he will perform the album along with other popular pieces in Manchester, Birmingham, and London on March 30th, April 1st, and 3rd, respectively.

The tour will be the first time Masicka has performed live internationally since August 2021, where he headlined an event in Hartford, Connecticut. This time, he will be eager to perform 438 in front of a live audience for the very first time. The album has created an even bigger buzz around the artiste, who has garnered newfound respect since its release. His fans and everyone involved in the making of the project will be eager to see the album’s continued success.