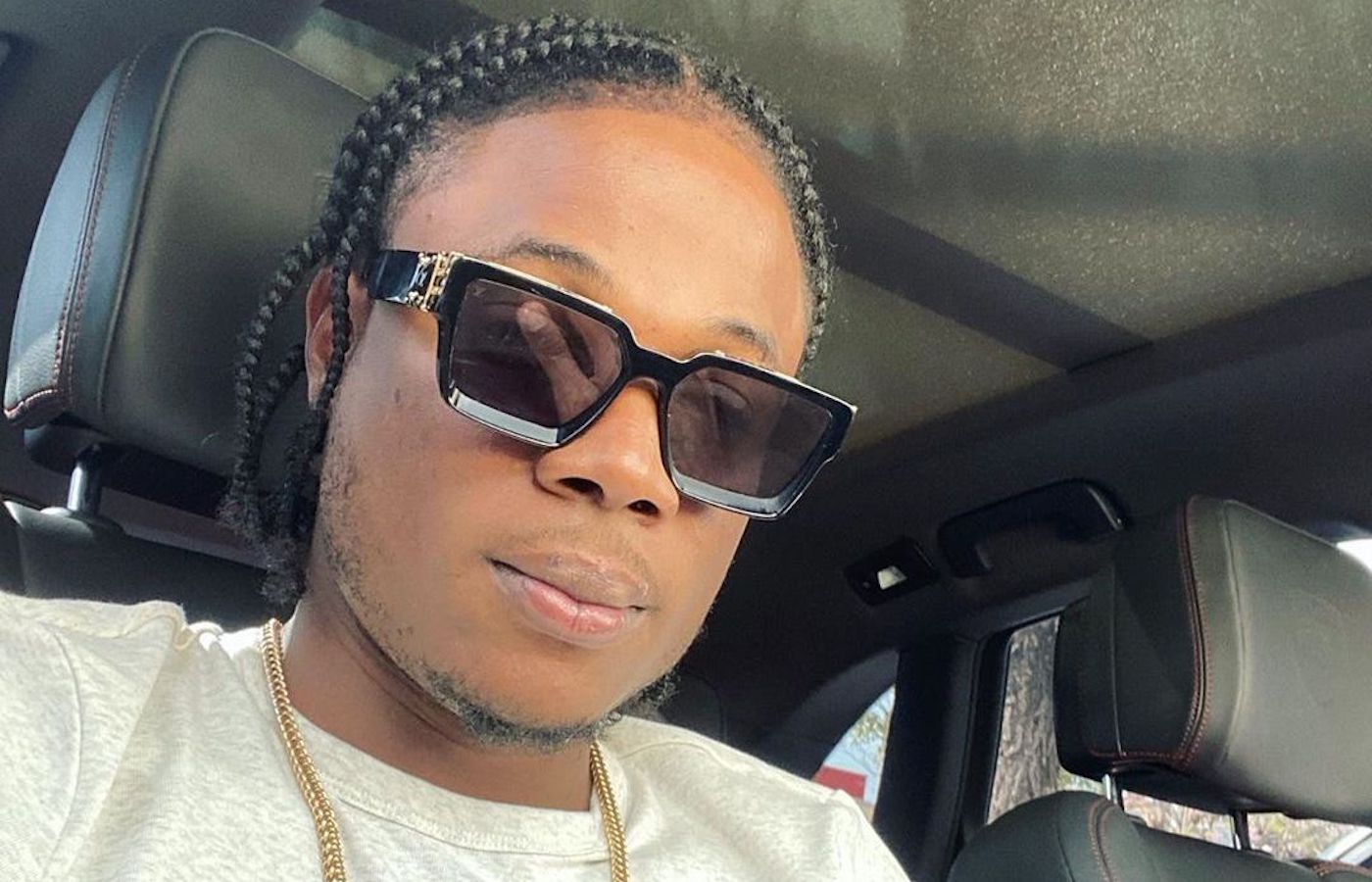 The dancehall deejay shared on Wednesday that he has surpassed the 100M streams mark across all platforms. The “Life Over Everything” artist has been making waves with his music since first coming onto the scene around 2008/2009 when he won the Hype TV’s DJ competition, securing the prize- a recording session with one of the top dancehall producers, Equinoxx Music. That led to his hit “Anno Sometime,” produced by Equinoxx.

Still, Masicka‘s success continues to grow at a steady pace as the artiste’s acclaim grows in Jamaica and across the world, where dancehall fans crave his raw delivery and solid lyrics.

His consistency and hard work have driven his success over the past ten years, as he is now among one of the biggest names in dancehall music.

On Instagram, he thanked fans for their support and said he had another album coming soon.

“Same old [book emoji] love goes out to the fans and the team. Next album soon. #100millionstreams,” he wrote.

Masicka recently released his album 438 in December 2021 to critical acclaim across the dancehall fraternity. The project debuted at No. 2 on the Billboard Reggae Albums chart and remained on the Top 10 list for about seven consecutive weeks.

Released by ONErpm and Masicka’s 1SydeRecords, the album features some of dancehall’s prominent producers, like Dunwell, and veteran artists like Sean Paul, Popcaan, and international superstar, Stefflon Don, with whom he has one of the biggest songs, “Moments Like This.” The visuals for the song were released days ago, stirring fresh interest from excited fans. 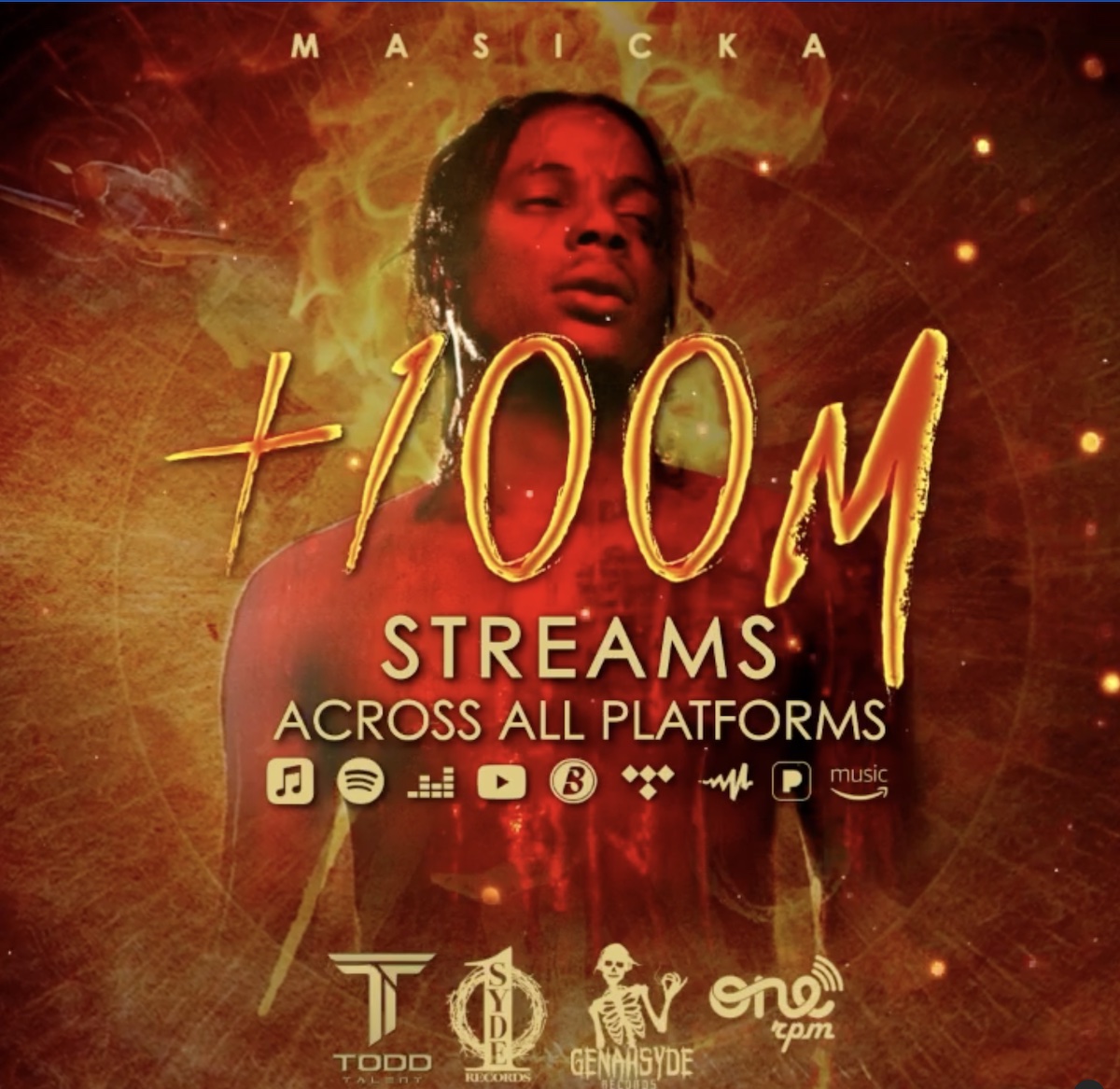 In the first three weeks of release, the album sold 5,164 total units from sales and streaming and landed Masicka as the No.1 artist in Jamaica on YouTube.

In the meantime, fans were keen on the announcement of the new album, and many continued to praise his current album.

“I’m probably 50 mill of those streams cuz I love the album so much. Absolute masterpiece, best body of work since Welcome to Jamrock,” one said.

“Every very day me listen u album fam real dancehall this u a the present and the future a the genre,” another said.

“If Only you know how many Ghetto youth this Album touched you doing Gods word me G,” one more fan added while another took credit for the streams, “I should be your top streamer on Apple Music. Love the album. 1SYDE.”

Masicka has not released any further detail on his upcoming album nor the name or collaborations he is likely to have.

Fans are, however, eager for new music, as one pointed out, asking that he didn’t wait until 2026 to release the new album.