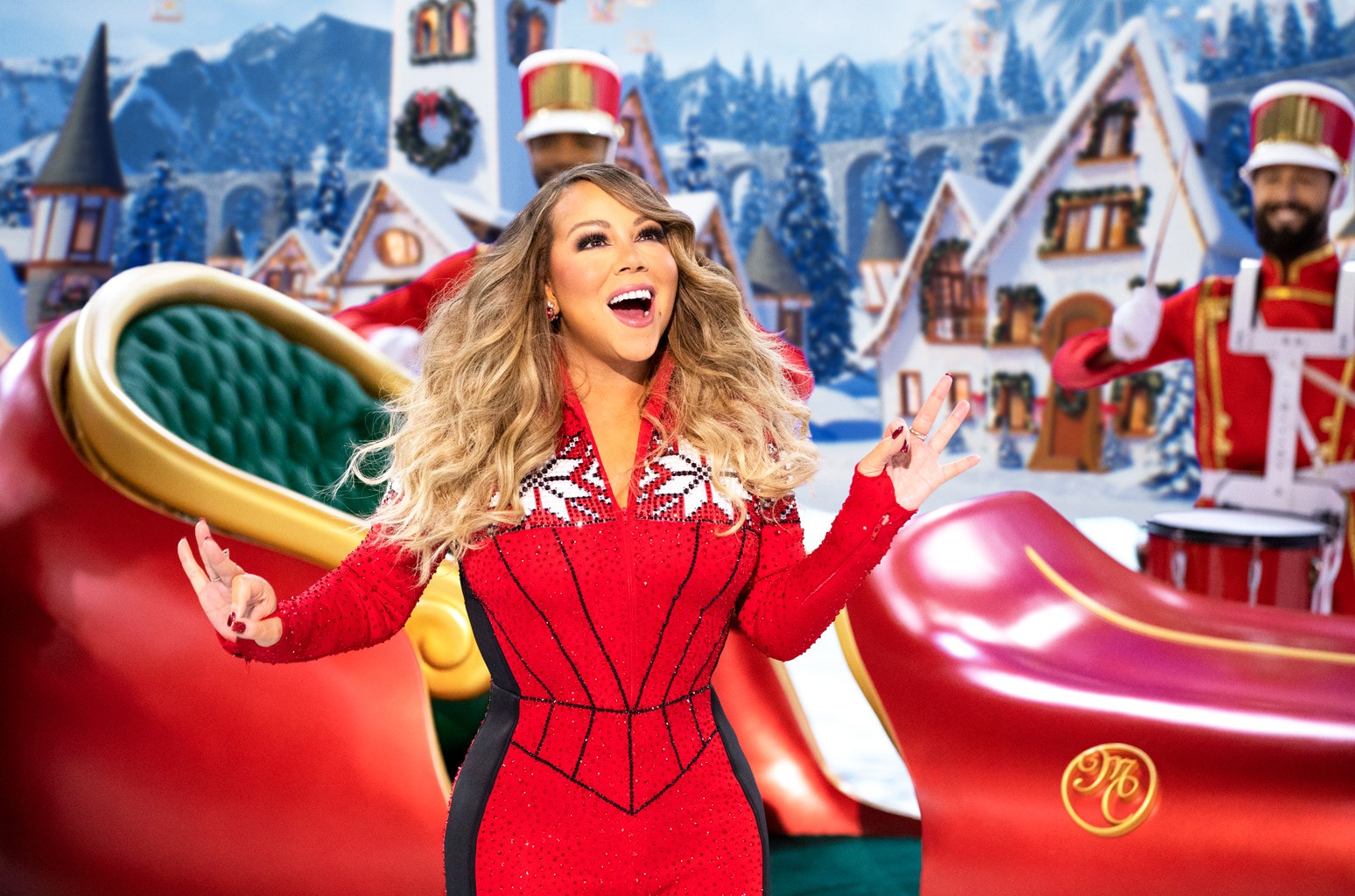 While Apple TV+ does not release viewership data, sources close to the steaming platform confirmed to The Hollywood Reporter today that Carey’s special hit No. 1 in more than 100 countries. It arrived with a companion soundtrack that was released exclusively on Apple Music on Dec. 4 before hitting other platforms on Friday. It featured new interpretations of some of Carey’s holiday classics, and the album is a bonafide hit, too, scoring scored the largest number of holiday album first-day streams on Apple Music.

The much-buzzed-about song “Oh Santa!” — featuring the first pairing of Carey with Grande and Hudson — briefly topped the Apple Music charts at No. 1 across the globe. (It has since been displaced by Carey’s “All I Want for Christmas is You.”) The “Oh Santa!” music video currently has been viewed north of 14.7 million times.

Meanwhile, Carey’s perennial holiday hit, “All I Want for Christmas Is You,” is skyrocketing on Billboard’s Hot 100 chart, moving to No. 2 this week from last week’s position at No. 14. The song was first released in 1994 and made its way to No. 1 last year, earning Carey her 19th No. 1 single.

It could get there again, as Carey has been on a media blitz as of late, promoting the special while spreading annual holiday cheer in a year when some, like Good Morning America host George Stephanopoulos, said, “We do need this more than ever.” Carey also enjoyed a push from famous friends like Oprah Winfrey, who posted a live viewing of the special from her home. “Mimi is bringing on the holidays,” said the mogul and Apple collaborator, who recently interviewed Carey about her best-selling memoir The Meaning of Mariah Carey on her series The Oprah Conversation.

In an interview with THR, Carey said that the most important thing for her in terms of a vision for the special was that the spirit of Christmas came through during a challenging 2020 dominated by the COVID-19 pandemic. “I know that for me, there’s a certain spirit that happens during that time of year. I was even thinking about it the other day, sitting around wondering, why is it different for me when I look at Christmas decorations or decorate? But it is. There’s just a different feeling that I get. It’s like an actual, tangible feeling that comes over me that I just want everybody to feel this happy,” she explained. “I know everybody can’t, but I wish that everybody could have the mindset of let’s really make it through. Let’s be unstoppable and power through this.”