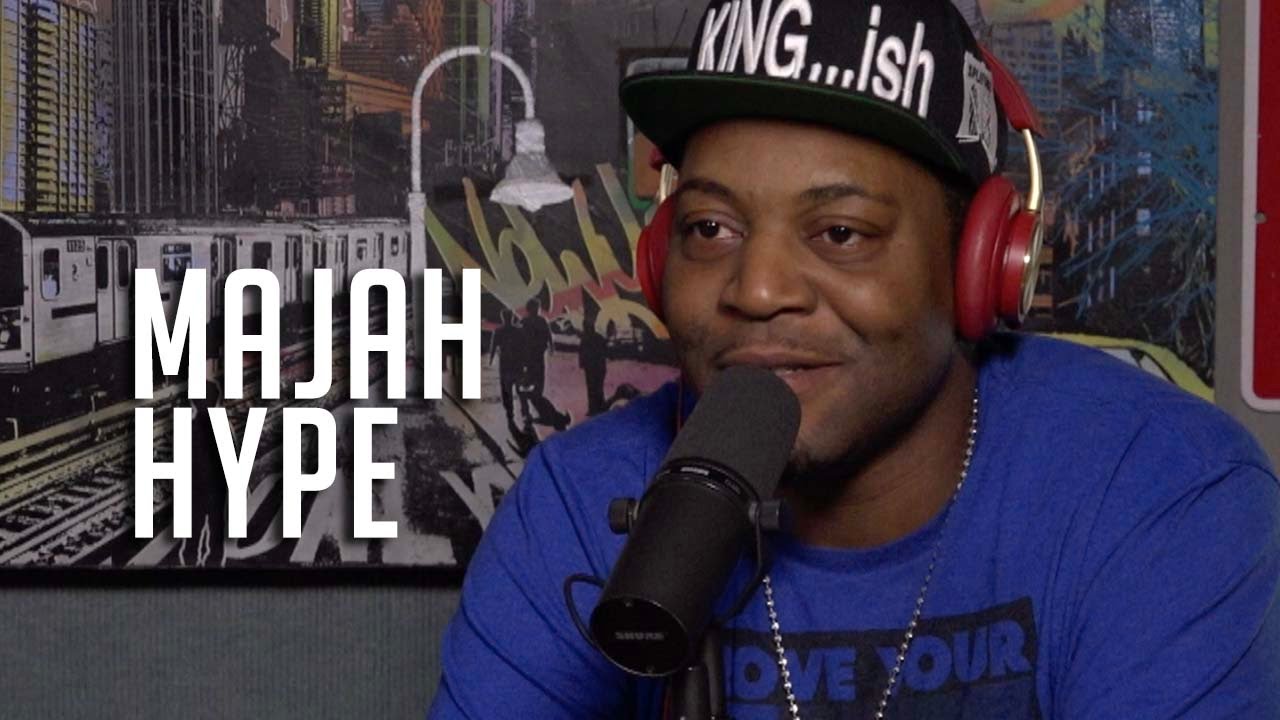 Majah Hype says he suffered a mild heart attack recently which lead to him being hospitalised.

The popular comedian shared the news with fans on Thanksgiving night during an Instagram Live session.

“I was in the house, and I started throwing up in the kitchen and when I got up from throwing up I felt dizzy and passed out,” he explained. “My kids called the ambulance, and when the ambulance came they did an EKG on me right away. When they did the EKG, they said that my heart rate was a little funny and they need to bring me to the hospital.”

The experience has given the comedian a new lease on life,  “People learn not to stress over nothing life is short. I don’t care how bad you think things are, somebody else have it worst-stress over nothing,” he told his followers.