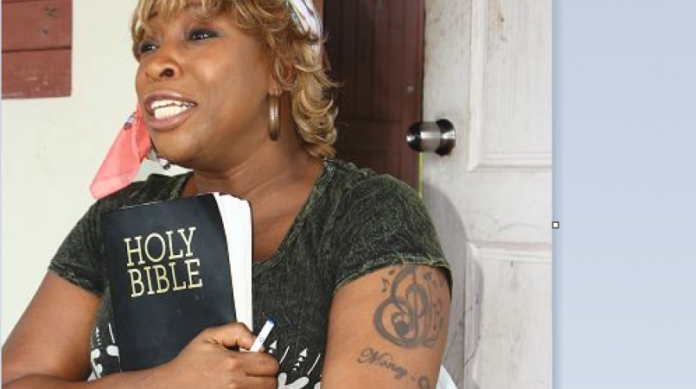 Macka Diamond is already at 14 days of fasting and praying for the Dancehall industry.

Last month the veteran recording artiste started her prayer and fasting for the festive to cast negativity out of Dancehall and has brought it into the new year.

“Almost 14 days of fasting i can say God is real you answering all prayer,” she wrote on Instagram Monday.

“Thank you Lord you set me free,” she said in a prior post

According to Macka, the dancehall fraternity is under attack from all sorts of negativity and pestilence. To combat this she has called for prayer and fasting throughout the festive season.

The veteran female deejay says she came up with the idea while recently talking to popular dancer Tallup.

“I have been encouraging Tallup and just building a good vibe. And during the conversation late Tuesday evening, I said to her, let’s ask God to help us through this difficult time beat back the forces of evil trying to destroy the dancehall. She said it was a good idea. We started the eve of Christmas Eve and we will be doing this fasting and prayer for between seven and 14 days,” she said.

Last month the “Cow Foot” deejay took to Instagram Live to encourage viewers to light their candles “because we finding we way back home”.

“We a gwaan too bad, and me a put myself inna it. We a ask God to intervene and bless we. Is a handful of us females in the business and we need to live good,” she said.

“We are asking God to uplift every female artiste, every producer and the mix-up site dem. We thank all the people who let us through the gate, but God is the real source of strength,” she continued.