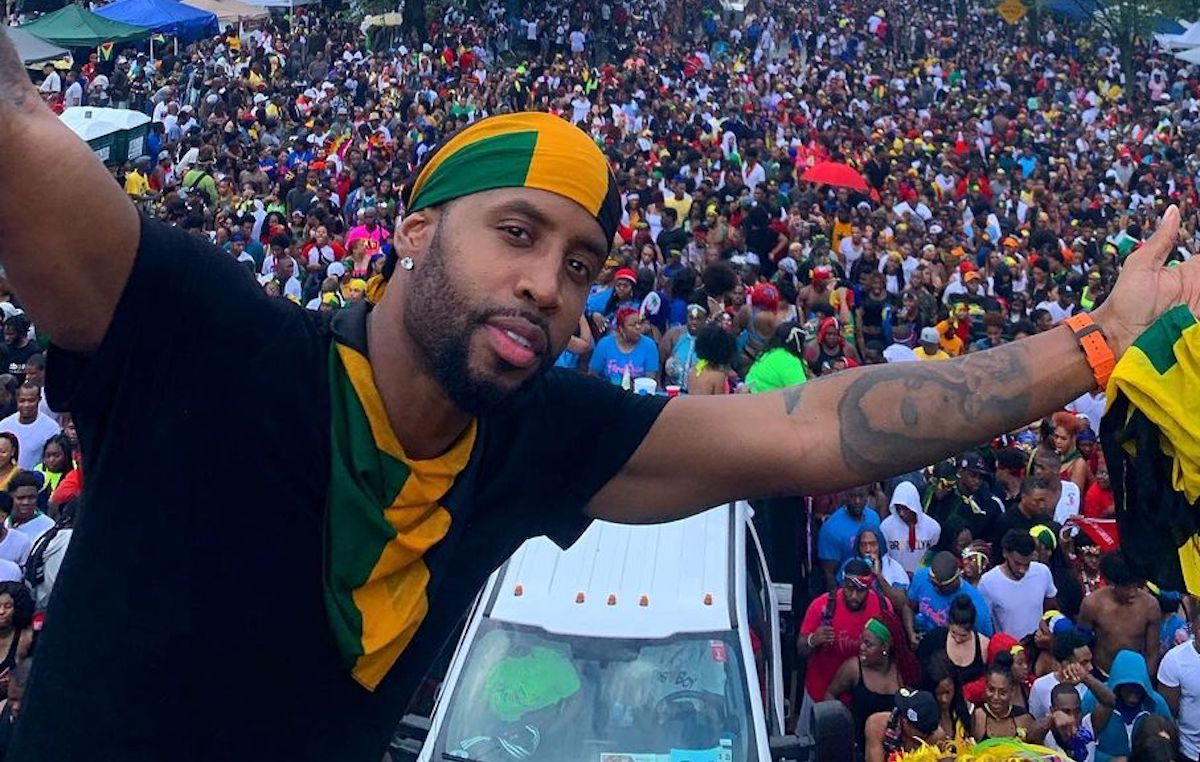 Safaree is serious about becoming an official ambassador for Jamaica.

The rapper/reality TV star may not be the first choice to be a representative for Jamaica, but reality television star and rapper Safaree Samuels is hoping for that opportunity. There’s no doubt that he always reps for the island that his family hails from.

He’s been spotted multiple times in the black, gold, and green on display and never shies away from claiming the island as his home. In a recent interview with The Gleaner, he said that being Jamaican is a blessing and is one that he makes sure not to forget. His ambitions are clear as well as he doesn’t just want to be a representative but to be made an ambassador for the country by the Jamaican Government.

It’s not surprising that he has strong roots in the island since The Love and Hip Hop Atlanta star hails from Pondside in Hanover. Even though he tends to court controversy and this may discourage government officials.

The rapper is in Jamaica at the moment as he’s working on new music with dancehall artist NVasion. They already have a track that is soon to be released called Stories. Last Friday, August 13, they were spotted at Geejam Hotel in Portland, shooting a video for the track.

Showing off his knowledge of current affairs, he said, “Bro Gad, make it happen.” He said that he would love to represent the island more officially and revealed that he’d already done some work with the Jamaica Tourist Board recently. He described it as his “first footstep in through the ambassador door, but we need to have it set up all the way.” 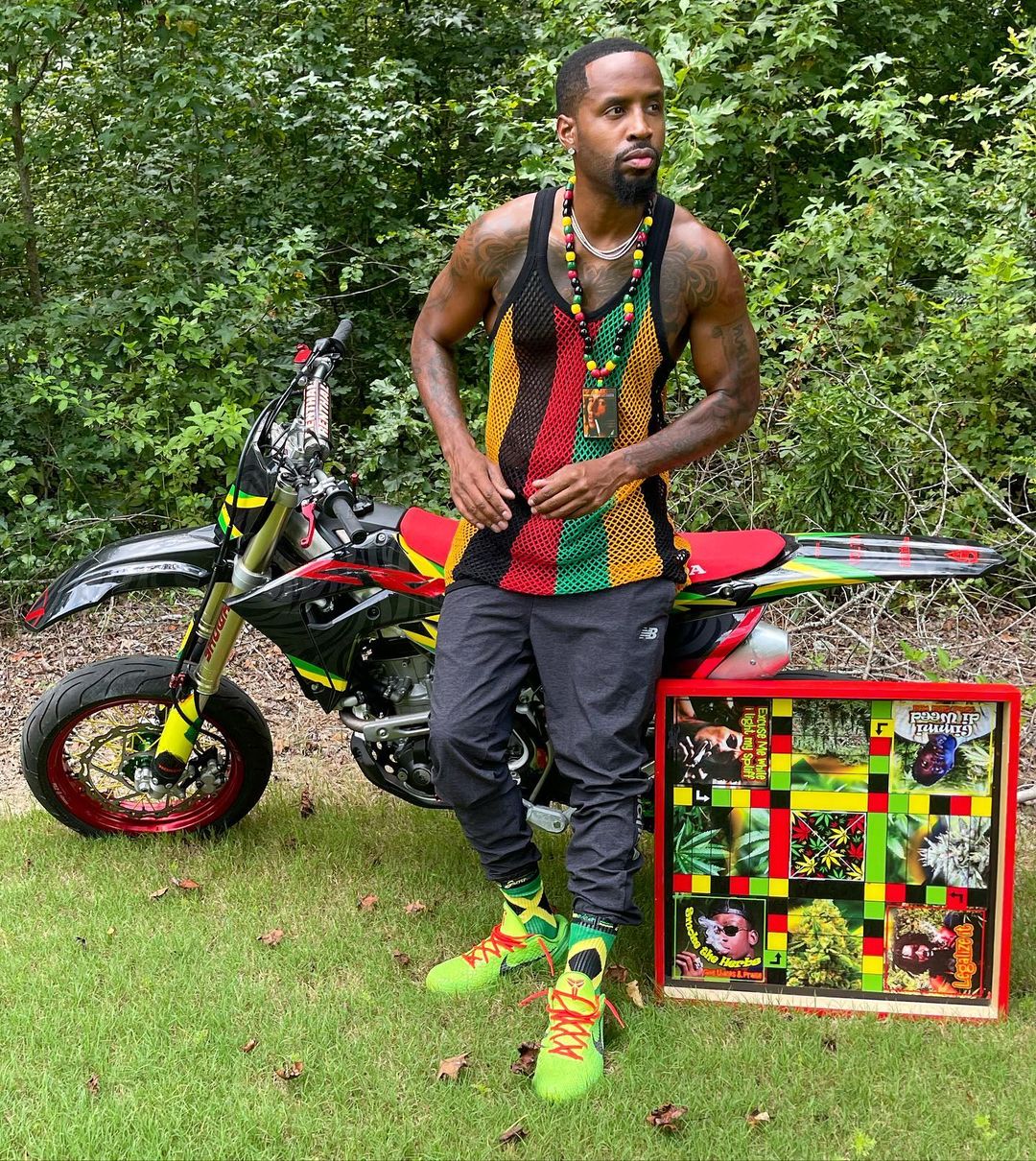 The “Pray for Me” singer went on to say that it doesn’t matter where he visits in the world; his mind always returns to Jamaica. He described the picturesque island as the most amazing place on the face of this Earth.

“It is my number one vacation place to come to in the world. All these other places are nothing compared to Jamaica and that’s why everyone else always wants to come here,” he added.

His desire to represent the island as an ambassador is because he believes that there are a lot of people in the world that do not know of Jamaica’s beauty.

Many others think it’s too dangerous to be enjoyed, he added. Referring specifically to Americans, he said he often has to tell them that a “school and a movie theatre has never been shot up in Jamaica.”

His yearning to bring more exposure to Jamaica is also because he would like people to view the island through his eyes. He believes because of his large following on television and social media, he is one of the best candidates to paint Jamaica in the right light.

He wants to show these fans the Jamaican flag, the great food, and the unique music so that they can better understand why the country is special.

“I want them to see the country exactly how I see it, as the most awesome place on Earth. That’s why I promote Jamaica every chance I get,” he said.

Safaree said he will continue to do as much as he can to promote Jamaica especially using his social media account. He has over three million followers on Instagram alone. Even though he isn’t doing it in a more official way now, he doesn’t intend to stop until people see Jamaica as the beautiful island it is, he added.]