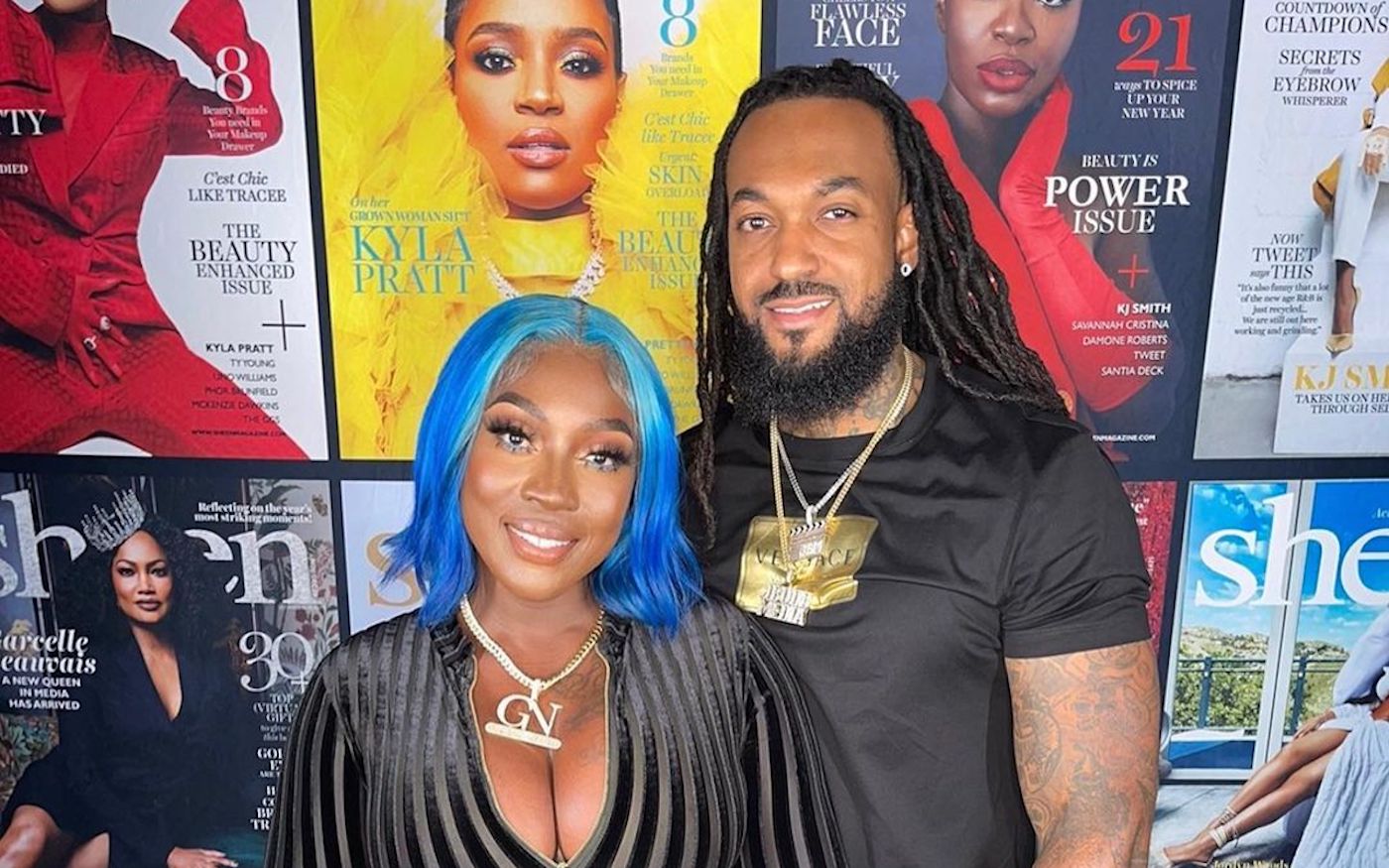 Fans of Spice was shocked when the Love and Hip Hop Atlanta reality star told Wendy Williams that she was single in June when she was promoting “Go Down Deh.”

However, it seems that it was all just Spice and Justin Budd in malice. A clip of the latest episode of the show reveals Spice and Justin sitting down and talking, but an incensed Spice talks about being single because she is not married.

“You feel like you had to spite me with Wendy Williams,” Justin yelled. “Why would you go on tv to the biggest mouth in the world and tell her that you’re single? We didn’t know what was going in the f***** relationship.”

Spice, however, says that she was only giving the correct answer to the question Wendy asked her.

“I put my ring finger up, I’m not married, that’s the question. I don’t know what you wanted me to say. If I knew what was going on in my relationship I probably would have said ‘oh I’m in a serious relationship… that’s what happened.”

On her Instagram account, Spice sought to explain why she said she was single. It seems that she and Justin had had a fight, and she wasn’t sure what was going on.

“You just have to understand me but I’m sorry baby next time I’ll construct my sentence better but not you saying “Wendy have the biggest mouth in the world,” she added.

Back in June, her fans were troubled after Spice declared she was single despite having shared her relationship with Justin publicly.

While in the Hot Seat, Wendy Williams asked Sean Paul and Shaggy if they were single and then proceeded to Spice. However, before she asked the question, Spice quickly showed her left hand displaying no ring.

Wendy Williams had something to say about that which may be what irked Justin.

“And that’s best for you because you’re trying to grind it out and a lot of times men don’t understand, you know, a woman on the road,” Wendy said, to which Spice said in agreement- “They don’t.”

Spice first shared her relationship with Justin in December 2020. They are now featured as a couple on the Love & Hip Hop Atlanta show where they reportedly met on set with Justin formerly being a part of the film crew for the show. Spice joined the reality show in 2018.