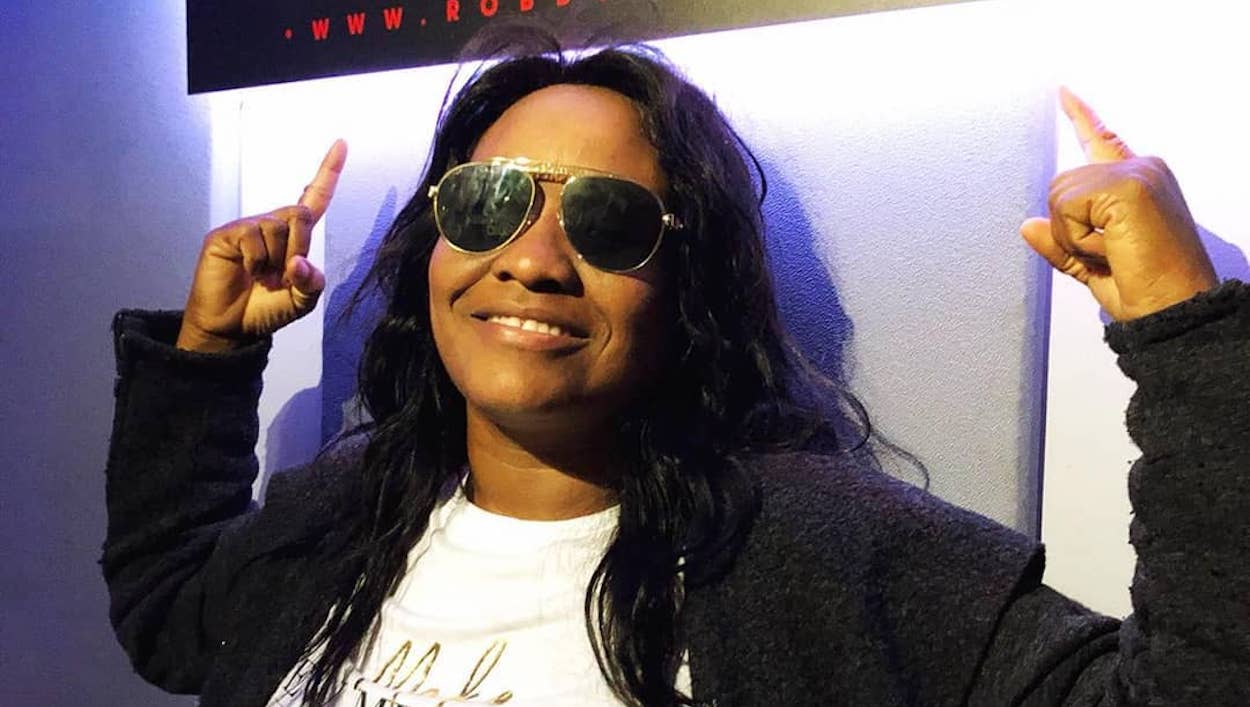 After a two-year hiatus, the Legends In Concert has returned to Atlanta. The organizers of the event have already announced that the proceeds from the show will go to ConnectJA, which assists schools in Jamaica.

The concert, which was held yearly before the onset of the Covid-19 pandemic, will feature some of Jamaica’s veteran acts like Tanya Stephens and Louie Culture. Other musical veterans who will feature include Dr. Carlene Davis, and Ghost among others. The show is carded for September 12.

The ConnectJA organization recently donated a 40-computer media center and has provided over 20,000 books to the school and feeder schools in Guys Hill, where they are based. The community development group is directed by Cornel Levy. Levy has sought to help to bring some relief to the area by trying to reduce poverty.

Levy, who now lives in the US, also attended the Guys Hill High School between 1975 to 1980 and is committed to creating job opportunities, reducing poverty, and boosting local economies through community development.

He hopes that in doing so his organization can help reduce criminal activities in communities. That’s why he stays committed to assisting children.

“Children are the future, so aiding in their growth and development is essential in ensuring that the community of Guys Hill stays safe,” said Levy, while speaking with the Jamaica Star. He also issued a plea for Jamaicans around the world who are doing well to find a way to give back to impoverished communities.

He added that his organization already had over 200 desktops and laptops which are ready to be shipped. He also confirmed that the proceeds from the concert will go towards shipping and handling.

Levy also shared that the computers would not only be donated to Guys Hill High School but to feeder schools and other schools as well.