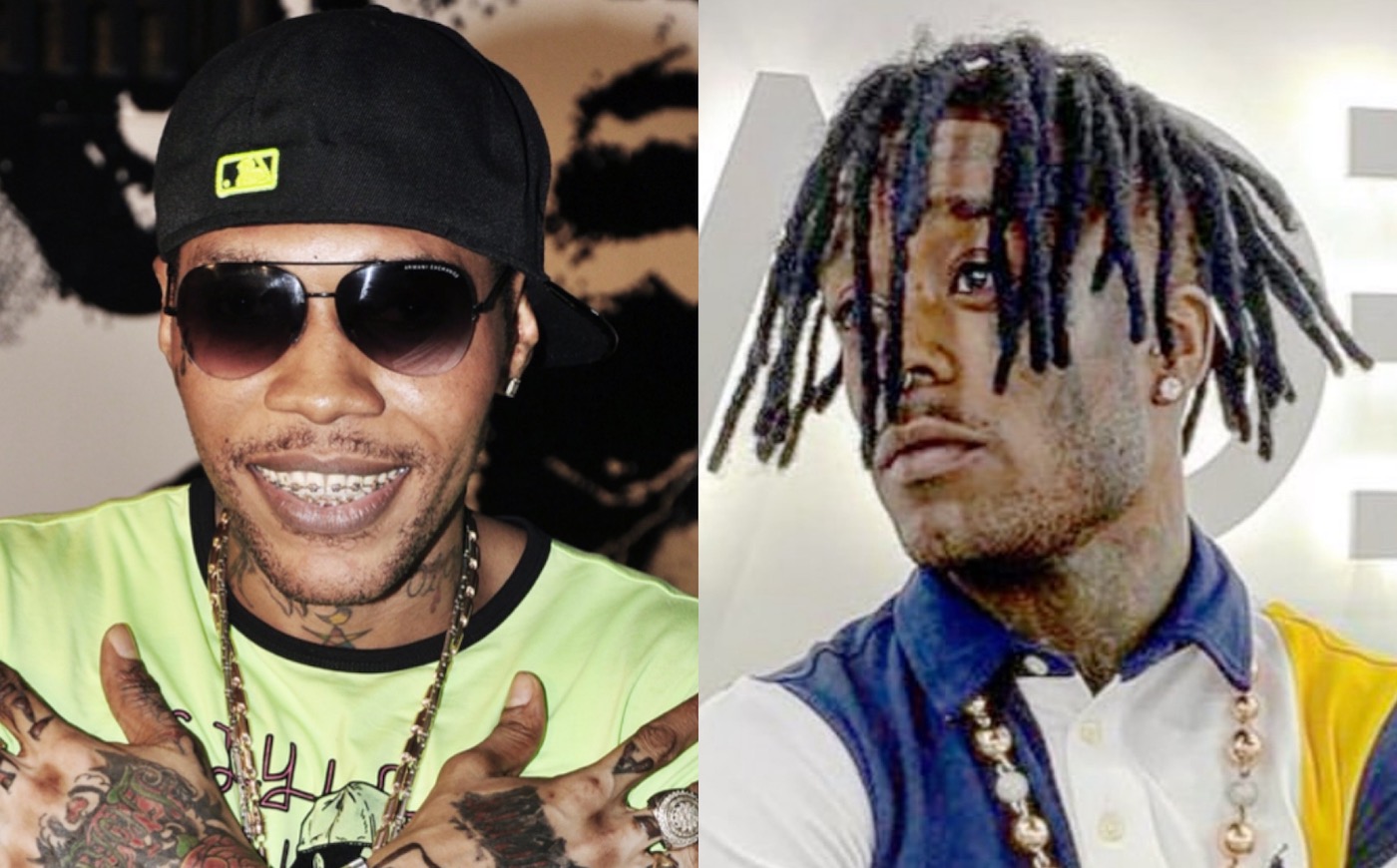 It’s only the second day of Black History Month, and Lil Uzi Vert has already offended Black Twitter users, who are not holding back in their lashing. The controversial rapper took to Twitter on Wednesday to make a revelation that many users were not quite fond of.

“Bleaching My Skin Need Umbrella,” the rapper wrote with a big eye emoji.

In addition to the outlandish tweet that left the social media platform buzzing, the “Money Longer” rapper also changed his profile photo to a picture of the King of Pop, Micheal Jackson, and then to Jamaican dancehall artiste, Vybz Kartel.

Michael Jackson was accused of bleaching his skin during his very successful music career. However, the “Smooth Criminal” singer later revealed that he was diagnosed with the skin disorder vitiligo and used prescription creams to help with depigmenting his skin when his condition grew worse. 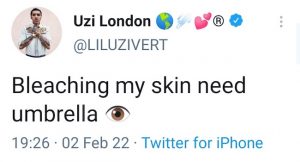 On the other hand, Vybz Kartel is famous for popularizing bleaching in the dancehall industry and has promoted the action in many of his songs.

Fans were not fond of the rapper’s newest image reconstruction or his use of Micheal Jackson to highlight it.
“On Black history month, you have a black man making fun of another black man who had a skin condition that he had zero control of. Ni**a you need to wise up and stop acting dumb,” one user reprimanded.

“WIPING AWAY MELANIN THE WHITES WANT TO HAVE ON THE 2ND DAY OF BHM???” another user questioned, while another added, “This ain’t it, especially during black history month.”

But, the “Demon High” rapper seemed unphased by the lashing. He tweeted soon after, “Oh yea announce I don’t know a person on earth @ all brain been itchy. So if you know me and I reintroduce myself don’t get offended. Thank you so much signed Boop.”

Lil Uzi Vert is not new to controversy and bizarre altercations to his image. The 26-year-old made headlines last February when he bought himself an extravagant pink diamond and placed it on his forehead. The Philadelphia rapper later told TMZ that fans had almost ripped the diamond, worth $24 million, from his forehead during his Rolling Loud Miami performance. He said due to the incident, his insurance company tried to cut him off.

“They were like, ‘This kid’s trying to kill himself,’” he recalled.

While fans are not approving his latest move, others are speculating and hoping that it might be a way for him to gain traction to roll out some new music.