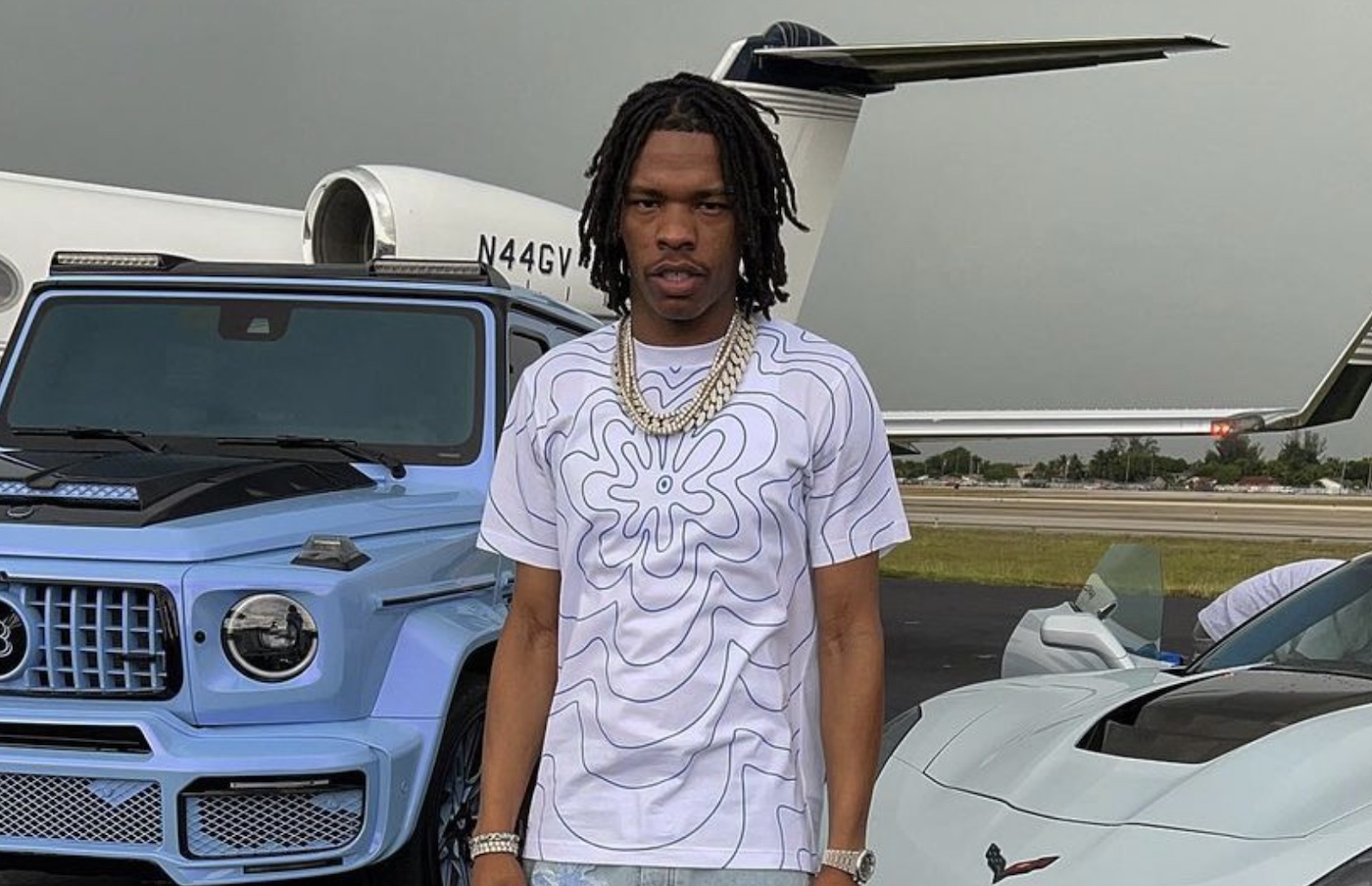 What’s a quarter million dollars between rich friends? Nothing, as Lil Baby was recently seen on video gifting his close friend and NBA star James Harden $250,000 for his birthday over the weekend.

Harden showed that he doesn’t need the cash, considering he brought in his 33rd birthday on a yacht in Marina Del Rey, California, with a star-studded event last Friday, August 26. He was surrounded by other big names in the NBA and hip-hop world, including Kevin Durant.

Lil Baby did not attend that event but showed up sometime after to let Harden know that he definitely did not forget his birthday.

In the video, which has been making the rounds, Lil Baby can be heard saying, “I ain’t have time to get you nothing. I know you ain’t low on no money or nothing,” before handing Harden a Goyard bag packed with the cash.

The two have been inseparable this year and have been spotted multiple times enjoying each other’s company. In fact, Lil Baby and other rappers like Travis Scott have been seen in attendance at quite a few of Harden’s games.

Some media outlets have also noted that on many occasions since the start of the year, Harden has been spotted leaving as soon as training was finished or right after his games to go and hang out with Lil Baby. 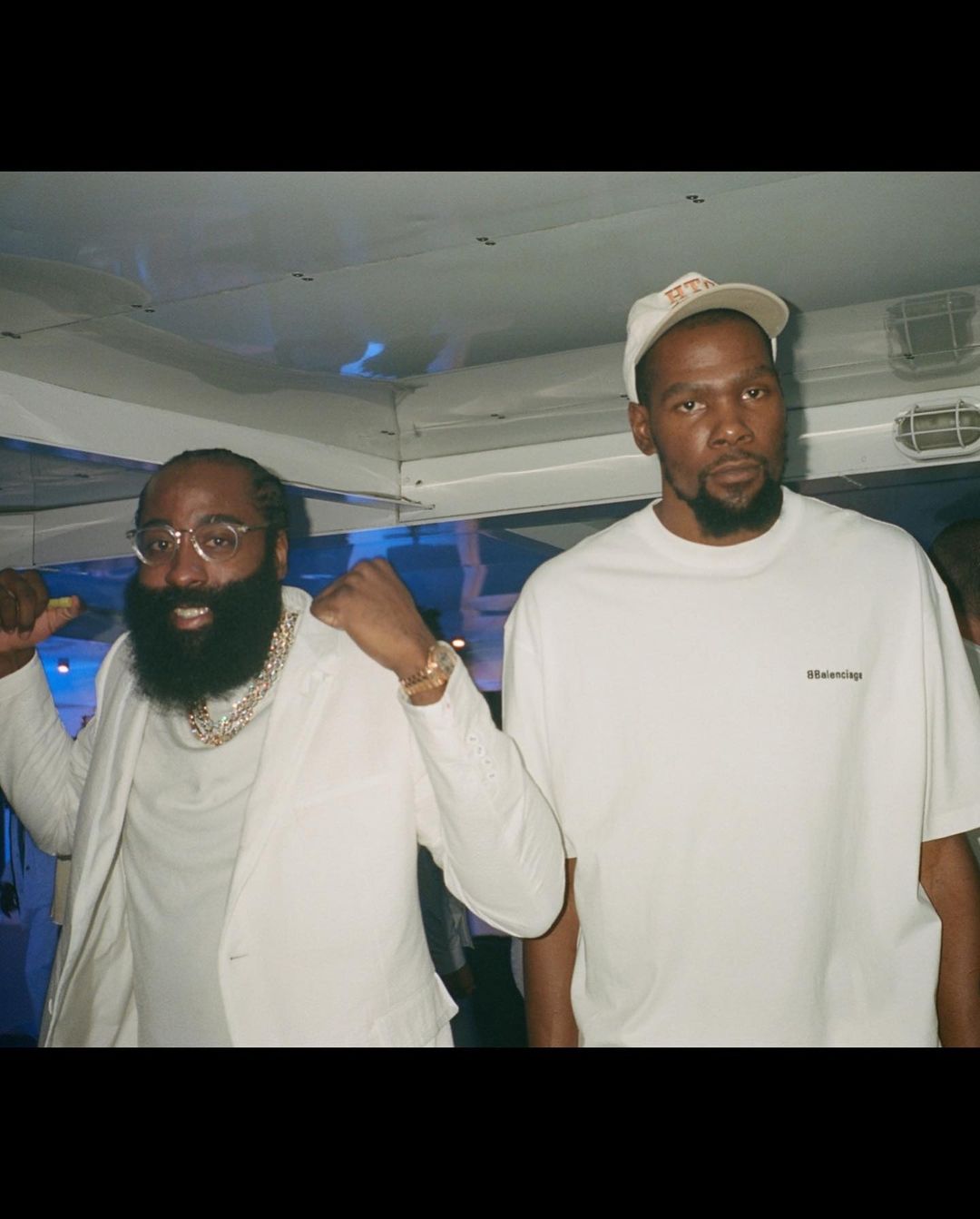 Harden has also come under scrutiny for his long partying hours, which was again highlighted in February when a last-minute studio session with Lil Baby, Lil Durk, and Meek Mill at his home in Houston turned into an all-nighter. According to reports, they partied until Harden had practice on the same day.

“They all called me like, ‘Yo, we about to pull up to Houston.’ Baby, Durk, Meek. They all come to the house [from] Atlanta, like two in the morning. I gotta go to practice in the morning! They come in the studio and I’m up with them the whole time,” Harden is quoted as saying.

He then explained that he had to leave right from the studio at 7:30 a.m. to get to practice.

Even though it may seem like he is just partying, it seems that Harden is way more into rap music than many people know. For example, he is listed as an executive producer on Lil Baby and Lil Durk’s joint album The Voice of the Heroes.

It’s been confirmed that he was involved from the beginning and that many of the sessions were recorded at his home studio. He even shared that his involvement with rap music has helped him on the court.

“Leaving all-night studio sessions going straight to practice with the songs they made gave me a newfound motivation. The Voice and The Hero two killers at the top of their game the collaboration only seemed right. I just hope the same impact they have on me, they have on the world,” he said in another interview.

It looks like Harden’s friendship with Lil Baby and his affinity for rap music isn’t going anywhere anytime soon.